3 United players you need in your Fantasy team

Manchester United may not be enjoying a rich vein of form of late, with their 3-1 loss to Liverpool at Anfield on Sunday a particuallry difficult result for fans to swallow.

But the festive fixture list has been kind to the Red Devils, with Jose Mourinho’s men able to look forward to a string of eminently winnable games to get their season back on track.

That begins with a trip to take on newly promoted Cardiff City on Saturday afternoon, and United’s efforts to resurrect their flagging campaign could see you earn serious points for your Fantasy team.

The RedArmyBet Christmas Fantasy game gives you the chance to win your share of a whopping £50,000 prize pot. All you need to do is pick a 15-man squad, keeping within a budget of £100million, from the players in action this coming weekend.

And best of all, your first entry is free!

Sign up free to the Christmas Fantasy game here!

Here, we’ve picked out three United players set to shine against Cardiff who will be well worth picking in your Fantasy team.

Rashford struggled to make an impact at Anfield, but that is more reflective of United’s inability to gain a foothold in the game and work the ball forward to their attacking players.

The 21-year-old Englishman’s recent form has been good, having scored and registered two assists in the morale-boosting win over Fulham a little over a week ago.

He also came off the bench to score in the 2-1 defeat to Valencia in last week’s Champions League dead rubber, and his pace and directness breathed new life into Mourinho’s side – had he come on sooner, the Red Devils might have earned a point at the Mestalla.

Rahsford averages just 3.36 Fantasy points per week at present, but, even with the Liverpool game factored in, his recent form is good, seeing him earn an average of six points per week over the last three games.

With Cardiff struggling to keep goals out this season, Rashford could fill his boots on Saturday. 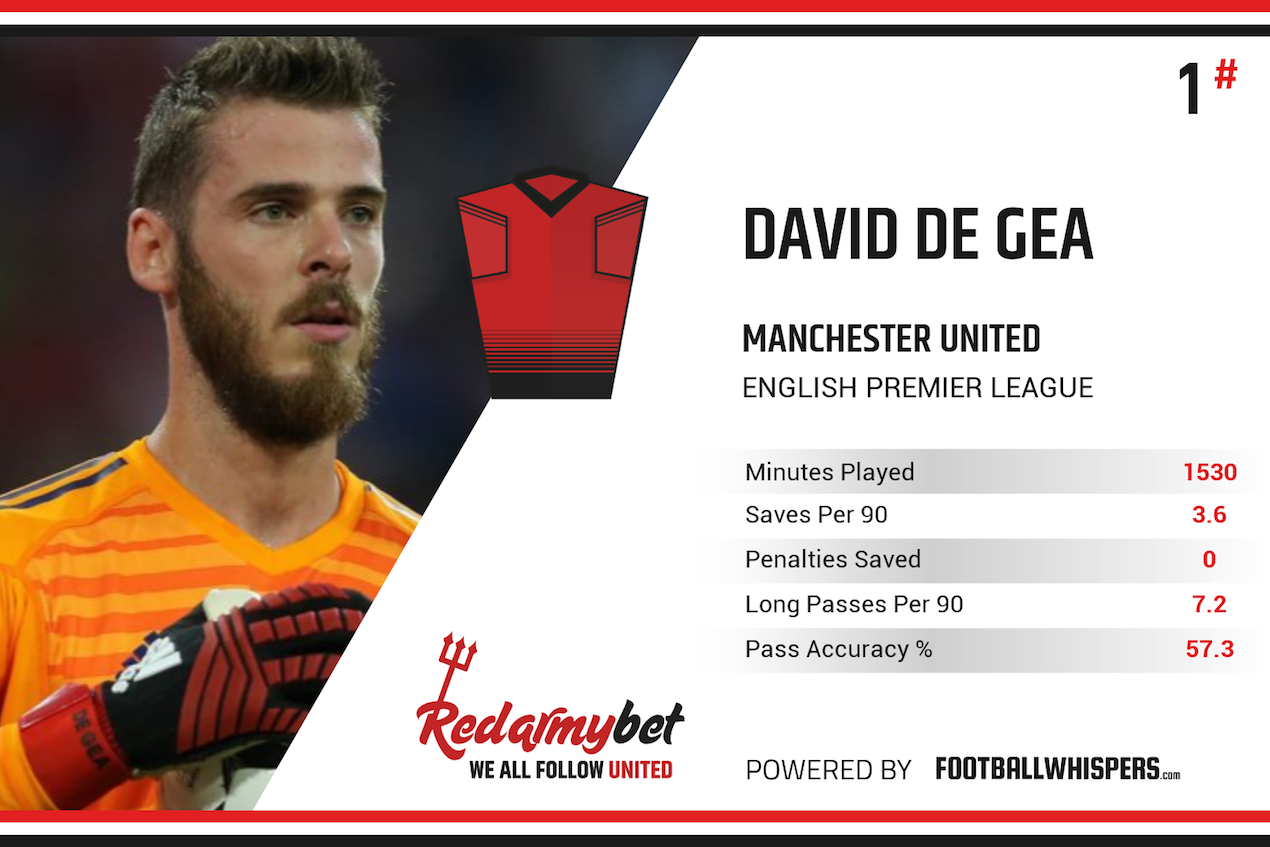 Sign up free to the Christmas Fantasy game here!

By his own high standards, De Gea hasn’t quite been at his very best this season. But even a notch below top form, the Spaniard is still a reliable, world-class performer.

There was little De Gea could have done to prevent Liverpool’s three goals at the weekend, with the first a close-range finish by Sadio Mane, before substitute Xherdan Shaqiri bagged a heavily deflected brace.

Without De Gea, though, it could have been much worse for United. The fact the 28-year-old made seven saves at Anfield not only limited the Red Devils’ embarrassment, but also earn an additional two Fantasy points.

Against Cardiff, De Dea should expect to be under less pressure. A clean sheet – which would only be his third of the season – is a real possibility.

Martial missed United’s 4-1 thumping of Fulham the week before last due to injury, and only made a brief cameo at Anfield as he continues to work back to full fitness.

The Frenchman is United’s highest scorer this season with seven Premier League goals and he should be a shoo-in to return to the side for the trip to Cardiff on Saturday.

Martial’s average of 5.38 Fantasy points per game this season has been dragged down by United’s struggles recently, with his average for the last three games falling to just 2.67.

However, Cardiff have already shipped 33 goals this season, giving them the second-worst defensive record in the Premier League and making them one of only four sides to have conceded more than United.

As such, Martial’s pace and lethal finishing could see him back amongst the goals.