After limping to a goalless draw against Crystal Palace at Old Trafford on Saturday, Manchester United find themselves 14 points behind leaders Manchester City after just 13 Premier League games.

Perhaps more damning, the Red Devils are closer to bottom-placed Fulham then their cross-city rivals, with a negative goal difference.

There has been much discussion about United’s porous defence, having conceded just seven goals fewer than they shipped in the entirety of last season. Jose Mourinho has bemoaned the fact he was denied a new central defender during the summer transfer window and rumours suggest he will spend big on the position when the market reopens in January.

But little has been made of United’s under-performing attack. Although the Palace draw was the the Red Devils’ first blank of the 2018/19 Premier League season, they are averaging just 1.54 goals per game this term – that’s worse than the 1.6 they mustered during David Moyes’ disastrous spell in charge in 2013/14.

Here, our friends at Football Whispers have picked out four attacking players falling short of their usual standards at Old Trafford.

Having arrived in January 2018, Mourinho insisted we might not see the best from Sanchez until this season, but the Chilean is currently a fringe player showing little resemblance to the terrorising forward who starred for Arsenal.

United pipped rivals City to the signing of Sanchez, but Pep Guardiola must now feel as though his side dodged a bullet by missing out on the 29-year-old.

Sanchez has found the net just four times in 30 appearances for United, and has looked a shadow of his former self, lacking the tenacity and productivity that previously characterised his game at Arsenal and Barcelona.

Having come into the team on the left wing, Sanchez’s arrival saw him usurp Anthony Martial, but the Frenchman has since reclaimed the role. Perhaps, with Romelu Lukaku misfiring up front, Sanchez should be given the chance to play centrally, in conjunction with Martial, or even switched to the right, to see if he can become more effective. 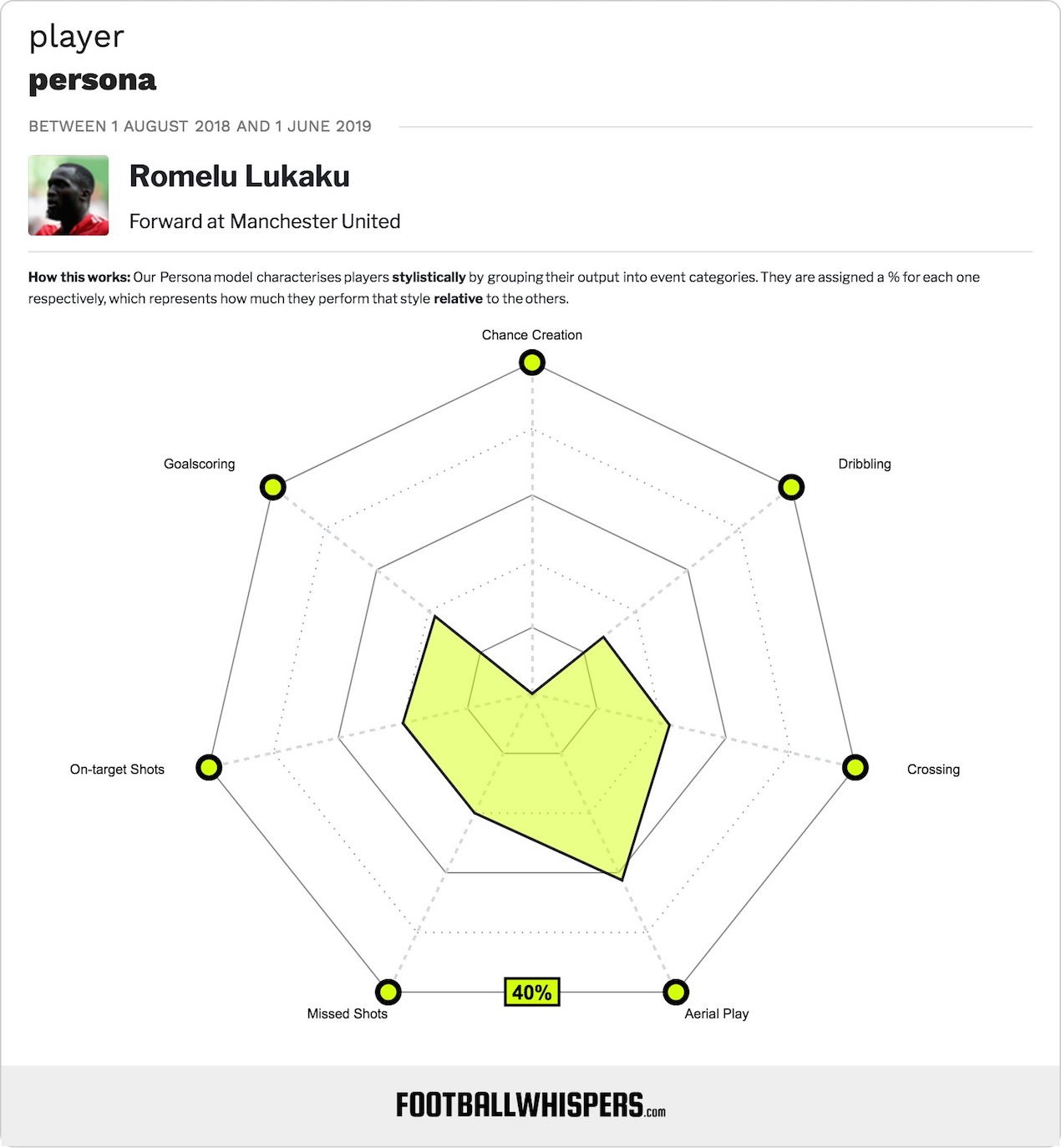 United are 6.00 with RedArmyBet to finish in the Premier League’s top four this season*

Without a goal since mid-September, Lukaku cuts a frustrated presence at the point of the United attack. The Belgian’s dry patch now stretches to 11 appearances and, despite having a strike ruled out for offside at the weekend, doesn’t look like recovering his sharpness in front of goal any time soon.

The old adage that you shouldn’t worry about a striker missing chances, but rather a centre-forward not getting on the end of chances at all should be of concern, rings true.

Errant finishing is often a matter of luck, and it is only a matt

er of time before a striker in such wayward form will start finding the net again. One who isn’t getting many sights of goal, however, could end up caught in a slump for some time. This is where Lukaku finds himself.

The former Everton man is static in the final third, showing little inclination to make the kind of runs that Paul Pogba et al can pick out with through-balls. Lukaku’s previously improved link play has also deserted him of late, meaning his is offering little to the starting XI. Some time out of the team to rest, recuperate and re-evaluate might do him good.

After impressing with England at the World Cup over the summer, Lingard has returned to club action looking a little jaded; Mourinho claims the academy product was not fully fit during the early weeks of the season due to his international exertions.

Even so, in his nine Premier League appearances so far this term, Lingard is yet to score or assist, making little meaningful impact when he has played. The fact he starred once again for the Three Lions during the most recent international break suggests he is perfectly capable of producing the goods, but he is yet to settle into a defined role at Old Trafford this season.

United are 7.00 with RedArmyBet to win their Champions League group*

Like Lingard, Rashford seems to be saving his best for the international stage. The 21-year-old shone in England’s momentous Nations League win away to Spain in October, scoring and assisting, and started the recent victory over Croatia.

In United red, he has just two goals and one assist to his name in 14 outings this season. Seeing most of his game time on either the left or right flank, rather than his preferred striker’s role, the youngster has struggled to capture the kind of consistency required of a top-level player.

As with Sanchez, Lukaku’s struggles might open up an opportunity in a central position for Rashford, at which point he will have to prove he deserves his billing as one of the most promising young players in Europe.

*All odds subject to change