5 candidates to be United’s next permanent manager 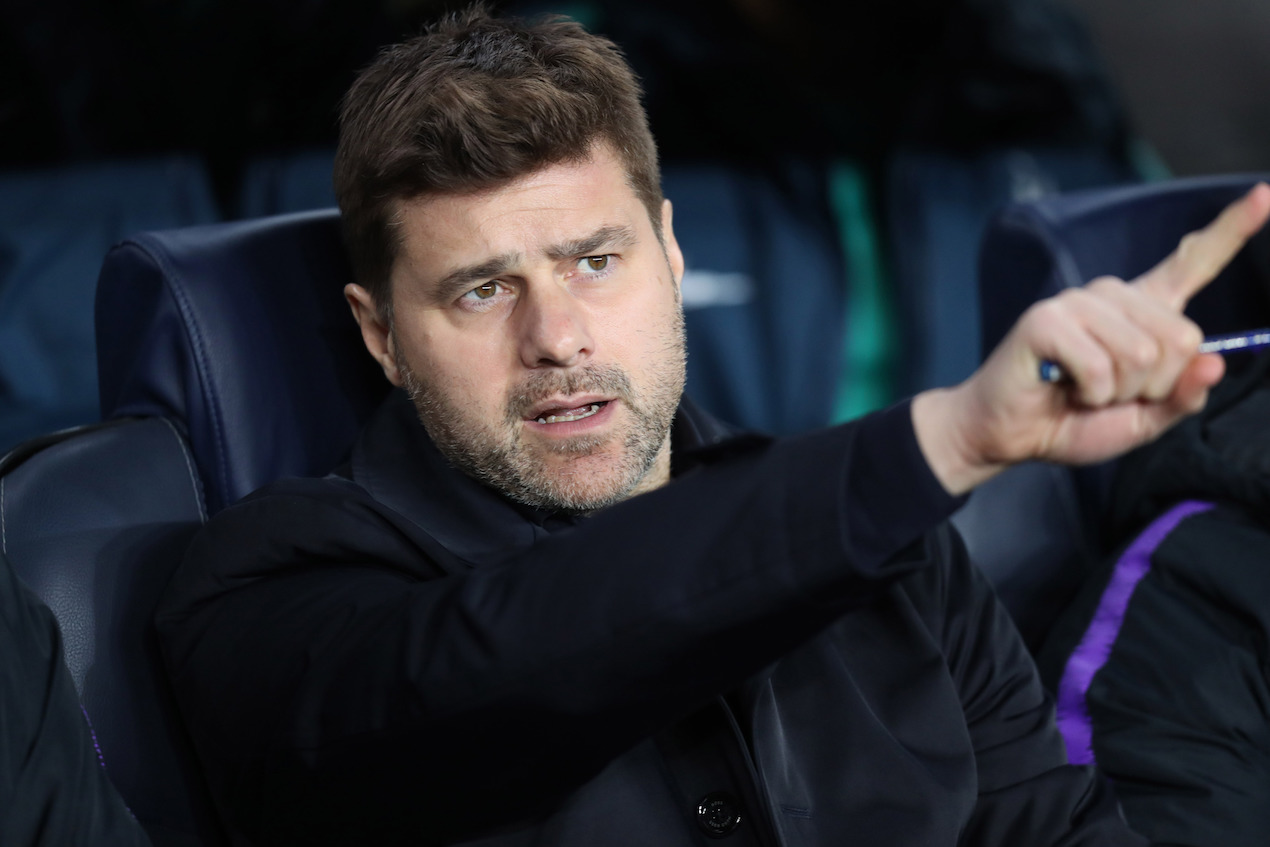 Jose Mourinho has gone and now there is a vacancy to fill at Manchester United. Ole Gunnar Solskaer has been appointed as interim manager until the end of a season, but the search for a long-term coach is ongoing.

There is a clear feeling that, this time, the right appointment needs to be made. The new manager needs to implement a long-term vision, to be competent enough to address the many issues that have arisen at the club over the last few years.

Inevitably, those reputable coaches currently out of a job have been linked with the position. But there are others, currently employed by a club, who may be on United’s radar.

Here are five potential candidates for the job.

The Tottenham coach has been a favourite at Old Trafford for some time, it seems. Clearly, he is amongst those in consideration for the job, although the sticking point is, of course, whether he is willing to abandon his not insignificant progress at Spurs.

Pochettino, when asked about the United job, has been typically coy. His true intentions are not yet clear, but United will be encouraged by his refusal to categorically rule himself out of consideration. 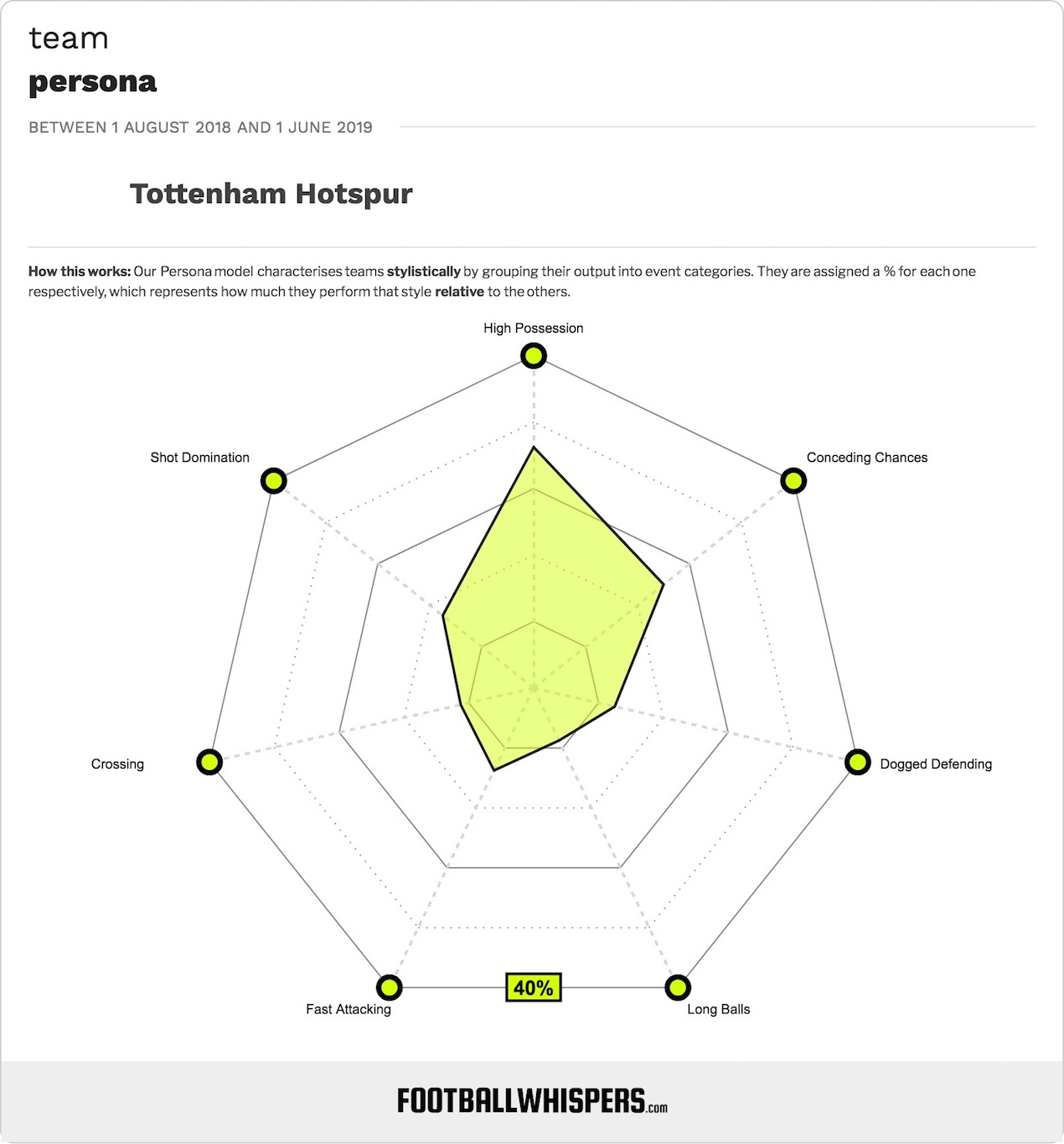 Pochettino is 2.80 to be United manager at the start of next season*

“In football, no one can guarantee you are going to be here tomorrow,” Pochettino has said, quoted by TheGuardian. “In football, I say today is white, tomorrow is black, you know? What is going to happen in the summer? Or tomorrow? No one knows. What is going to happen is not in our hands – the decision in another club, we don’t know. That is not my business and I will not waste time or energy because my focus and energy is in Tottenham.”

Pochettino’s ideas, his principles, fit perfectly with United’s. He prioritises the development of youth, aesthetic, attacking football and a rapport with his players.

But this would be the expensive option. And there is no guarantee that he will be interested.

Zidane is a free agent, out of work since leaving Real Madrid at the end of last season, but that is not for a lack of interest in his services.

Despite his relative youth and inexperience, Zidane already has a hugely impressive CV. He won three successive Champions League titles with Real Madrid, the first coach to do so. He also won a La Liga title, and played an attacking style of football in the process.

Zidane is evidently a talented coach, but United may find it difficult to tempt him out of his sabbatical. “I do not think that he will manage in England,” his agent has told French newspaper Journal du Dimanche. It is much less his style. I have discussed it with him, it does not really attract him. He has chosen to have a year out, he will not dive in again before that is over.”

Perhaps Zidane will see an opportunity to restore United to their former glory.

Zidane is 7.00 to be United manager at the start of next season*

If United wish to go with a manager who has proven himself in the Premier League, Antonio Conte could be the ideal appointment. He already has experience of replacing Mourinho: he took a Chelsea team that had finished midtable under the Portuguese coach to the Premier League title in 2016/17, and he did it in style.

But the Italian does not without controversy. He is highly strung and temperamental, capable of alienating a group of players if they do not meet his famously high demands.

United may be looking for a little less drama with their next appointment. Conte’s managerial record, though, is irrefutable.

He has suggested that he does not intend to return to management this season, and the Real Madrid job may soon become available. But by the summer, the United job might look an appealing one for Conte.

Conte is 17.00 to be United manager at the start of next season*

Laurent Blanc has not managed since 2016, when he was dismissed by Paris Saint-Germain, but he is thought of highly at Manchester United.

The Frenchman played for the club from 2001 to 2003, towards the end of his playing career, before turning to coaching. He has since managed exclusively in France, with the national team, Bordeaux and PSG.

Clearly, the United board consider him a worthy contender for the role. He was linked heavily with the interim position but missed out to Solskjaer. He will, though, be expected to throw his hat in the ring when a decision on the next permanent manager is made.

There may be some reluctance on United’s part given Blanc’s recent break from management. He has not coached for two years and left PSG having divided opinion somewhat. But he is experienced and would likely, at the very least, steady the ship.

Blanc is 15.00 to be United manager at the start of next season*

Juventus’ highly respected coach was heavily linked with the Arsenal job following Arsene Wenger’s departure and has publicly expressed a desire to one day manage in the Premier League.

He has enjoyed relentless success with the Old Lady, winning four successive Serie A titles. That is likely to be five come the end of this season. 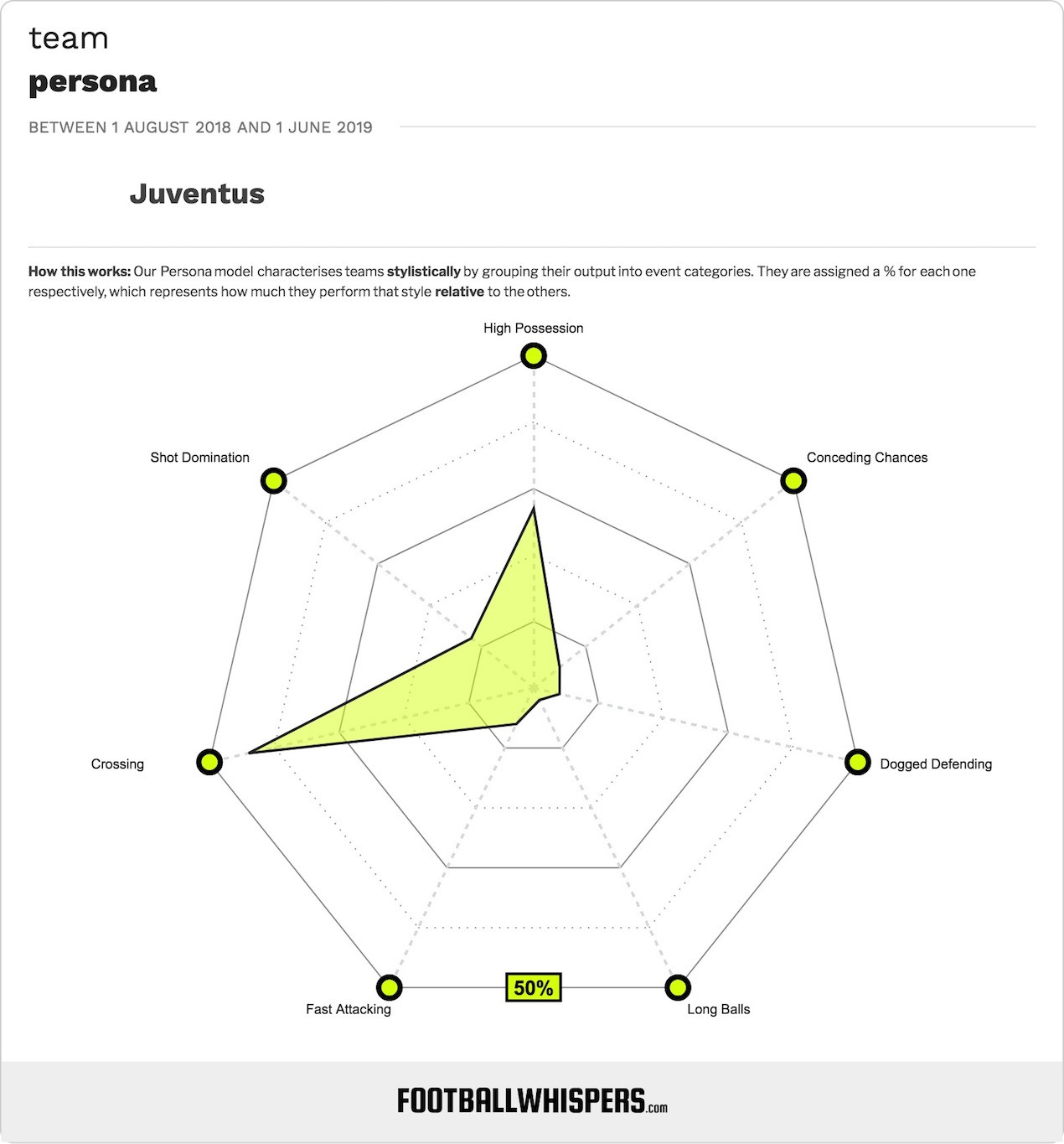 Allegri is 13.00 to be United manager at the start of next season*

Allegri has made Juventus a force in Europe, too, and can consider himself unlucky not to have a Champions League title to his name. That he is regularly rumoured to be on the radar of the biggest clubs is not surprising.

Whether the Italian has any intention of leaving Juventus in the immediate future is not clear. Perhaps, though, he will be ready for a new challenge by the summer.