Life is good for a lot of players at Manchester United. The Ole Gunnar Solskjaer feel-good factor has swept through Old Trafford, giving fresh hope to United’s chances of securing a top-four finish, an outcome which appeared bleak when the Norwegian was appointed in December.

One of Solskjaer’s most discernible accomplishments so far has been rekindling the players’ love of football. Marcus Rashford’s confidence looks sky high, Paul Pogba has a smile on his face and Ander Herrera has been outstanding.

However, with Solskjaer having quickly established his preferred starting XI, there are members of the squad who have yet to shine under his stewardship. As United prepare to face Brighton on Saturday, here are five players with a point to prove to the new boss.

It hasn’t quite happened for the Brazilian at Old Trafford. While his compatriots – Kleberson and Anderson chief among them – failed to fully convince during their time at the club, there is still time for Fred.

The 25-year-old has started twice under Solskjaer; in the Boxing Day win over Huddersfield and the FA Cup defeat of Reading.

However, being substituted after 53 and 63 minutes in those respective games suggests he didn’t make the strongest impression on his manager.

Solskjaer will likely favour Herrera, Nemanja Matic and Pogba in midfield for the FA Cup trip to Arsenal Friday week, but Fred could have a chance to shine in the next two league outings, home to Brighton and Burnley.

After offering exciting glimpses of his undoubted quality on loan at Valencia last season, Pereira hasn’t nailed down his place at Old Trafford yet.

Like his fellow countryman Fred, the 23-year-old’s opportunities under Jose Mourinho’s successor have been limited so far, with the Reading game being his only start.

The Belgium-born playmaker hasn’t started a Premier League since August so will be keen to help continue United’s resurgence.

With uncertainty over Antonio Valencia’s future – the captain’s contract is set to expire in the summer – Dalot is hoping to cement his place as United’s first-choice right-back.

Signed for £19million from Porto last summer, the 19-year-old impressed in his first start for the Red Devils, helping United to a 3-0 win away to Young Boys in the Champions League.

Like Fred, his starts under Solskjaer have come in the wins over Huddersfield and Reading but the former appearance proved that he has much to learn at this level, having been caught high up the pitch a few times before making way for Ashley Young.

However, his late cameo against Tottenham proves that he is still in the manager’s mind and could return to the starting line-up for the Brighton game on Saturday.

Having missed the first three games of Solskjaer’s reign through injury before also sitting out the win at Spurs, the Chilean is playing catch up.

However, Sanchez notched an assist in both post-Mourinho appearances so far and will certainly be looking to continue his productive output after a tough first year at Old Trafford.

With Rashford, Martial and Jesse Lingard firmly in favour under Ole, though, the 30-year-old has his work cut out for him before he can become a guaranteed starter again. 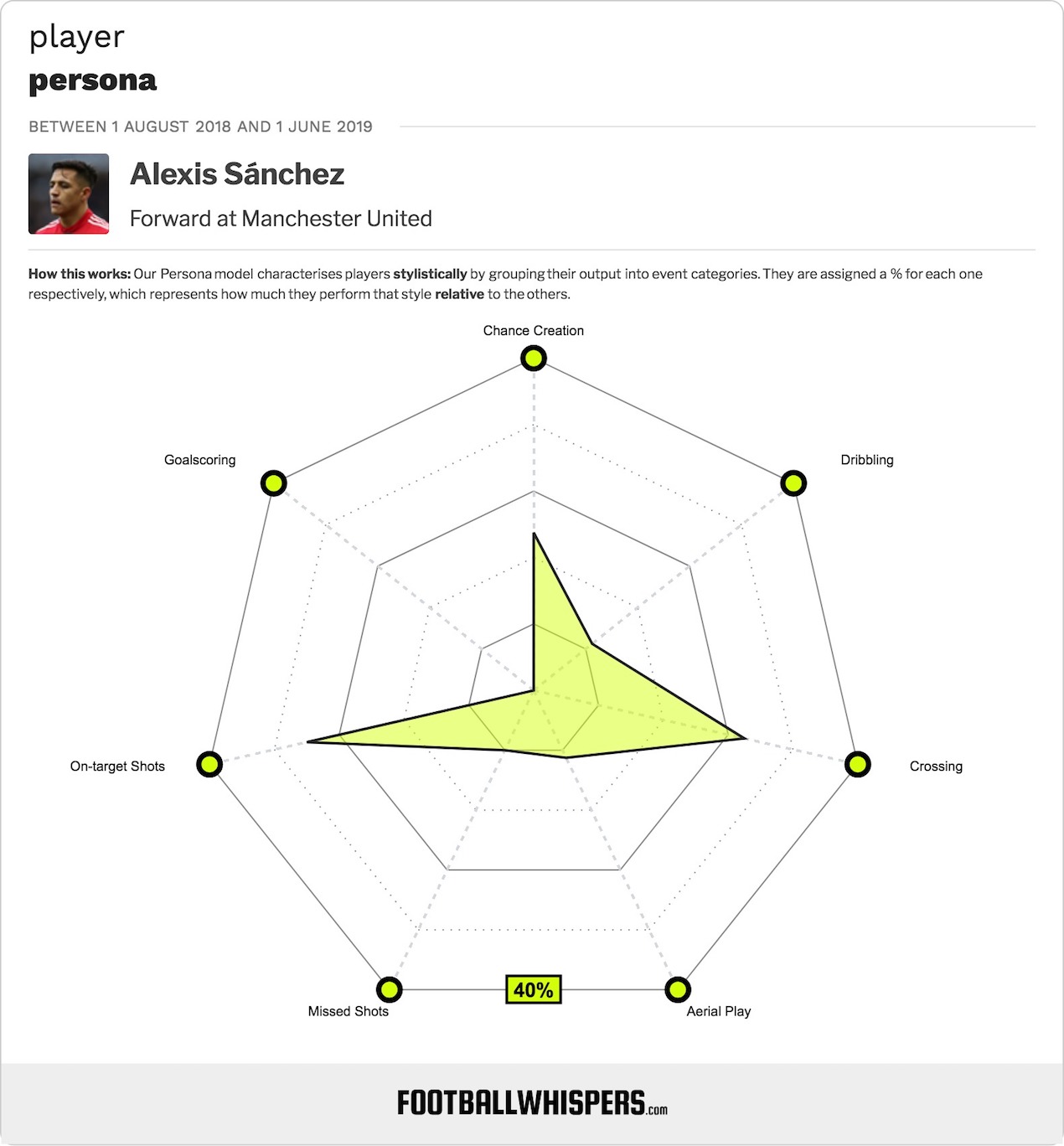 The Belgian featured heavily under Mourinho, chipping in with some important goals too, but has been a peripheral figure in recent weeks.

The 31-year-old’s last start came in the defeat to Valencia over a month ago and, having signed a new two-year contract until 2020 last summer, he will be determined to angle his way back to the fore.

But he is likely to get a chance sooner or later and when that comes, he will want to reaffirm his value to the team as rumours about a move away continue to build.