Bad results and a fall-out with Pogba has increased pressure on Mourinho.

Having picked up three successive victories over Burnley, Watford and Young Boys, the Portuguese has overseen a turbulent week which has seen the Red Devils drop two points at home to Wolves, crash out of the EFL Cup to Derby County and rumours over Mourinho’s fractious relationship with Paul Pogba rear their ugly head once more.

With such suffocating negativity enveloping the club, Mourinho’s days look numbered. If he does part ways with United, our friends at Football Whispers have five realistic replacements for the club to consider.

Widely believed to be the frontrunner, the Frenchman led Real Madrid to three successive Champions League titles in what was his first job in senior management.

Zizou has certainly proven himself capable of leading a team full of egos to glory and his CV would help him command respect.

However, there have been calls for United to show more adventure if it came to appointing Mourinho’s successor. When Louis van Gaal departed in May 2016, Mourinho was the obvious choice to replace the Dutchman.

Ed Woodward was in no mood to surprise but the myriad problems during the former Chelsea boss’ reign may force the executive vice-chairman into a rethink. Should that happen, Zizou to United would not be a foregone conclusion.

Mourinho is at 3.50 to be the next Premier League manager to leave their club*

Another name frequently bandied about as a future United boss, Pochettino has become one of the most respected managerial figures in the Premier League over the last five years.

He has turned Tottenham into frequent title challengers and operated astutely with Daniel Levy’s notoriously parsimonious approach to the transfer window.

Pochettino has been tipped as a future Barcelona or Real Madrid boss but, should the Old Trafford hotseat become vacant, the Argentine may be tempted to try a pursue another challenging Premier League project.

Pochettino is at 6.00 to become the next United manager*

Out of work after leaving Chelsea in the summer, the Italian’s appointment would certainly attract a mixed response.

His previous ties at Stamford Bridge obviously aren’t a deal-breaker, but his increasingly beleaguered demeanour during a trying second year in London portrayed a man entirely disillusioned with the Premier League

Offering the 49-year-old such a quick route back into management in England may be a risk. Like Mourinho, the former Juventus boss has an uncompromising style that often leads to clashes with big personalities – and the Old Trafford dressing room is filled with them.

There’s no doubting Conte’s pedigree; with a Premier League and three Serie A titles, he is a gifted leader, but he may not be the answer to United’s problems.

Could Conte make the move to Manchester at 12.00?*

Conte’s successor at Juve, Allegri has established himself as one of the most respected tacticians in Europe after maintaining the Bianconeri’s dominance of Italian football.

Since taking the helm in Turin 2014, Allegri has led the Old Lady to four consecutive league and cup doubles, an unprecedented feat in Europe’s top five leagues. And, with Juve’s flawless start to the current campaign, it would take a brave man to bet against more silverware this season.

Of course, if Allegri makes it five from five, he may feel as though it’s the right time to try his hand managing in another country for the first time.

The 51-year-old certainly has the acumen to lead United and, while Pogba’s future in Manchester remains unclear, the fact that Allegri enjoyed a strong relationship with the midfielder during their time together at Juve must be considered a bonus.

Although he’s unquestionably the least-known of the five coaches on this list, Jardim is highly regarded after leading Monaco to the Ligue 1 title over mega-rich rivals Paris Saint-Germain in 2017.

The Venezuelan-born Portuguese also knocked out Pep Guardiola’s Manchester City in the Champions League that same season as Monaco reached the semi-final. 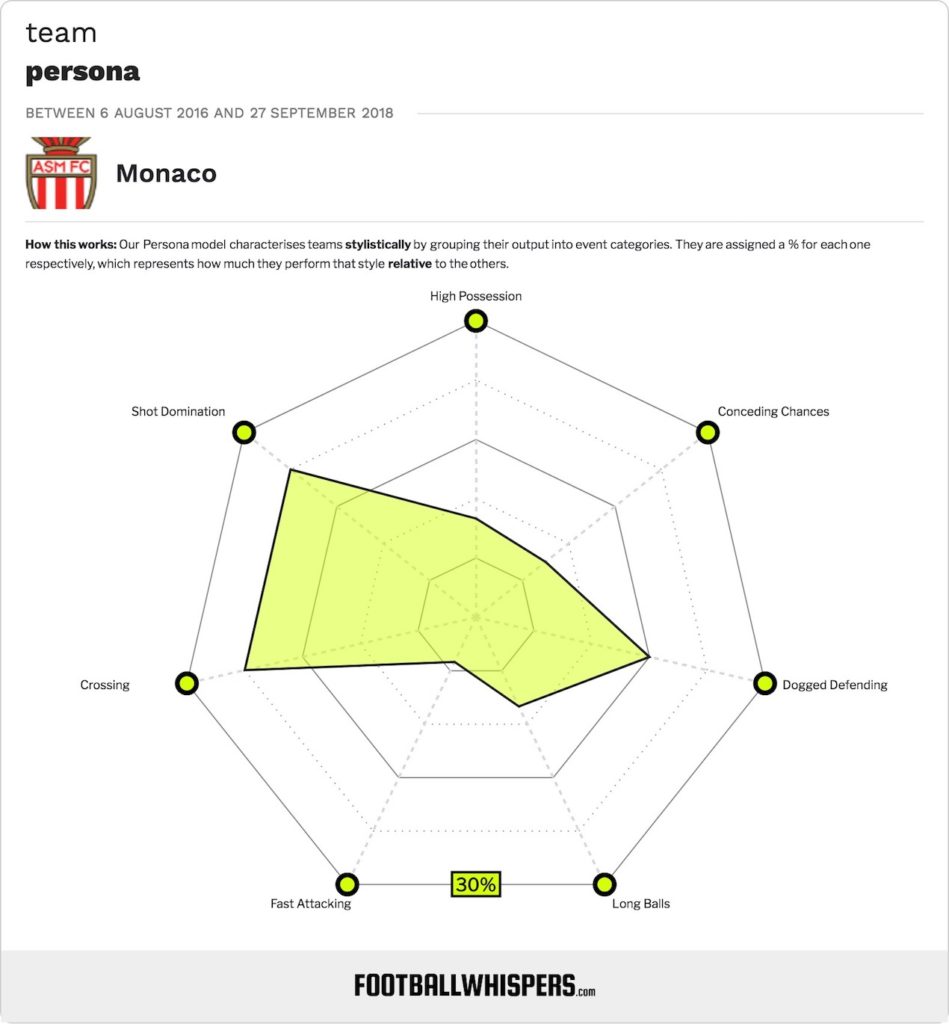 PSG’s recruitment of Neymar and Kylian Mbappe helped the Parisians wrestle the title back in France but Jardim’s accomplishment in building a young, exciting side that played thrilling, attacking football did not go unnoticed.

Although Monaco are currently struggling, Jardim has established the club as PSG’s main challengers, a feat made more impressive when considering that key players such as Mbappe, Bernardo Silva and Benjamin Mendy have all moved on during his tenure.

Like Allegri, the 44-year-old was mentioned as a possible successor to Arsene Wenger at Arsenal before the Gunners opted for Unai Emery. Intelligent, confident and tactically versatile, Jardim represents an intriguing, out-of-the-box option for United to consider.