7 players who’ve starred for both United and Fulham 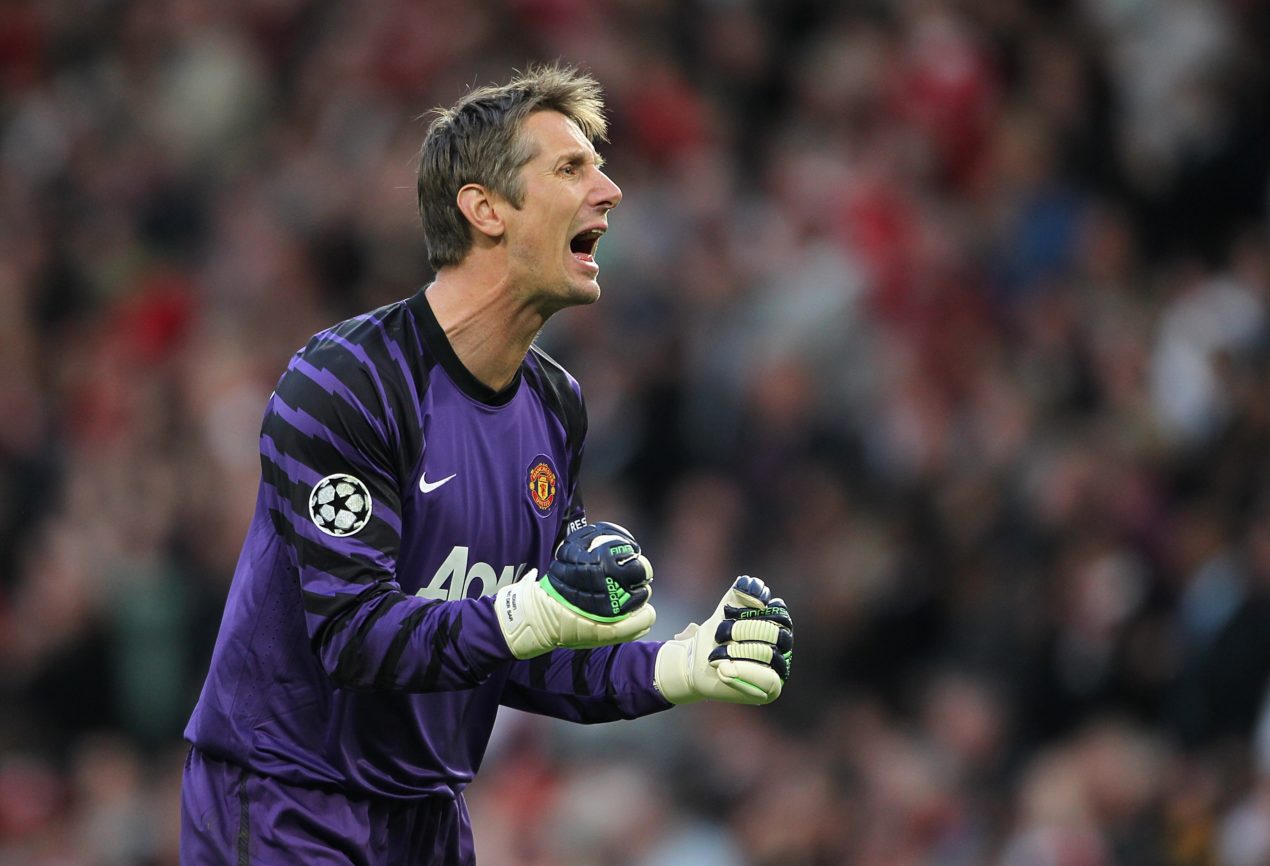 Although the fortunes and stature of the two clubs differ greatly, United and Fulham have several heroes in common, with a number of players having starred for both clubs down the years.

In the above video, we look back at seven of the best players to have called Old Trafford and Craven Cottage home during their careers.

Marcus Rashford is 5.40 to be first goalscorer against Fulham*