We take a look at United's opposition as they face Chelsea in their Premier League fixture, bringing you the latest betting tips and enhanced odds.

All you need to know about Chelsea

There are no surprises here. Eden Hazard may or may not be off to Real Madrid this summer, but he put in yet another man of the match display in Chelsea’s draw with Burnley at Stamford Bridge last time out.

However, such are his powers that his teammates can sometimes be guilty of just feeding him the ball and expecting the magic to take care of itself. Rather surprisingly, the Blues actually possess a better record without him as they’ve only won 50% of their 58 matches where he’s started since the beginning of last season, losing 29% of these, compared with a far superior 80% win rate from the 15 he’s missed as they lost just 7%.

They’ve netted 63% more goals and conceded 35% less in his absence over this period, though it should be noted that the games he’s missed have typically been easier fixtures where he’s been rested. However, although the Belgian is clearly the superstar within their ranks, he’s hardly prolific at the sharp end either and has never scored more than 16 times in a single Premier League season.

This is his seventh campaign on these shores, and though he’ll likely produce his best tally to date yet as he’s already currently on 16 goals this term, and has 13 assists to boot, that’s not an output that matches up favourably compared to the world’s best. 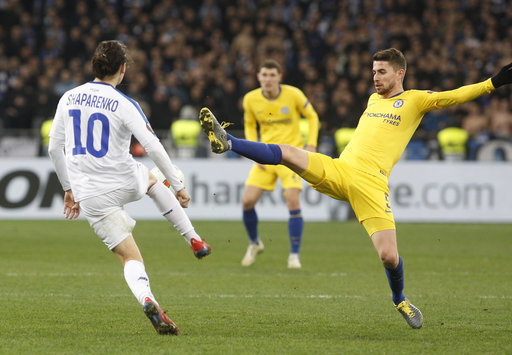 There’s a few we could pick between for this accolade on the basis of recent performances, but while Kepa Arrizabalaga continues to appear overpriced and Gonzalo Higuain is a shadow of his former glory and certainly past his prime, it’s impossible to pass over the weakness of Jorginho.

The deep set playmaker may be an under-appreciated art on English shores, but it remains the case that Chelsea are vulnerable whenever the Brazilian-born Italian is pressured on the ball as teams have long since worked out.

It’s not as though Jorginho is a bad player, but he’s ill-suited to the frenetic pace of the Premier League and weakens them tactically, as N’Golo Kante continues unselfishly to be a team player and move away from his natural position in order to accommodate Maurizio Sarri’s favourite.

No deviation from zonal marking

Maurizio Sarri has often been accused of stubborn behaviour. After his team’s good form in the early stages of the campaign dried up, the Italian refused to alter formation or team selection, even utilizing pretty much the same substitutes in every game as Matteo Kovacic was often swapped for Ross Barkley.

It took a long term for him to recognize the need to give opportunities to youngsters like Ruben Loftus-Cheek and Callum Hudson-Odoi, but while he eventually got round to seeing things from a different perspective on those issues, zonal marking appears an area where he simply won’t budge.

The Blues have conceded the joint-most from set-pieces this season (15, tied with Cardiff) and Sarri doesn’t look interested in adapting his methods at all. 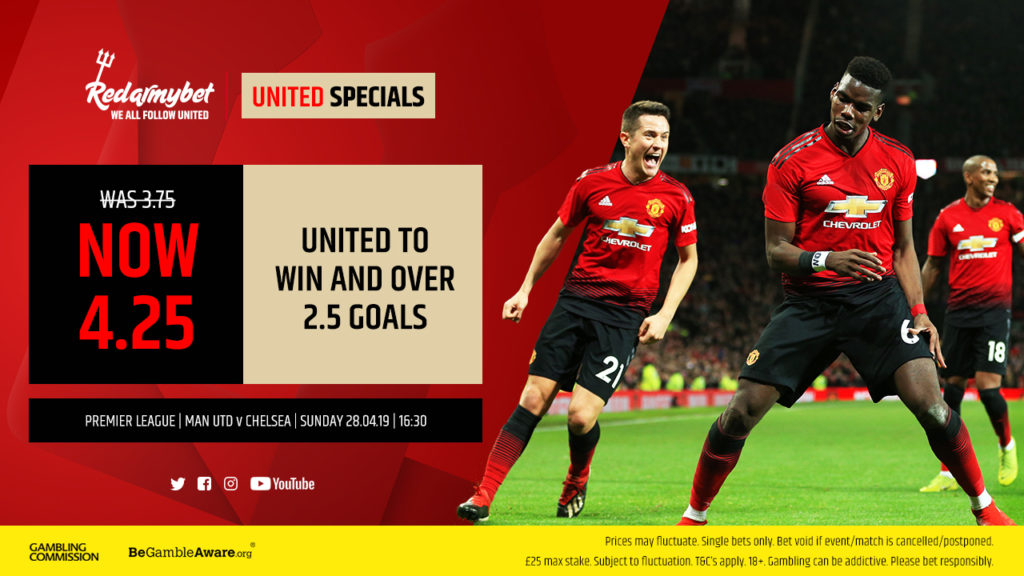