Alexis Sanchez: Is Time Finally Up For United’s Number 7?

Can the former Arsenal man save his United career?

Alexis Sanchez may have watched the bottles raining down on Angel Di Maria Tuesday night and breathed a sigh of relief. United’s former number 7 was treated to some idiotic behaviour by a small section of the Old Trafford crowd. Yet it was arguably the current number 7 who deserved the most disdain.

When Jesse Lingard left the field at the end of the first half, there were still reasons to be positive. The score was nil-nil. United had been the equal of Paris Saint Germain. Lingard and Sanchez aren’t that far apart. At least in theory. The reality though is one player is approaching his peak. The other barely clinging on to top level football. Lingard has been a vital cog in Ole’s revolution, while Sanchez has been more of a spanner in the works since his arrival.

The England international was one of the reasons United have enjoyed such a successful two months. Sanchez is one of the reasons United endured an unsuccessful. Ever since his arrival we’ve been waiting for Sanchez to rediscover his Arsenal form. As last night showed, perhaps he never will. It’s not solely Sanchez’s fault United lost. The midfield battle was won by the visitors. Juan Mata barely influenced the game either when he came on. Eric Bailly was too indecisive in marshalling Kylian Mbappe. The referee was shambolic. It all added up. The problem was Sanchez more than anyone needed to shine. And yet again he simply didn’t.

It’s becoming a never ending cycle with Sanchez. He has a relatively decent game against poor opposition. Reading or Yeovil for example. We see glimpses of the player who wowed the Emirates. We convince ourselves he’s still a force to be reckoned with. He’s given the chance prove it. He doesn’t. Repeat.

PSG give United a lesson

Tuesday night showed just how far United are from Europe’s elite teams. Yes, we defeated Spurs away, but that doesn’t mean we’ve ‘made it.’ Spurs are good side as last night’s win against Dortmund showed. But they’re far from the best in Europe. No matter how much everyone wants to get carried away with last night’s win. Ole Gunnar Solskjaer has done the obvious things superbly well. He’s got the team spirit back. He’s given the attacking players freedom. His squad rotation has been near perfect. The caretaker boss has also done the not so obvious things well too. He’s masterminded tricky away wins in North London. But Ole can’t do the impossible. No matter how gifted he may or may not be. 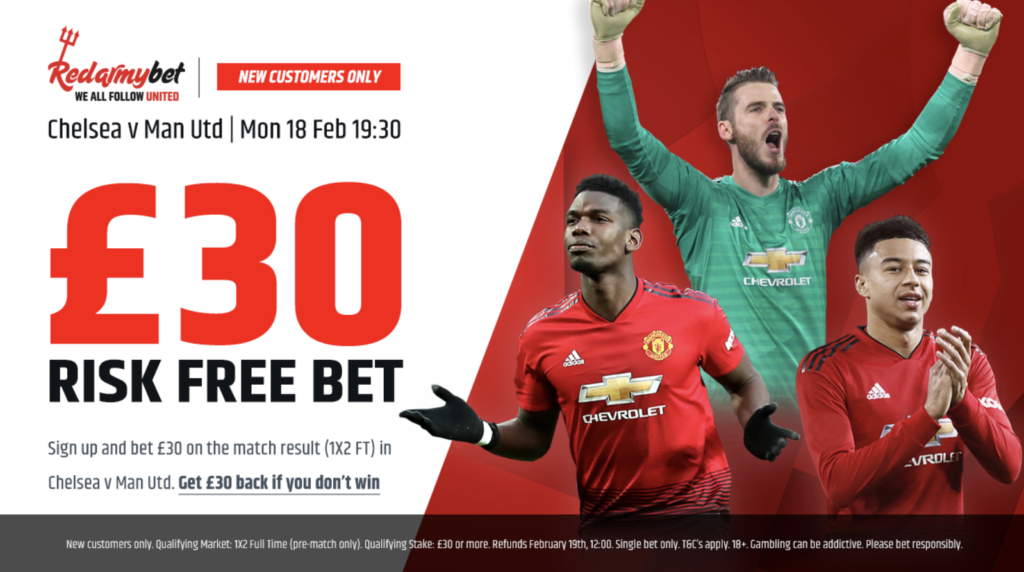 One of the biggest problems facing Ole is when he loses one or two key players. Tuesday night highlighted United’s fragility. With everyone fit, the Reds can challenge any team in Europe. Lose one or two key players and that’s no longer the case. Which is where Sanchez comes in. With the system and style Ole favours Sanchez should be the perfect replacement when we lose one of the front three. Quick, good on the ball and direct. The Chilean is ideal for the fast-paced attacking ethos of Ole. So why can’t he seem to shine? It’s not just on Tuesday that Sanchez was a disappointment. It’s been the story of his United career and time’s running out.

We know what Sanchez is capable of. We saw what he did for Arsenal. The problem is we haven’t seen it for United anywhere near often enough. Solskjaer has made one big statement by getting rid of Marouane Fellaini. Whether Ole will be around in the summer remains to be seen. If he is still the manager then he may feel the time has come for Sanchez to leave. The problem for the Reds is we actually need Sanchez. Now. For his playing ability not his transfer value. Reports of him being injured after running into a linesman, hardly fill us with confidence.

United and the number 7

Sanchez isn’t alone in struggling with the weight of the number seven shirt. Every United player since Ronaldo has. Just like Sanchez, similarly Michael Owen, Angel Di Maria, Memphis Depay have also struggled. It seems like it’s become a poisoned chalice. Whilst blaming a shirt may seem normal in some circles. Back in the real world the reasons for Sanchez struggling are much simpler. And less ridiculous. His age for example. At 30 Sanchez certainly isn’t ‘past it’ but he’s not an age when energetic attackers shine. At Arsenal, Sanchez had the team built almost around him. He was the main man. As a result he was prolific.

At United he’s never really been afforded that level of importance. Pogba, Lukaku, Rashford and Martial have all been deemed more vital to the side since he arrived. Other than the initial euphoria and expectation when he arrived, focus has shifted from Sanchez. And with good reason. United cannot afford any passengers if we’re to win silverware this season. Or achieve fourth place.

Sanchez is a talent, but he may one day end up visiting Old Trafford and finding himself as welcome as Di Maria. Let’s hope in the next few months Sanchez shows that for him, the number seven shirt isn’t that heavy.

Check out the latest RedArmyBet offers and special bets: HERE.