Anthony Crolla and Callum Smith are two of British boxing’s biggest stars. They’re also both passionate football fans. Crolla a match-going United fan, Smith a lifelong Liverpool supporter. So what happened we put them both in the ring and asked them about their respective clubs.

Who has the best fans, what was the best comeback (2005 or 1999) which club has the biggest legend, best manager and who would you take from either side? Are among the questions the two good mates put to each other.

Crolla takes on Vasyl Lomachenko on April 12th at the Staples Centre in LA. RedArmyBet are offering some enhanced odds for the fight. 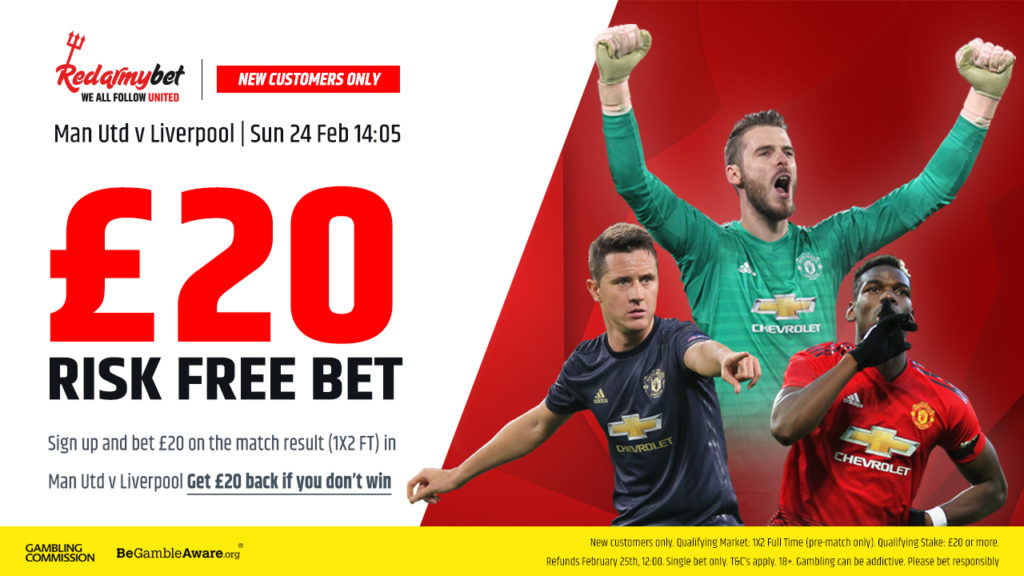