As RedArmyBet ambassador Anthony Crolla prepares to face Vasyl Lomachenko in LA, we bring you our betting preview with tips and enhanced odds.

After Manchester United’s 2-0 defeat to PSG in the first leg of the Champions League round of 16, then caretaker manager Ole Gunnar Solskjaer said ‘Mountains are there to be climbed’.

This was a huge mountain though; no team in the competition’s history had ever progressed after suffering a first-leg home loss by two goals. Yet by the time the full time whistle had blown at the end of the second leg weeks later, United had indeed conquered that mountain and progressed to the quarterfinals of the competition after an unlikely 3-1 win at the Parc des Princes.

Not in attendance in Paris that night was a Red that, despite usually following the club, had more pressing matters – namely his own mountain to climb in the form of pound for pound king Vasyl Lomachenko. Anthony Crolla takes on the Ukrainian at LA’s Staples Centre this Friday night and arguably has a bigger task than United did that night.

Everything you’ve heard about Lomachenko is true; blessed with the speed, grace and balance of a world-class ballet dancer he throws enough punches from enough angles that if he doesn’t stop you, he’ll make you quit (hence the moniker “No-MasChenko, just one of a number of fitting nicknames).

Loma’s legend has been growing from his days as an amateur, where he amassed a record of 396 wins against just 1 loss – a defeat that was avenged twice over. Whilst compiling this record he won numerous World titles as well as 2 Olympic gold medals and the Val Barker trophy for best boxer at the 2008 games in Beijing.

Since turning pro he has had 13 bouts, winning 12 and 9 of those by stoppage. In a sport that has been known in it’s current incarnation since the 1860s, Hi-Tech continues to innovate. It seems every time he gets in the ring he does something new, or at the very least something that makes us say ‘wow’. 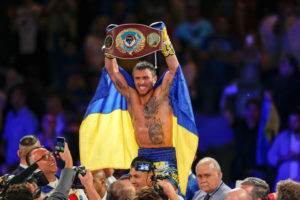 A master of creating angles, an amazing reader of distances, ridiculous reflexes and a deceptively good body puncher, there is a reason why Crolla is such a huge underdog but give the former Lightweight champion his dues, he isn’t here on merit.

Crolla’s resume more than warrants him standing across the ring from Lomachenko on Friday night; 2 impressive showings against Darleys Perez, the first a draw that he should have won and the second a win that earned him the WBA lightweight title as well as two competitive fights with Jorge Linares (who dropped Lomachenko en route to losing to the Ukrainian last year) show that Crolla can mix it at the division’s upper level.

The win is unlikely though, Crolla himself will tell you that he would be pulling one of boxing’s biggest upsets if he was to emerge victorious, but there is a chance. Lomachenko has won titles in 3 weight classes – Featherweight, Super Featherweight and at Lightweight but anybody with eyes will tell you that whilst still impressive, ‘Loma’ hasn’t looked quite the same at 135 pounds.

He was dropped by Linares in his first fight at the weight and in his last fight Jose Pedraza ran him close despite losing a wide unanimous decision. He was seemingly hurt in the 10th round too, despite coming fighting back to finish the fight strongly.

Crolla to Win by Technical Decision at 67.00*

Crolla will have taken note of these things, being the bigger stronger man at the weight, and will hope that if a chance presents itself to him as it did to Linares and Pedraza, he not only take it, but also finish the job.

Again this is easier said than done, Loma is so good that he may not even give Crolla the chance. An imperious boxer, he could very well go out and win every second of every round. But if that is the case we can be certain there will be no reappearance of No-MasChenko.

Crolla has too much about him to be going out on his stool and if the worst happen and the unstoppable Lomachenko shows up then be sure that Crolla will go out on his shield, giving it everything he has.

Crolla will need to show Loma little respect and take the fight to him the way Orlando Salido did in Lomachenko’s only professional loss. He can’t rush in or he will get tagged all night, instead intelligently force Lomachenko back and into a fight.

His chances of out boxing the Olympian are slim so he has to make it rough and as uncomfortable for the Lomachenko as possible, using his size to bully the smaller man.

I can’t pick against Lomachenko, he is the best (or second best depending on who you ask) fighter in the world and it would take a Randy Turpin against Sugar Ray Robinson type occurrence for Crolla to win. I’m going for Loma on points or possibly a late stoppage.

But as Ole said mountains are there to be climbed, and Crolla will be taking his mountain climbing gear with him to LA. 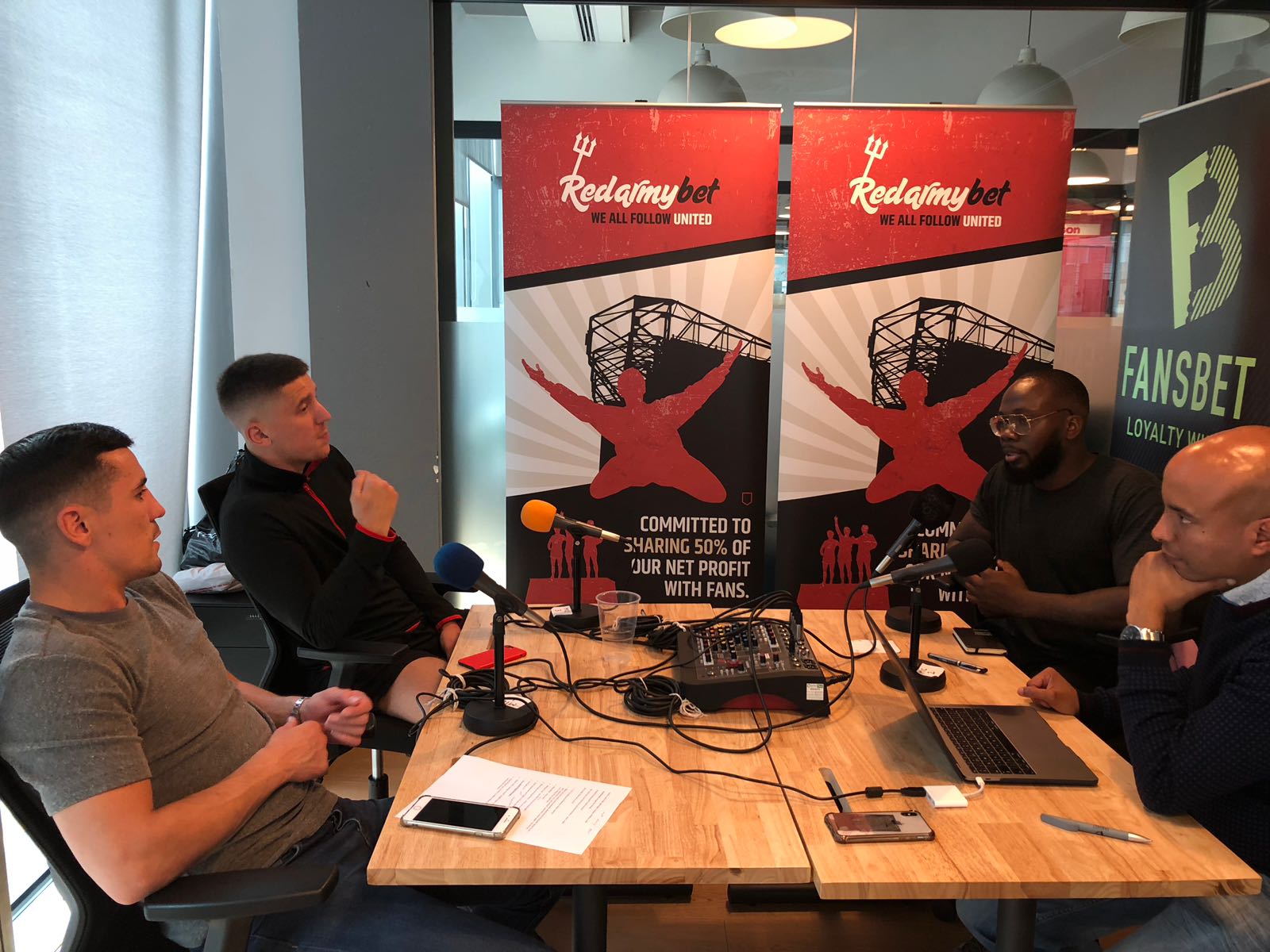 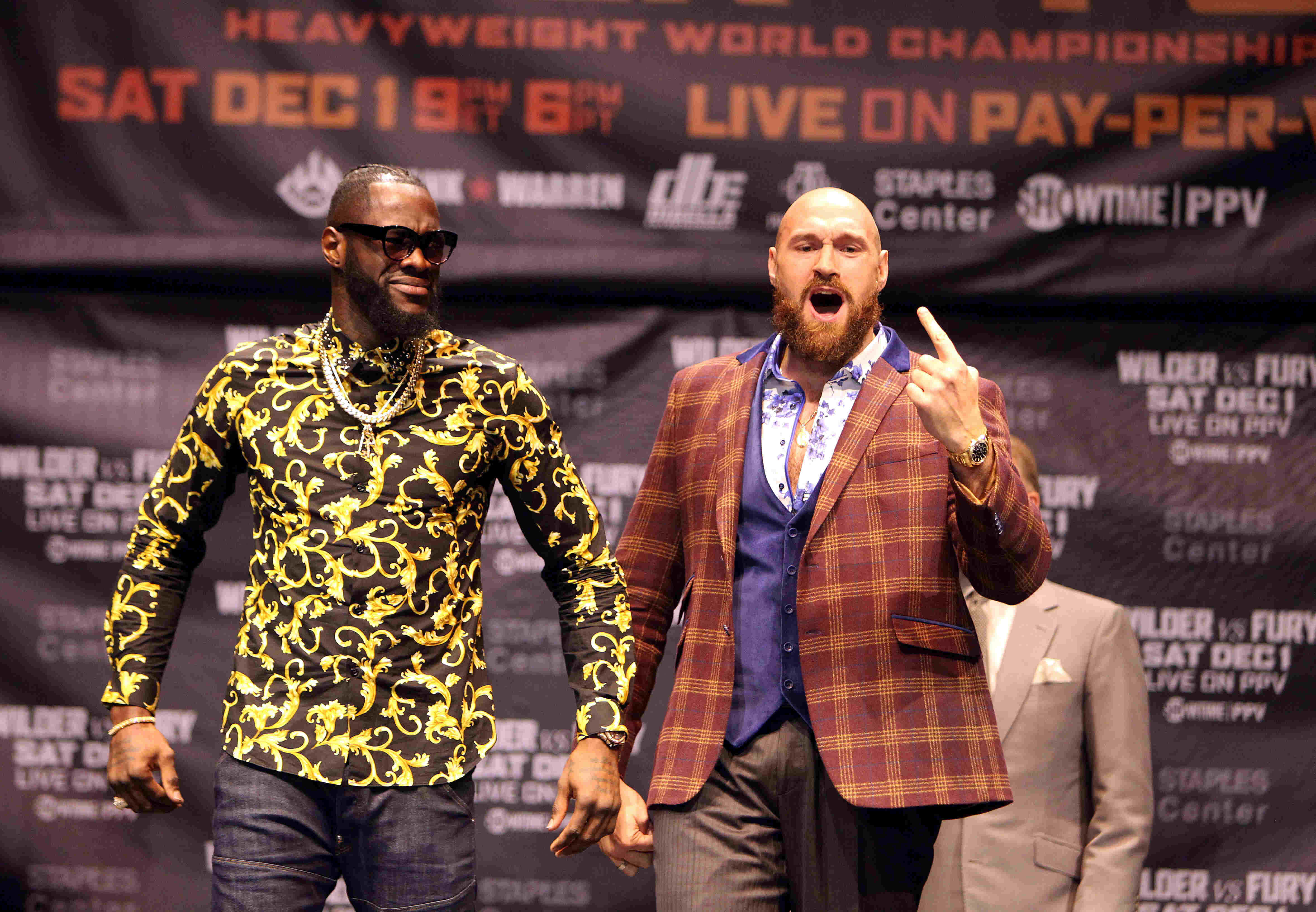