A Look at the Opposition: Premier League – Arsenal vs. United Betting Tips and Enhanced Odds

Preview, betting tips and enhanced odds for Manchester United's opposition as they face Arsenal in their Premier League game at The Emirates.

Some Arsenal fans have been purring over Mesut Ozil’s performance against Bournemouth, but there’s a reason he was back on the bench against Spurs and if Unai Emery has any sense he’ll turn to Aaron Ramsey once more for this one.

The Welsh midfielder has an eye for goal and has continued to maintain his focus despite his impending transfer to Juve this summer, while he doesn’t go missing in the big games in the same manner as his German teammate.

Stephan Lichtsteiner missed the game against Spurs last weekend and hasn’t travelled with the squad to face Rennes in the Europa League, and so right-back is an area than can be targeted.

That’s especially the case if as expected the slow-paced and error-prone Shkodran Mustafi starts again, with former Arsenal midfielder Emmanuel Petit labelling him the ‘king of blunders’ after conceding a penalty against Spurs last week.

Mauricio Pochettino’s men failed to capitalize on this weakness last time out with Danny Rose providing the sole width down that side, but Marcus Rashford should find himself stationed there once more with Romelu Lukaku delivering goals down the centre, and like when he left Cezar Azpilicueta in the dust in the FA Cup, his pace and directness can be an effective weapon here.

He’ll also be assisted by the overlapping Luke Shaw, with Henrikh Mkhitaryan unlikely to do the yards and track back.

One of the constant criticisms of Arsenal in the later years of Arsene Wenger’s reign was their inability to turn up for big games.

Unai Emery was drafted in with the expectation of altering this, but while defeats to City and Chelsea across the opening two weeks of the season were put down to adaptation to his methods, stalemates with Liverpool and ourselves, as well as a win over Spurs between November and early December were pushed forward as having remedied the problem.

However, they’ve since lost four of six meetings with ‘Big Six’ sides across all competitions to leave them a rather unimpressive W2-D3-L6 overall this season. That’s especially the case as all but one of those defeats came by at least two clear goals.

Chris Smalling, the Case for the Defence 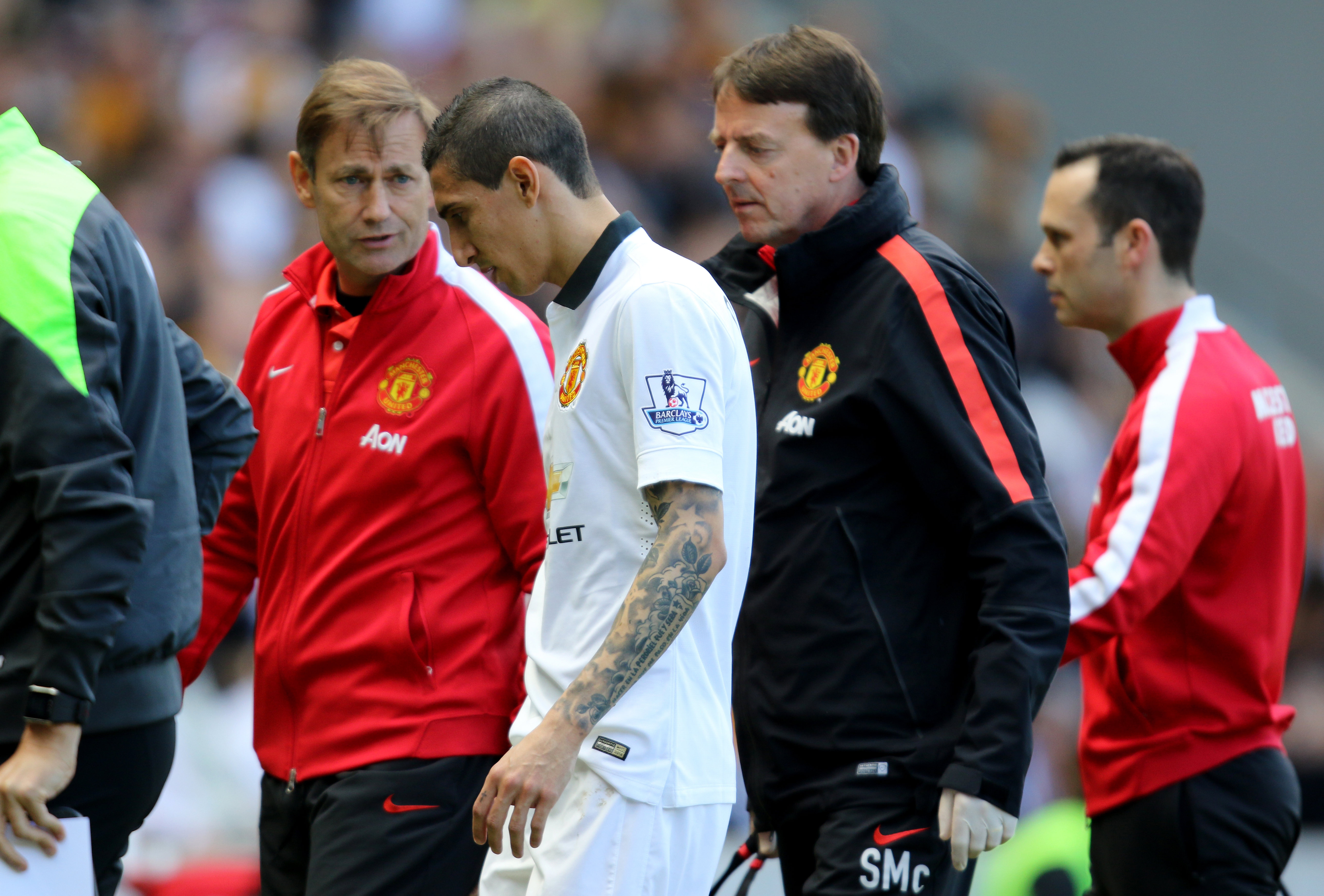