Red Army Bet brings you the latest betting preview, tips and enhanced odds ahead of the 2019 Azerbaijan Grand Prix this weekend.

The Azerbaijan Grand Prix was one of the most action-packed races of 2018, as a cruel puncture robbed Valterri Bottas of victory and such was the carnage, only three cars from the ‘Big Three’ (Mercedes, Ferrari & Red Bull) finished inside the top-10; but, to be honest, anything would be more exciting than China a fortnight ago when the Silver Arrows secured a hat-trick of one-two’s to start the season.

However, the unique track in Baku lends itself to the quicker car with long straights but also number of tight, street-circuit, low-speed corners. This certainly favours Ferrari, who despite not always getting their tactics right, have proven they’ve got the quickest car this season.

This was evident in Bahrain – another circuit with plenty of straights – where Charles Leclerc put in a dominant display until engine failure late on cruelly denied him a maiden victory. 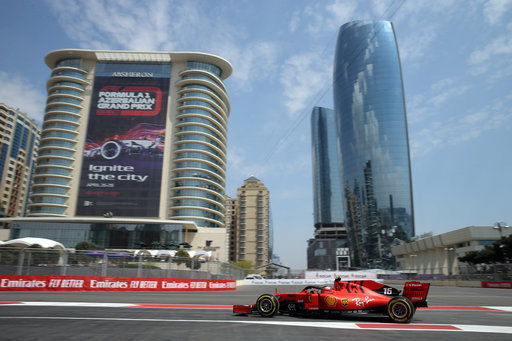 The Italian manufacturers were expected to really challenge Mercedes this season, so it is a bitter pill to swallow that they’re yet to get off the mark. Their cars have been given a serious aerodynamic upgrade and given the nature of Baku, this is where Ferrari should come to the party.

Leclerc followed orders in letting teammate Sebastian Vettel through in China, but the ambitious 21-year-old may not be halted so easily this week with Baku a track he clearly enjoys.

In 2017, he won the F2 race here, while in his debut F1 season for Sauber, he finished a remarkable sixth-place. After Bahrain, the Monegasque has unfinished business and he can be taken to finish ahead of the error-prone Vettel.

The hectic scenes here 12 months ago saw Sergio Perez finish third. Since joining Force India, now Racing Point, back in 2014, the Mexican has five podium finishes, two of which have come at this track (the other when Baku was used for the European Grand Prix). Following on from his best performance of the season in Shanghai, he can squeak into the top-six. 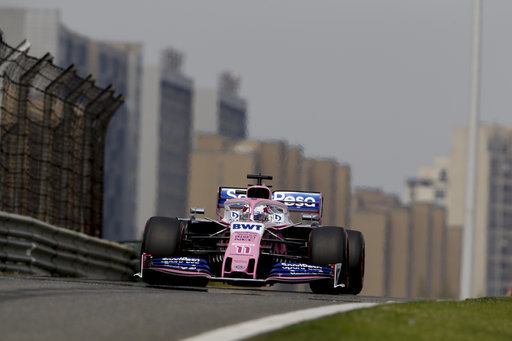 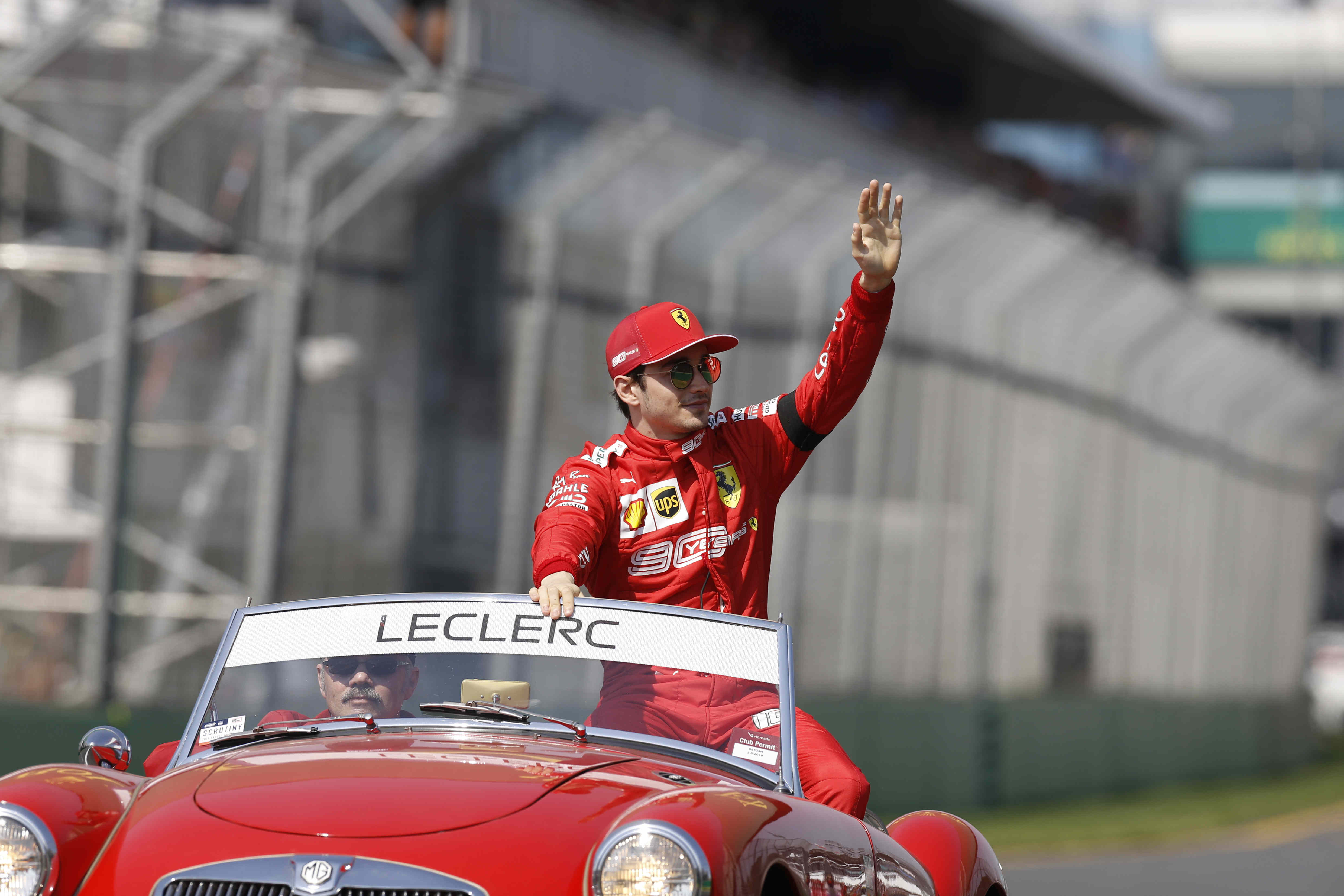