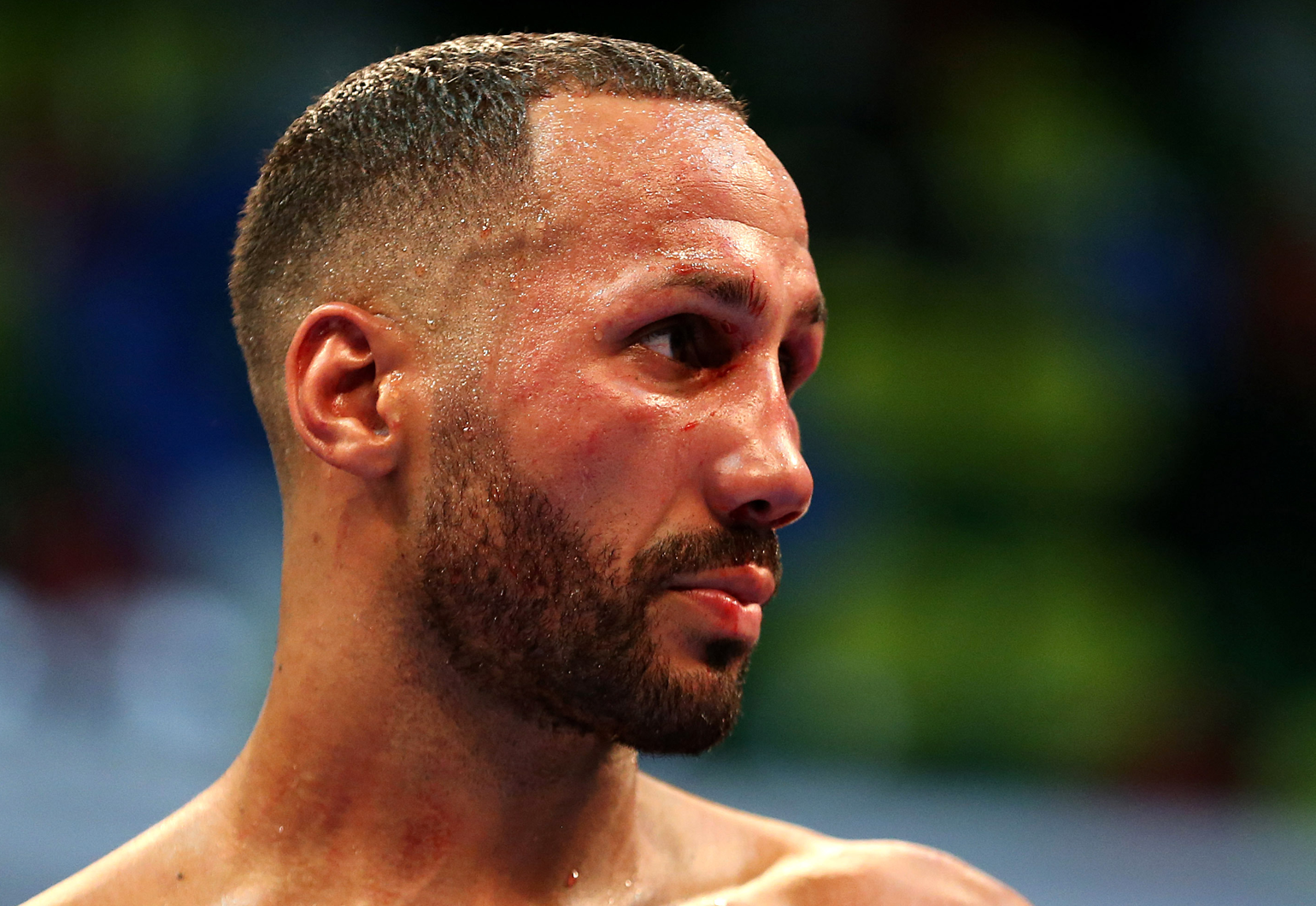 In boxing there is an unwritten rule that states: “What happens in sparring stays in the gym”.

There have been cases of sparring videos being leaked and even posted voluntarily, but when Chris Eubank Jr took to Twitter around 6-7 years ago to claim that he went to James DeGale’s Essex gym and schooled him, a rivalry was born.

To this day it is heavily disputed what actually took place; the story has changed numerous times from Eubank Jr quitting to, Eubank Jr and his father being kicked out for being cocky and Jr vaulting the ropes, to it just being a regular session but whatever happened, it left a sour taste in the mouth of both fighters.

And now, years later, the two will get it on at London’s o2 Arena, to finally settle the score.

James DeGale is the only Brit to win an Olympic Gold Medal and a world title, striking gold in Beijing in 2008 then picking up a vacant title against Andre Dirrell in 2015. A solid if unspectacular career was thrown into turmoil when he lost his belt to the unheralded Caleb Truax in what many thought should have been an easy fight in December 2017, and although he won the belt back the cracks had begun to show with injuries and poor out of ring habits catching up with him.

DeGale doesn’t get the props he deserves, largely because he can be quite abrasive, but he has done things the hard way, winning his title on the road and defending it away from home against tough opposition like Lucien Bute and Badou Jack, but this has clearly taken a toll on the 33 year-old and the question being asked is how much does he have left.

RedArmyBet.com is the only bookmakers committed to sharing 50% of net profits with United fans.

A slick southpaw, DeGale has looked less then spectacular recently and many are picking the betting favourite Eubank Jr to finally put an end to his career.

But Eubank Jr himself hasn’t had it easy himself and goes into the bout with questions about his ability to compete at the highest level, after suffering humiliating defeats to domestic rivals Billy Joe Saunders and the now retired George Groves.

Eubanks Jr has been labeled a ‘social media fighter’ a new brand of pugilist whose best work is done in 10 second Snapchat videos and via Instagram posts. We’ve all seen clips of his lightening hand speed, throwing tens and hundreds of punches in seconds but unfortunately he hasn’t been able to replicate this against quality opposition in the ring.

Against Billy Joe Saunders he did nothing for half of the fight and came to life late on, but it was too late and he dropped a split decision to Saunders in 2014 and last February it was more of the same as he did nothing against George Groves until the final 2 rounds and lost a unanimous decision.

With Saunders it was inactivity that was his problem, but with Groves he genuinely seemed perplexed by Groves’ jab and movement and this is why many think that Degale, with his world class boxing skills, will be too much for Eubank Jr, even if he is on the decline.

But Eubank Jr has tried to make a change; after 29 fights and 7 years as a pro he has finally hired a full time coach in Nate Vasquez after spotting him coaching fighters in the Mayweather Gym in Las Vegas and also his father Chris Eubank Snr, who has cast huge shadow over his career, has taken a back seat.

Eubank Jr had a brief amateur career and many feel his lack of experience in the unpaid ranks shows when he fights, with him relying his physical gifts of speed and strength that shouldn’t be enough for a boxer of DeGale’s caliber but DeGale, like I said, does things the hard way.

Instead of boxing and moving he often opts to trade with opponents, he goes back in straight lines instead of moving laterally and this could be just what Eubank Jr needs to have a chance, because whilst he can’t outbox DeGale he could possibly outfight him.

The fight is genuinely a 50/50 bout; how far has DeGale slid? Can Eubank Jr finally get up for a big fight? Can DeGale box smartly for 12 rounds or will Eubank Jr catch up with him?

I think Degale may still have just enough in the tank to beat Eubank Jr, especially as he claims he’s injury free. Fighters don’t usually reap the rewards of a new trainer immediately (it does happen though – see Kovalev and Buddy McGirt) and I don’t think Vasquez will be able to make the necessary improvements in Eubank Jr to see him box competently with DeGale.

Damningly, after 6 weeks in camp with him, Eubank Jr’s chief sparring partner Denis Douglin has picked DeGale to beat him too, claiming that Eubank Jr struggles with the basics of the sport and this leads me to pick DeGale on points!

Check out all the latest odds on DeGale v Eubank with RedArmyBet.com