British Masters: Fleetwood the host with the most at Hillside

Red Army Bet looks ahead to the British Masters in Southport as Tommy Fleetwood hosts the event at the Hillside Golf Club.

The European tour heads to Southport this weekend as local lad Tommy Fleetwood hosts the latest instalment of the British Masters with a host of local talent on show not to mention a strong overseas field.

Just over six months ago the British Masters appeared to be in grave danger of being consigned to the dustbin of history as it seemed there was no place for an event with no sponsor which was struggling to compete with some of the bigger events on tour; but a major sponsorship deal and a fantastic venue with a host who is currently one of the finest British golfers in the game has breathed new life into the tournament.

Although the event is taking place just a week before the PGA Championship in New York State, a pretty solid field will descend on the Hillside Golf Club as Fleetwood, who follows in the footsteps of former hosts Ian Poulter, Luke Donald, Lee Westwood and Justin Rose, welcomes a number of familiar faces to the town where he grew up.

With the second major of the season just around the corner it’s understandable that a few of the bigger names on tour will be absent along with the fact that the AT&T Byron Nelson tournament is also taking place this weekend; but with a prize pot of around £3 million up for grabs an array of familiar faces will be heading to Merseyside. 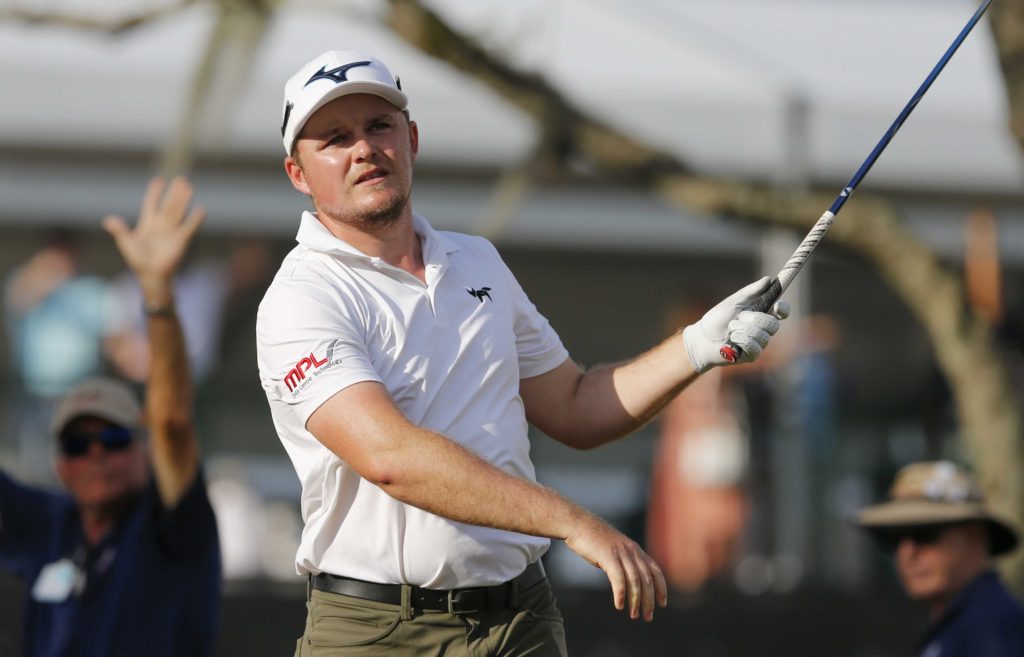 The tournament host, Fleetwood, certainly has the ability to claim first prize, providing he can concentrate fully on his game with all the responsibilities that go with the role, but a pretty successful past 12 months, including taking maximum points at the Ryder Cup, a second place at the Zurich Classic and a tied-third at the Arnold Palmer Invitational, mean the world number 16 is a serious contender and clear favourite at 7.25.*

Tyrrell Hatton, Matt Wallace, Eddie Pepperell and Tom Lewis will be among some of the most fancied runners this week and the quartet of Englishmen will be teeing it up on Thursday morning with every chance of taking the spoils on home soil along with veteran Lee Westwood – who will be bidding for his 25th tour win and second British Masters title and can be backed at 20.50.*

Hatton and Pepperell have shown a particular liking for links golf in recent years with Hatton a duel winner of the Dunhill Links Championship, while Pepperell finished runner-up at last year’s Scottish Open and then tied for sixth at Carnoustie seven days later in the Open Championship.

Another Englishman Jordan Smith could have won the British Masters 12 months ago but a disappointing closing round of 73 meant he had to settle for tied-third as Eddie Pepperell took the honours; but shouldn’t be discounted when it comes to claiming his second European Tour success here. 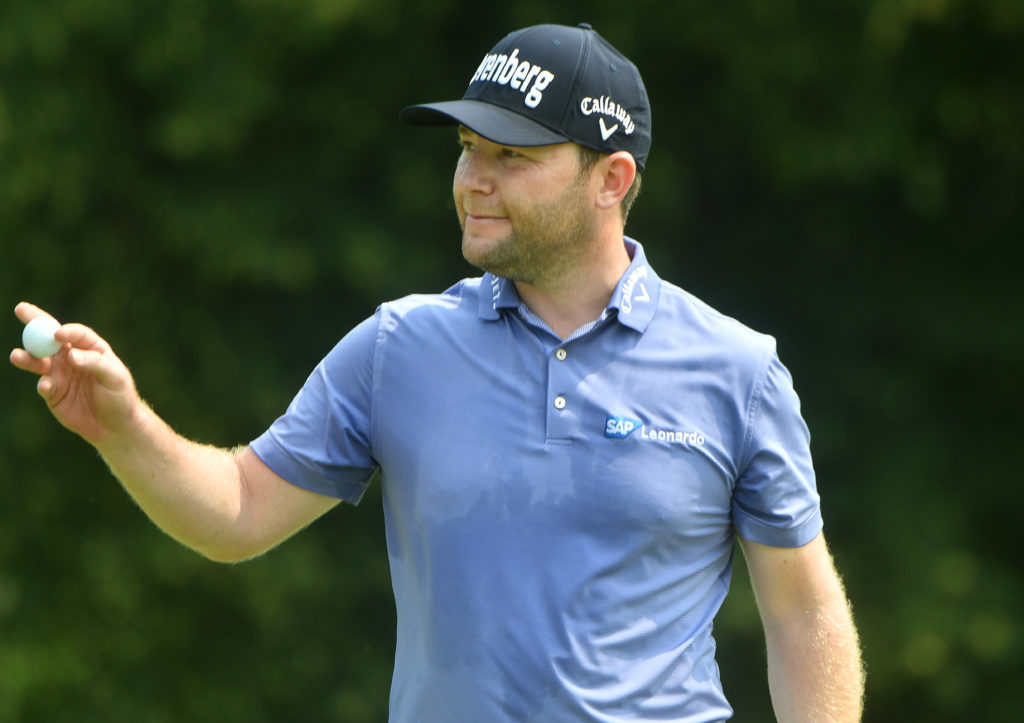 As well as local favourites the British Masters will see its fair share of overseas talent making their way to the North West of England and one in particular boasts a fine record when it comes to links golf and that’s the runner-up of the 2018 Irish Open, Ryan Fox.

As well as narrowly missing out in a play-off in Ballyliffin the New Zealander also boasts four top-six finishes from his most recent eight starts on British Isles links and earlier this year claimed his maiden European Tour title when he won the World Super 6 event in Perth, Western Australia, so it’s definitely worth considering at 47.75.*

Other big-name visitors include former US Open winner Martin Kaymer, David Lipsky, who finished tied-fifth in this year’s China Open and Victor Dubuisson, who just missed out on the top 10 in China in what was his fourth top 20 since returning from long-term injury.

Hillside is likely to suit the 2014 Ryder Cup winner’s game with the Frenchman seemingly keen on links courses having claimed top 10 at nearby Hoylake in the 2014 Open as well as decent displays in the Scottish Open and Alfred Dunhill Links Championship in recent years and is currently 33.25* to go the distance in Southport. 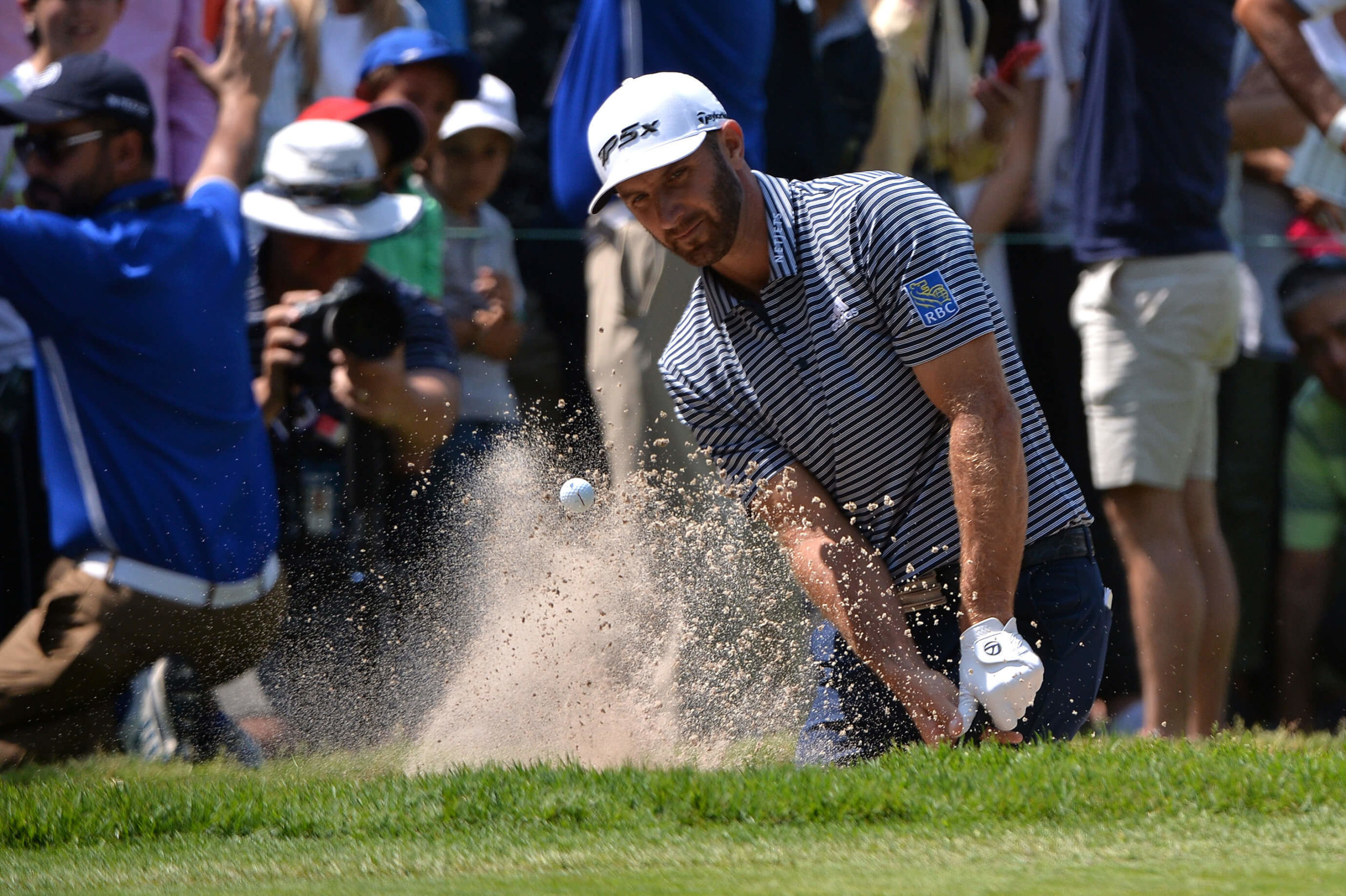