Red Army Bet brings you the latest betting preview, tips and enhanced odds ahead of the 2019 Canadian Prix this weekend.

Lewis Hamilton increased his lead at the top of the standings to 17 points after a thrilling race in Monaco as F1 goes over the pond to Montreal for the Canadian Grand Prix, which has seen it’s fare share of dramatic races over the years.

Most notably Jenson Button going from last to first in 2011 and Danielle Riccardo’s late overtake of Nico Rosberg in 2014. Red Bull will be hoping to spring another surprise and in Max Verstappen, they have one of the in-form drivers of the 2019 season.

The Dutchman has yet to finish outside the top four and he pushed Hamilton all the way in Monaco, only to be demoted from second to fourth because of a five-second penalty. While Hamilton, aiming for a record-equalling seventh victory here, is the most likely winner, Verstappen looks over-priced to us.

Max Verstappen to land a podium position at 3.10* 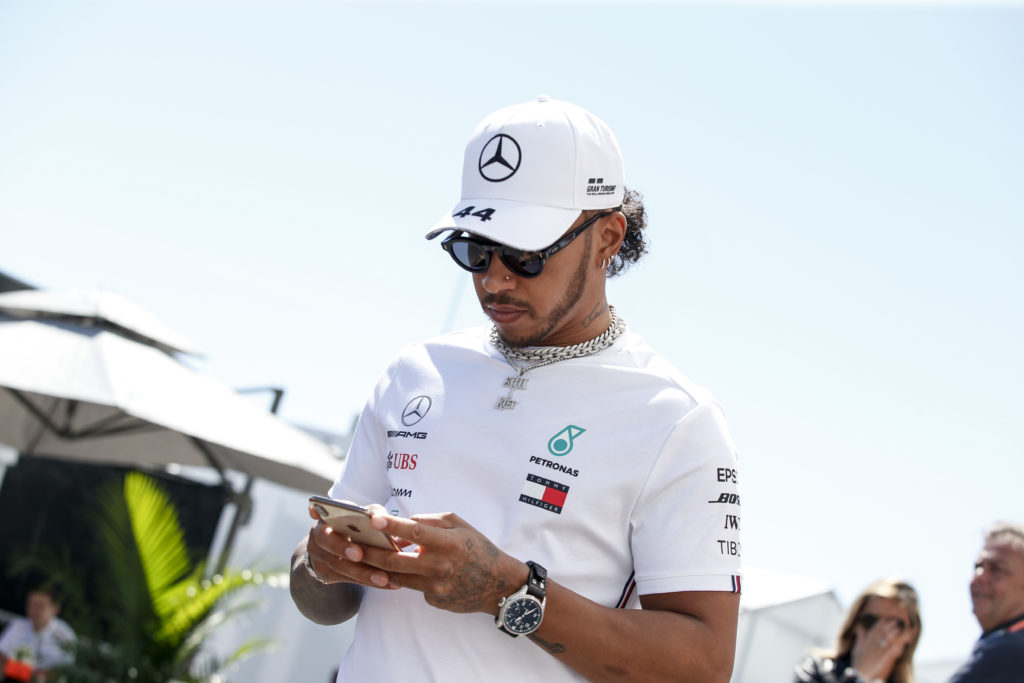 After the tight restrictions of Monaco, we should get a very different race as drivers can embrace the high-speed straights and snaking corners on this mix of semi-permanent course and street circuit. In theory, this should play to the Ferrari’s strengths, as it should have done in Bahrain and Baku.

Charles Leclerc was so unfortunate not to prevail in the desert, while the Scuderia got their strategy completely wrong in Azerbaijan as things just haven’t gone right for them during the races.

So, the best way of keeping them onside is backing them in the preliminaries, rather than relying on them getting their tactics right on Sunday. They were one pole in Bahrain, while Leclerc recorded the fasted lap their and in Baku and so, we’ll side with Ferrari to have one of their cars on pole.