Catalans Dragons host Wigan Warriors in Barcelona this weekend with a record Super League crowd expected at the Nou Camp.

The first ever Super League fixture takes place at the Nou Camp on Saturday as the Catalans Dragons face the Wigan Warriors with a crowd of almost 30,000 expected for the clash.

The French-based side took up an invitation from Barcelona president Josep Maria Bartomeu to play a “home” game at the ground, which holds almost 100,000, after parading the Challenge Cup there last September.

With the Catalans having already sold over 20,000 ticket and Wigan expected to take 5,000 fans to Catalonia, the current Super League record crowd of 25,004 which was set during the derby between Wigan and St Helens at the DW Stadium in 2005 looks likely to be beaten as the sport continues to grow in popularity.

But as well as being a fine advert for the game there will be valuable points at stake when the two sides take to the field on Saturday afternoon with the home side looking for revenge following an emphatic 42-0 defeat at Wigan in March. 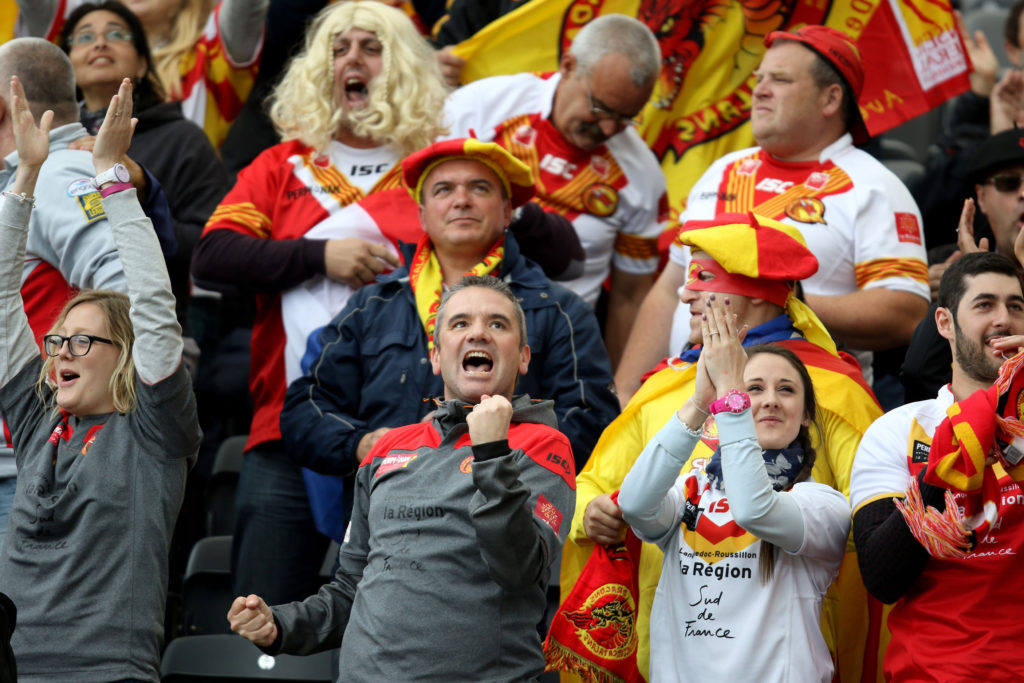 “We went there with good intentions but we didn’t perform,” Dragons manager Steve McNamara told Sky Sports. “It’s the first time we’ve met them since and we obviously want to put that straight.”

But it won’t be easy with an injury doubt over former Wigan full-back Sam Tomkins, who hasn’t missed a game since joining them at the end of last season and has been a key performer for Catalans in a campaign which has seen them win eight and lose six of their first 14 matches – a record which only highlights the inconsistencies which have blighted their year thus far.

As for Wigan they won’t be going to the Nou Camp just for the weather and will be looking to build on a recent run of good form which has seen them pull clear of the foot of the table following a miserable start to the campaign.

Three consecutive wins for Adrian Lam’s men have seen them climb to eighth place in Super League after a penalty deduction at the start of the season had left them planted at the foot of the table and there is now an outside chance they could even make the play-offs which looked unthinkable just a few weeks ago.

Powell looking for improvement against Rhinos 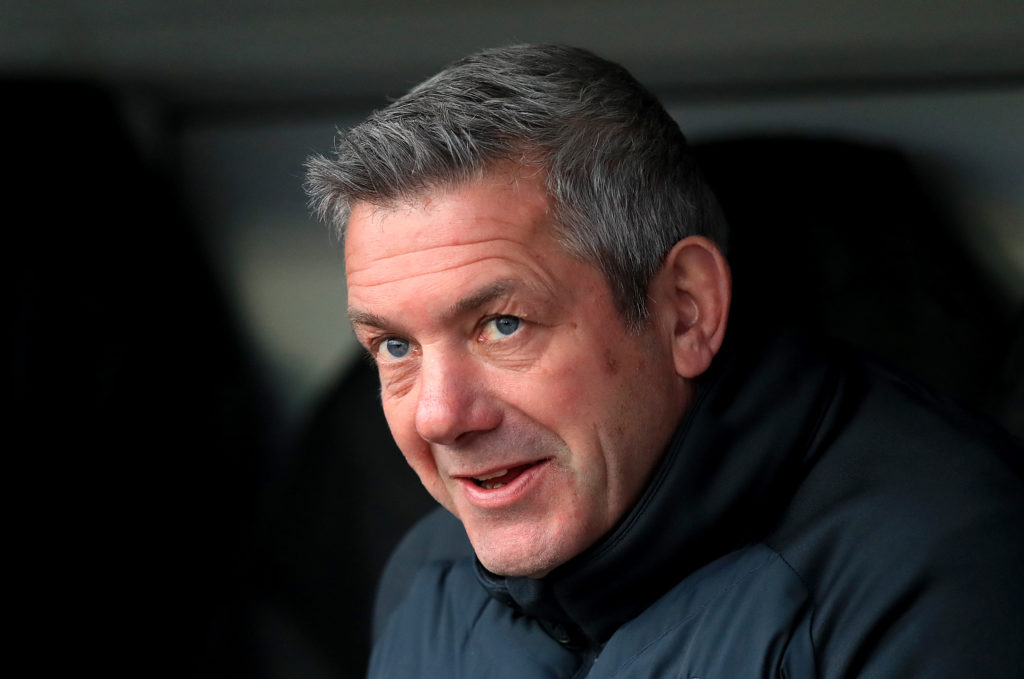 Castleford Tigers coach Daryl Powell will be looking for a much-improved performance from his side when they head to Leeds on Thursday night to face the Rhinos in a matchup between two of Super League’s out of form sides.

Following last Friday’s 28-12 defeat away to Hull FC in the Coral Challenge Cup the Tigers have now lost four games in a row in all competitions after something of an optimistic start to the season which has now fallen away drastically.

The Rhinos are also looking to bounce back from a shock Challenge Cup defeat to Championship side Bradford Bulls last Saturday, a loss that compounded a thoroughly miserable season for Leeds who have struggled at the wrong end of the table all season.

Leeds looked to have turned the corner when they beat Castleford courtesy of a Brad Dwyer Golden Point drop goal in March but that 21-20 victory was one of just four wins all season, a wretched run which resulted in Rhinos Coach David Furner losing his job last week.

Greg Eden returns to Castleford’s squad for the game having  being rested for the cup tie at Hull, with Paul McShane, Grant Millington and youngster Brad Jinks coming in, while Leeds’ caretaker boss Richard Agar recalls Richie Myler, Brad Singleton and James Donaldson, though Konrad Hurrell is unavailable due to a hamstring injury.