Tips and odds for a Champions League treble. 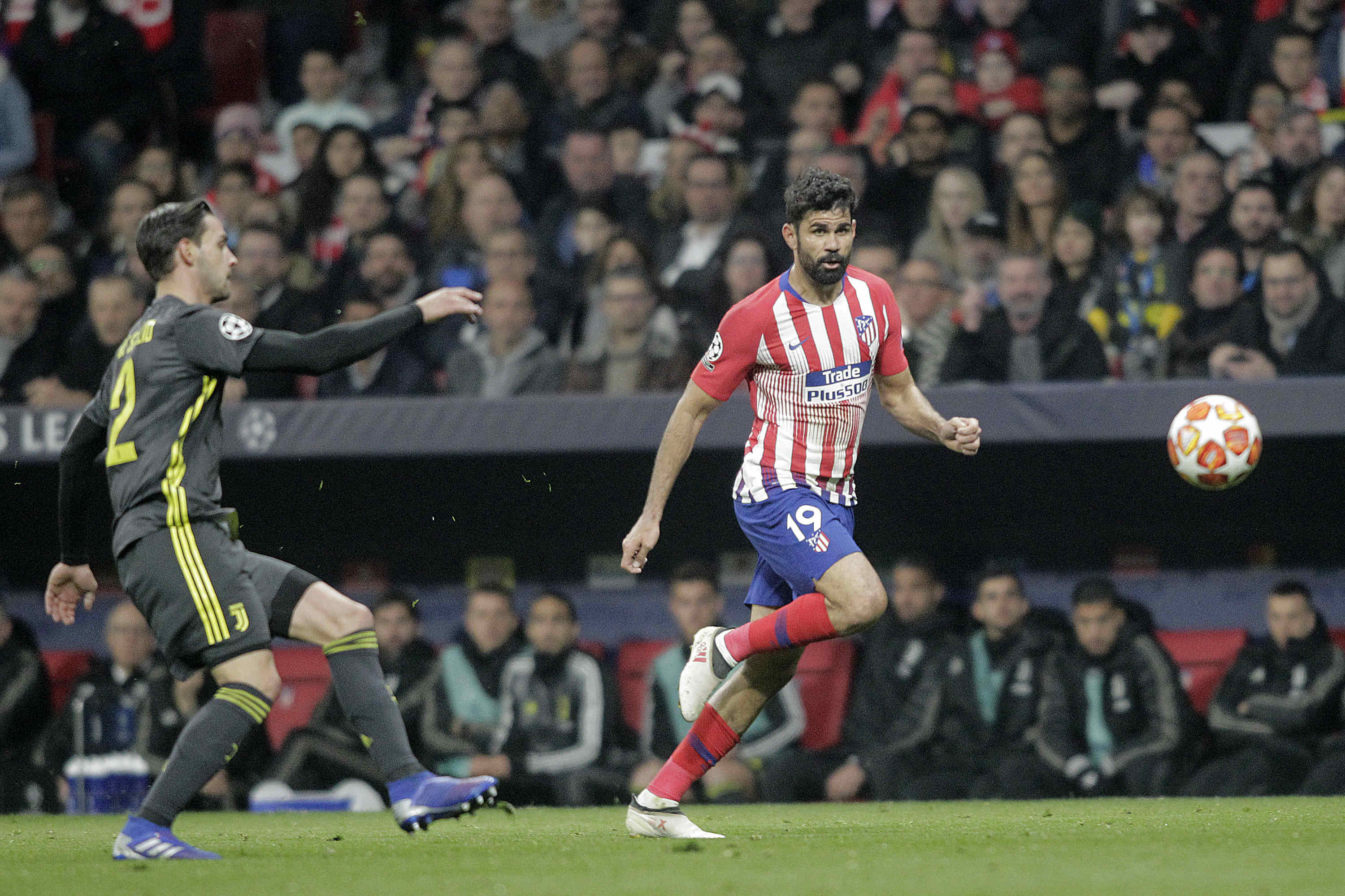 Atletico claimed a huge 2-0 victory over their Italian opponents in the opening leg of this fixture. However, they’d be foolish to start celebrating already as teams that have won the opening leg of their knockout tie at home in Europe exactly 2-0, have a woeful record in the return leg – winning just four of 26 matches since 2010/11 as they lost 15, including each of the last five.

Juventus targeted this competition for this season with the addition of serial winner Cristiano Ronaldo to their squad.

Meanwhile, they possess an incredible record at the J-Stadium since the start of last season as only Lazio, Real Madrid, Napoli and Manchester United have beaten them here from their 46 matches across all competitions, with the Bianconeri winning 37 times.

Not to mention, they’ve won six of their nine Champions League knockout matches in Turin since 2014/15 with only a Los Blancosside with Ronaldo in it defeating them.

Meanwhile, Atletico Madrid have only won half of their last 10 trips in all competitions, while in Europe alone on the road, they’ve only beaten a poor Monaco outfit 2-1 this term as Dortmund hammered them 4-0 and a weak Club Brugge outfit held them to a draw.

Niko Kovac will have been proud of his charges after their stalemate at Anfield. They have built some momentum since that result too with wins over Hertha, Gladbach and Wolfsburg – all of whom are challenging for European qualification spots this term – with both the last two of these by four clear goals.

Meanwhile, Liverpool, who had been struggling by their standards since the turn of the year, put on a sensational display for their home fans against Burnley to give them a huge confidence boost.

On the road, Jurgen Klopp’s men may have been a little hesitant with three stalemate on the bounce, but the last two of these came against a confident Man Utd side and in the Merseyside derby, so we can forgive them for those.

Bayern will be without Thomas Muller and Joshua Kimmich through suspension, while David Alaba and Arjen Robben remain doubts. That isn’t ideal for the hosts who have called upon their right-back in each of their 32 matches in both the Champions League and Bundesliga this term, with the German international having a say in 16 goals across these too.

The Reds beat both Porto (5-0) and Man City (2-1) last season in the knockouts of this competition on the road, and although they lost at Roma in the semis, they had a three-goal margin to play with and we fancy them against a weakened Bayern outfit.

Barcelona have won an astonishing 22 of 24 European matches at the Nou Camp since 2014/15. Only Juventus and Spurs (where they played a weakened side) have come away with anything in this time as 18 of these victories were by at least two clear goals, with as many seeing them ahead at the break too.

They’ve backed that form up in La Liga this season, winning nine of their 14 matches by at least two clear goals as only Real Betis could beat them.

Lyon come into the game with just three wins from their last seven across all competitions. That record isn’t great and it gets even worse when considering they lost two of their last three winless road trips in this time.

Up against a Spanish powerhouse that form will be a real concern for Bruno Genesio, especially since teams in the Champions League to have secured a 0-0 result away in the first leg have gone on to win six of their nine matches in the returning fixture since 2010/11.

*all odds are subject

A Look at the Opposition: Champions League – United vs. Barcelona Betting Tips and Enhanced Odds