Ahead of the all-English Champions League final, RedArmyBet take a look at the game with a preview, betting tips and enhanced odds. 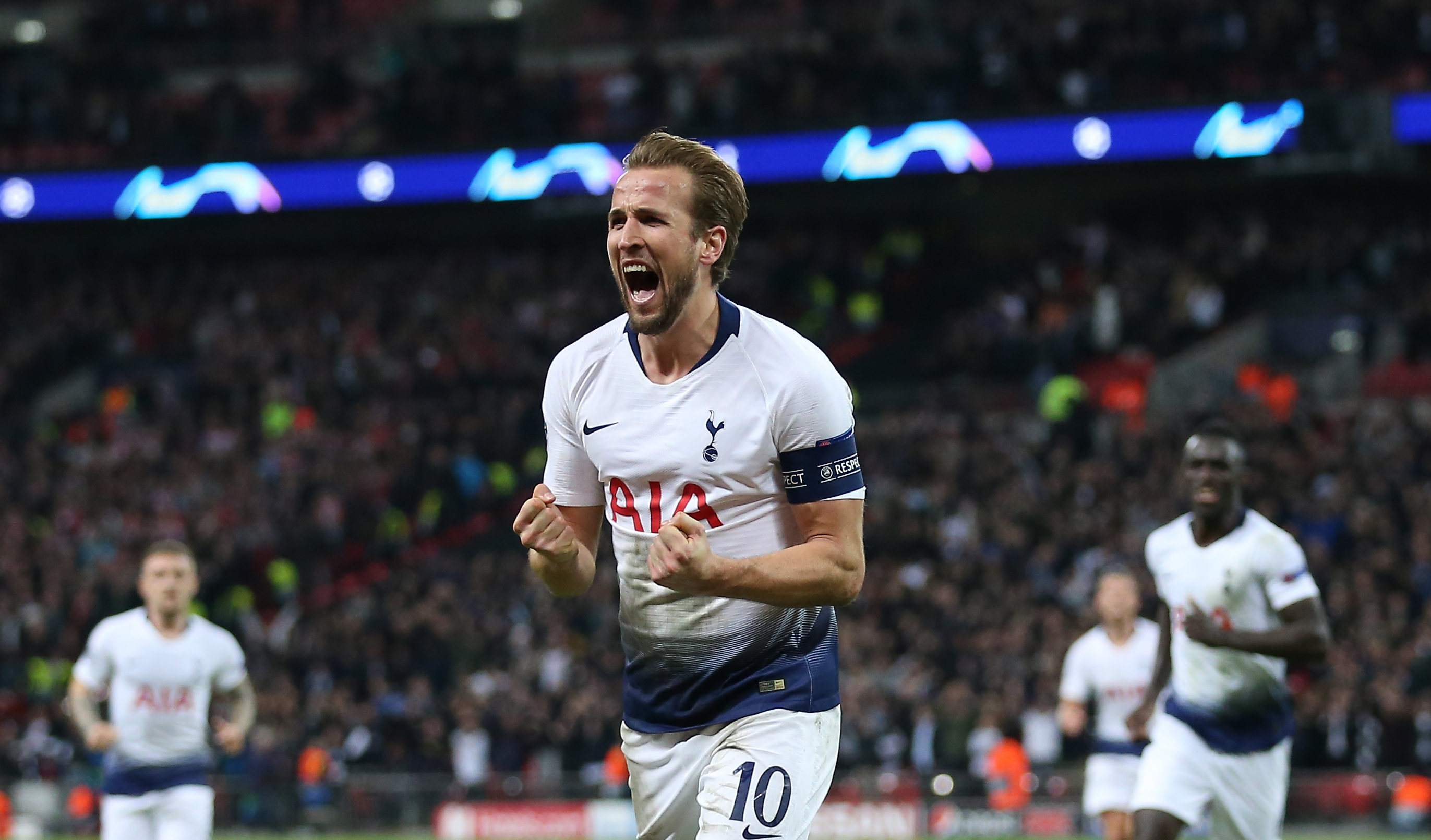 A break of three weeks will have elapsed since the last round of Premier League fixtures by the time this game is played, but it will have been of use to both managers, allowing star strikers Harry Kane and Roberto Firmino to recover from injuries.

However, Spurs will have been the bigger beneficiaries having had time to iron out their problems on the training ground following a run of five defeats from eight matches, while the gap in play will be a danger to the momentum Liverpool had built up with 13 wins from 14 fixtures. 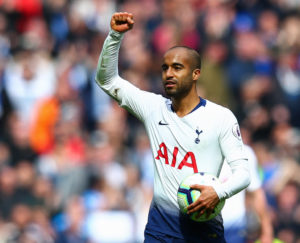 Both managers are under pressure to deliver a trophy rather than just top-four finishes, but whereas Mauricio Pochettino has only made it to one final in his managerial career (a 2-0 defeat to Chelsea in the 2014/15 League Cup), he can be forgiven for that result with his side still a work in progress, while that Chelsea side were in better shape as they lifted the Premier League title that season too.

However, Jurgen Klopp’s record in cup finals leaves a lot to be desired, going a poor W1-D2-L4 over 90 minutes throughout his career, with that sole win in the DFB Pokal back in 2012 the only time he’s ended up lifting the silverware across the seven attempts.

In fact, all three of his finals in European competition have ended in defeat over 90 minutes, two of which have been since joining Liverpool.

As impressive as Liverpool’s Premier League defensive record is, they can on occasion be ponderous in closing down shots from distance. That could prove a disastrous strategy against Spurs, with only Manchester City (15) netting a greater number of goals from outside the box than Spurs (14) this term.

Indeed, the likes of Harry Kane, Heung-min Son, Christian Eriksen and Dele Alli are all capable of launching a piledriver from distance.

We certainly wouldn’t be surprised to see both sides register on the board, with that occurring in 12 of the past 14 finals in this tournament – including all three involving Liverpool over this period.

The two exceptions came as we couldn’t get near Barcelona’s passing carousel in 2009 and the following season as Jose Mourinho’s ultra-defensive Inter Milan landed a historic treble.

Meanwhile, the four head-to-head meetings between Liverpool and Spurs since the start of last season have yielded 15 goals, with Spurs unfortunate to lose the last encounter at the end of March as Toby Alderweireld netted a 90th-minute own goal after a strong second-half showing.

If this tie was played over two legs then Liverpool would be hard to oppose, but in a one-off game anything can happen. Pochettino has been boosted at the back with Jan Vertonghen and Davinson Sanchez declared fit, while midfielder Harry Winks also returns from a spell on the sidelines, and so Klopp’s outfit appear a tad short at the prices. 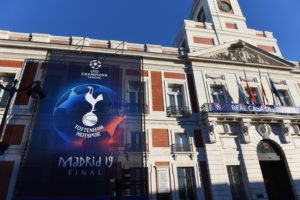 The Germans’ gung-ho style is a little naïve in the pressured environment of a final, something that has contributed to his record in showpiece events, and at the prices Spurs appear better value for money.

We do expect both sides to score, with that also happening in all but one of Klopp’s seven finals to date, but with the potential for Liverpool to finish runners-up both in the league and in Europe, there may just be a silver lining to this season yet!

Time for Mourinho to up his game.