He's done it before, can he do it again when he needs to most?

With the nature of football as it is — and, it has to be said, the current shape of the league table — any time Manchester United lose the crisis klaxons come out.

Although the calls are rarely in so many words, pundits start to ask whether a manager other than Jose Mourinho would be able to do a better job at Old Trafford than the current boss.

Can Jose salvage his reputation and his United career? Our friends at Football Whispers look at how Europe could be his salvation.

United to win a major trophy this season, 5.90*

With the gap to City already 12 points, the league title race is over. The FA Cup no longer holds the cache it once did and Derby County already put United out of the League Cup (not that it holds much prestige).

It’s the Champions League or bust, so it’s a good thing that Mourinho knows how to win it. In fact, in all of Mourinho’s completed seasons as a manager, it’s only in one, last year, where his European result will have been disappointing.

He knows his patch

In these completed seasons, Mourinho has either won or reached the semi-final of the European competition he’s been in nine of 12 campaigns.

In two of those ‘failed’ three years, his team went out to the team who either went on to win the Champions League that year (2005/06 with Chelsea against Barcelona) or the holders and that year’s runners-up (2008/09 with Inter against Manchester United).

That leaves just the dismal elimination last season against Sevilla in the round of 16 as the only European campaign in a dozen completed seasons where Mourinho has performed below par. 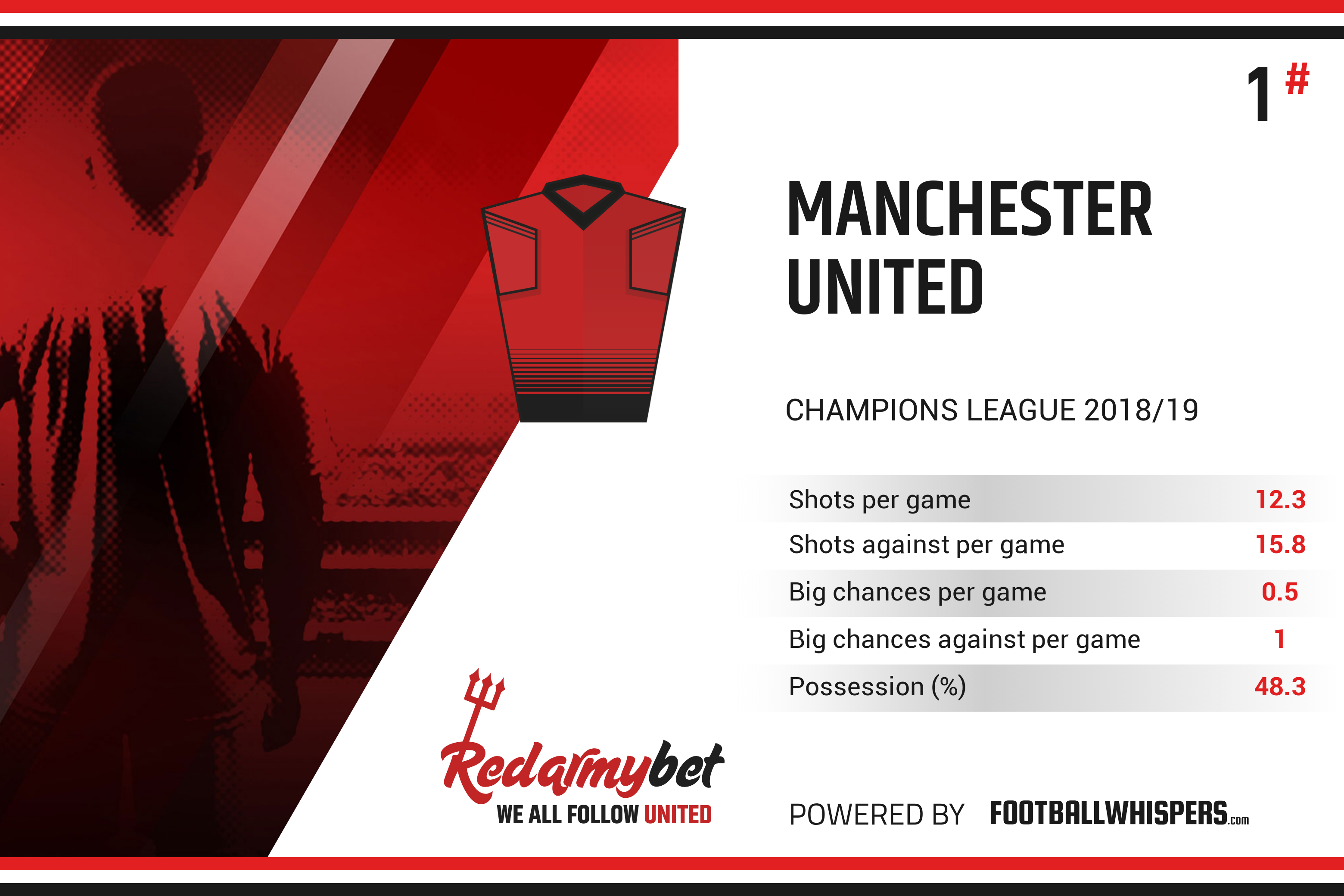 Even at Real Madrid, where he might feel disappointed not to have lifted the trophy during his three seasons there, he reached three semi-finals in a row, no easy feat. With Porto in 2002/03 and United in 20116/17, of course, he won the UEFA Cup in its past and present iterations. The man knows how to win in Europe.

The path this season

That’s not to say that anything is guaranteed. Those results are only in seasons that Mourinho has seen the start and end of, and being dumped out of the Champions League could well see the end of his current spell at Old Trafford. There are already rumours in the press that Mourinho will be sacked if United fail to qualify for the competition next season.

However, United aren’t in a bad position in Europe. Just two points behind Juventus, there’s a good chance that Mourinho’s men could top the group, and one of the big guns — either Liverpool, Napoli, or Paris Saint-Germain — are sure to go out in Group C. The path could be easier than usual.

There’s also the added incentive for United of using a Champions League title as a way to qualify for the competition next year. It’s not just the title that looks out of reach, but the top four is also seven points away already.

It wouldn’t be surprising if, even in February when the knockout rounds start, Mourinho played a weakened team in the Premier League to field a stronger one in Europe.

Can Mourinho keep his job by going all the way in the Champions League? Even if it doesn’t save his job, would a run to the semi-finals be enough to salvage his reputation from his time at United? It will depend on how the league performances go and fan reaction to both, but if there’s one manager you could choose to be successful in European competition, it would be Mourinho.