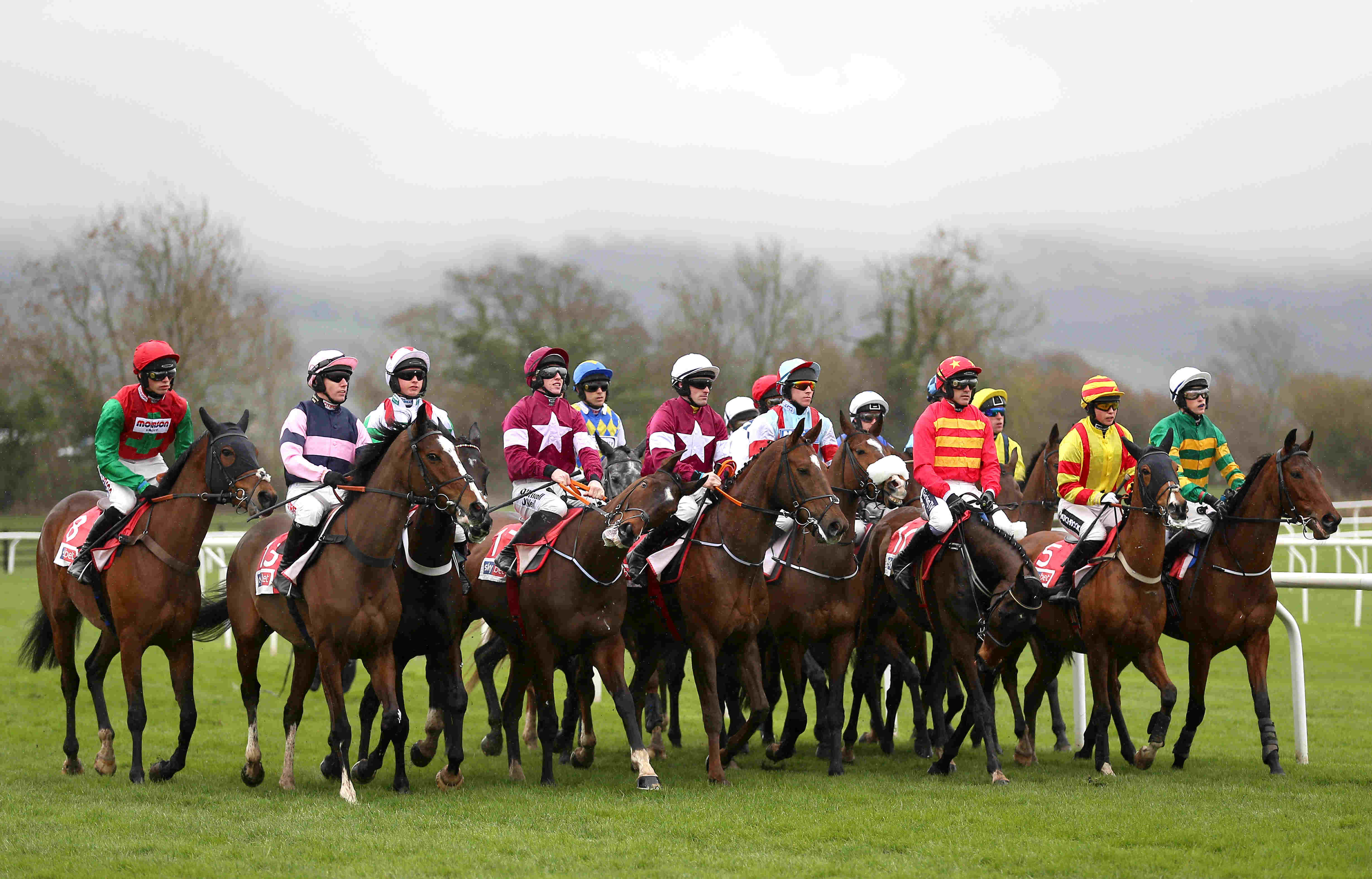 Day four of the Cheltenham Festival is upon us and as well as the Gold Cup, which for many is the feature race of the entire meeting, this also the last chance to pick a winner, which might not be as easy as it sounds.

Friday kicks off with this Grade 1 juvenile hurdle over two miles, with the best young hurdlers from Britain and Ireland competing for the £70,000 first prize.

It’s hard to ignore Sir Erec in with Joseph O’Brien’s 4-year old converting seamlessly from the flat to the jumps and is seen by many as the Irish banker of the entire four-day meeting.

In terms of the British challengers Quel Destin has won his last five starts – including a Gade 1 – and looks a very game type though others may have too much class and could be an each-way bet at best.

Expect a wide open field for this Grade 3 handicap hurdle with Whiskey Sour looking likely to go off favourite having finished third here in 2018 and should go well again with Ruby Walsh on board.

Another to consider is Capitaine – a former Grade 2 winner over hurdles – and won impressively in a competitive handicap at Taunton in February, and although up in the weights for this one might favour the right-handed circuit.

Western Ryder is a decent each way shout after credible runs in recent handicaps both here and at Ascot while Monsieur Lecoq finished second in last Saturday’s Imperial Cup and comes here with a chance.

Having won a useful trial at Haydock in convincing fashion last month all eyes will be on the impressive looking Lisnager Oscar who has been backed heavily in the market ahead of this one, though the only concern might be the going after days of wind and heavy rain.

Another to have been backed heavily is Godon Elliott’s Commander of Fleet who showed plenty of stamina to beat Rhinestone in a Grade 1 hurdle at Leopardstown last time out while Dickie Diver ran Lisnagar Oscar close at Chepstow last month and offers plenty of potential for those who don’t fancy the favourite. 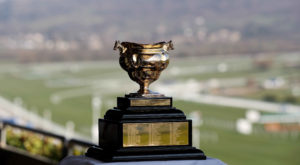 The highlight of four days of intensive racing for many is the Gold Cup and this year local favourite Presenting Percy will have the hopes of the home crowd on his shoulders going into the big one. Percy looks the one to beat here mostly due to his impressive festival record, landing both the Pertemps and last year’s RSA in fine style, so don’t be surprised to see him go off as favourite.

It will be close though and Clan des Obeaux comes here on the back of two impressive wins at Ascot and Kempton while you’d be foolish to overlook Native River who won this race last year and was a credible third in the King George last Christmas with this one looking more likely to suit.

For those seeking a bit of value then Might Bite finished second here 12 months ago while old-stager Thistlecrack ran well when finishing second in the King George and has plenty of heart.

Once more, amateur jockey bookings will be key in this race which can be notoriously difficult to call with Stand Up And Fight a promising youngster and trained by Ed Bolger – who has won this race three times – likely to be favourite.

Pacha Du Polder is aiming for a unique hat-trick and will no doubt be well backed with trainer Paul Nicholls announcing that this will be his 12-year old’s last race before retirement. Gordon Elliott’s Ucello Conti has serious claims with plenty of good handicap form but an eyecatcher is Shantou Flyer who has a great record at Cheltenham and could well be in contention once more.

Not Another Muddle came fifth on his handicap debut over hurdles in the 2017 Imperial Cup and despite running just four times since has impressed on each occasion and is three from four over fences to date.

Magic Saint is likely to go off favourite after a convincing win at Wincanton last time out and looks to have plenty more in the tank while Whatswrongwithyou for Nicky Henderson has potential by the bucket load and Bun Doran won here by eight lengths in November and could be one for each way backers despite going up in the weights.

The final race of the meeting and the last chance for punters to pick a winner, but that won’t be easy with this fiercely competitive handicap hurdle bringing the curtain down on four days of high-octane action.

Dallas Des Pictons is a well fancied Irish contender and for good reason having won last time out on heavy ground in France and the comes here with every chance. Another Gordon Elliott chance is Cartwright who is a multiple flat winner and enjoys the heavy ground while Pym has coped well after stepping up to 2m5f has also won giving ground and could go well.