RedArmyBet brings you Choccy's Diary as the former United great gives his opinions on Mike Phelan, the criticism of David De Gea and some thoughts on the Scotland job.

It has been a quiet few weeks for me, however as always, I have some stories to share.

I had to laugh the other day at a friend I was talking to from Oldham. She isn’t a football fan, but her grandad always liked Tottenham Hotspur and always referred to them as Spurs. However, due to her grandad’s accent she always thought he was saying “spares”. She told me how until quite recently she always thought that “Spares” was a great team for spare United players who could still play football if not needed at Old Trafford!

I’ve also been made aware of a great story from one of my number one fans recently which made me laugh. When the National Lottery first began, he and his friends discussed what they would spend their money on if they won.

Whilst most decided on mansions or fast cars, this United fan decided he would want to buy me to hang around his house and chat to as he was such a big fan of mine during my time at Old Trafford. Luckily, in time, I think he learnt to spend his money on some wiser investments than Choccy!

Looking back to the Barcelona game, like I said at the time, those are the ties you want to be in and whilst we did create some good chances earlier on, we did make some errors.

Mistakes from senior players such as Ashley Young weren’t great to see, and I also get the impression from Chris Smalling that Lionel Messi took the nose smash at Old Trafford rather personally and was hungry for goals and a bit of revenge at Camp Nou which is exactly what he got.

The energy we had in the first ten minute disappeared, and it became flat after the first two goals, and as a fan you were almost happy that it only ended 3-0. I do hope that United are playing Champions League football next season as it’s a competition you dream of playing in as a footballer and who doesn’t want to see those great European ties take place. 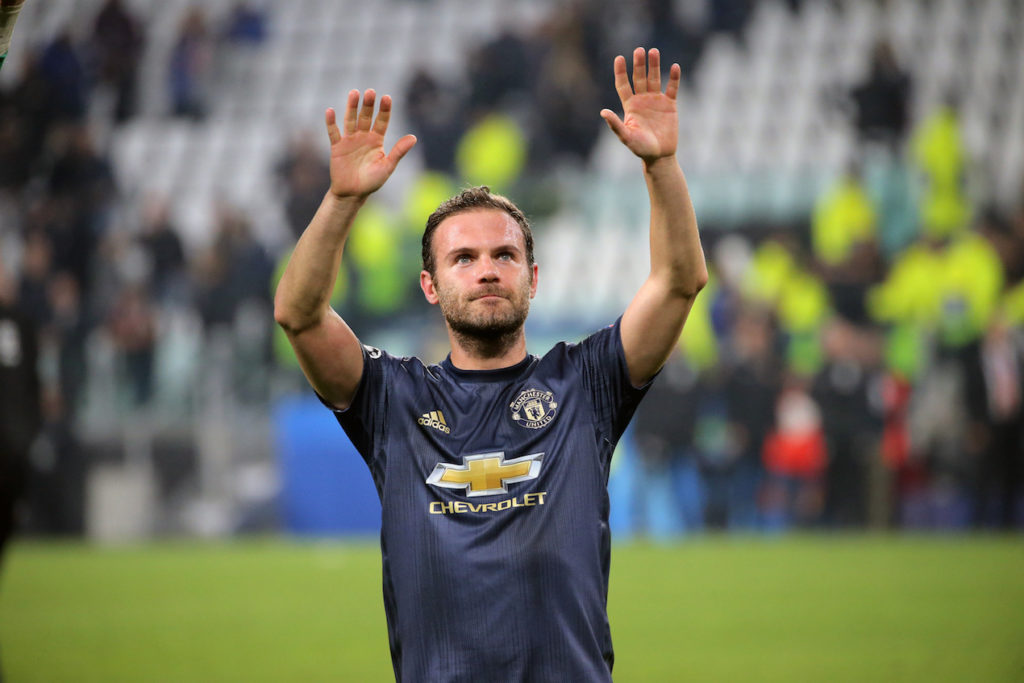 With all the talk about who will stay and who will go this summer, you of course have to keep some of the players. We don’t know what’s going on behind closed doors, the players mentality or information about their training.

One example that springs to mind regarding training behind closed doors is Anthony Martial. He has been rightly criticised for not appearing to run, and to me he looks like he doesn’t want to play football at all. Many said that Jose Mourinho didn’t get the best out of him but what is the best from Martial? If you can’t motivate yourself to even run hard then you’re of no use to any club.

“One player who I would like to see stay is Juan Mata.”

He’s someone who may not start every game but he is a positive influence. Of course, you have to have players that are better than him but I don’t think he causes a big problem and is a good personality to have in a squad.

There has also been a lot of talk about captains, and any of the players who started over the weekend against Everton are not captains for this team. If you’re going to build a team around someone, they have to be playing at the highest level, like Pogba at the World Cup, but he has not done that consistently. For me consistency is when a player has a poor game, he’s still good and even when he’s not playing he is able to influence the team in some way.

In my opinion, although David de Gea has been criticised, I don’t think people have the right at all. Everyone has off days and we have to look at how these situations occur where goals are being let in, and some of the responsibility has to be passed onto the defenders.

“De Gea has been immense for United and I think if it wasn’t for him over the last few years we would be in a real mess.”

He can’t do it on his own, and pointing the finger causes deep problems. With Sir Alex, you knew where you stood, and you would own your mistakes and apologise rather than passing on the blame and I think the players have to be able to do this not just for themselves but for the team. 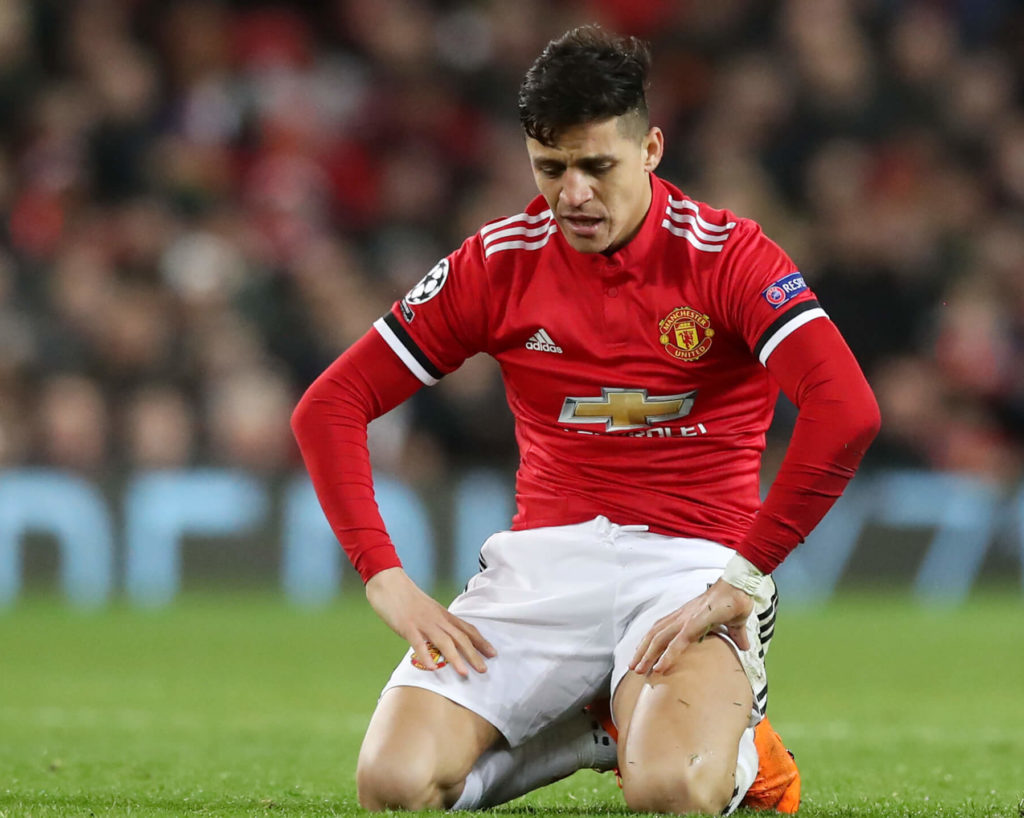 One of Alexis Sanchez’s main attributes is that he has a great ability to get past people. However I think this has burnt out due to the amount of football he has played and I think what we are seeing now is Sanchez trying to play differently and to deal with what is happening.

Transfers are a gamble, and for United the majority have been good and we have had successes but with Sanchez I think what has happened to him has been almost overnight. You can see that mentally he wants to still perform on a great level but it doesn’t have the ability to play how he did for Arsenal.

When this happens you have to decide where to fit him in and his expectations. When I watch Messi I see that he of course still has pace however, when I saw him against United with his vision to make the Coutinho pass, I think Sanchez could have a similar vision with some hard work. He could be a number 10 in my eyes, but it is down to the bosses and how he will fit into the framework.

Is Mike the man for the job?

For me Mike Phelan has got all the qualities, intelligence and experience to do the job of United’s technical director. I think that one thing he needs though is a direct link to the Glazers if he is going to take on this role.

Rather than Ed Woodward asking the Glazers about budgets and players etc. I think Mike should have that opportunity to speak to them directly, he has been at the club long enough and worked hard enough to be given that chance.

With Scotland, I think they need to do something different as soon as possible, rather than going down the same paths every time. Club football and international football are very different. It isn’t easy to try and create a collectiveness and a solid unit between players who you don’t have access to for long periods of time.

“For me Scot Gemmill is the next Scotland manager.”

I think with his experience with the under 17s and under 21s he will have great knowledge regarding some of the younger players and I think he understands what is expected and necessary to be a success with the national team.

I also think it would be great to see him with an assistant coach like Shelley Kerr. I think she has more than enough experience, in the men’s and women’s game, and that fact that she is taking the women’s national team to the 2019 FIFA Women’s World Cup this year proves that she can get the best out of players on an international level.

Read Choccy’s Diary every month for more stories and opinion from the former United great only with Red Army Bet – we all follow United. 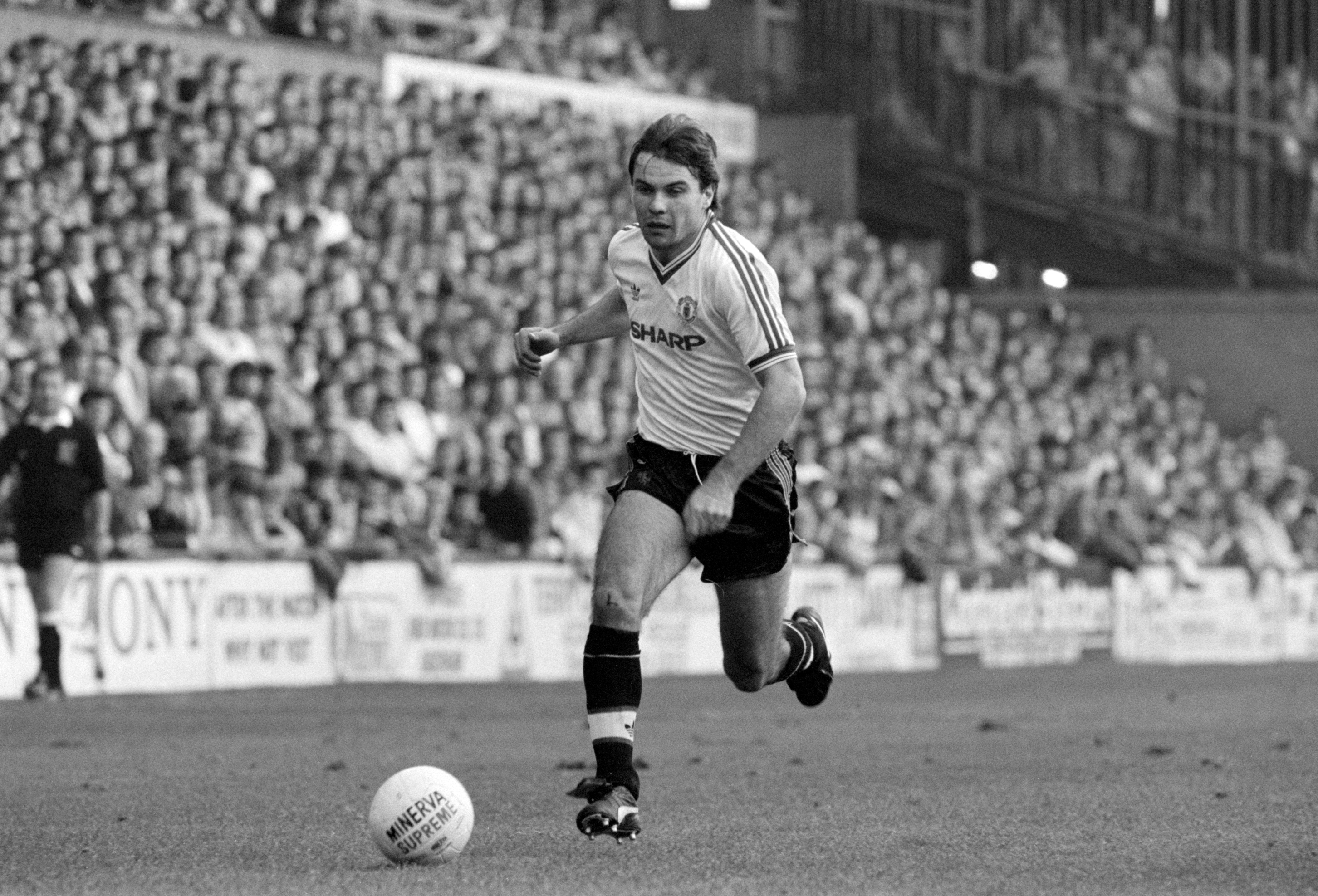