RedArmyBet take a look at the Coppa Italia final, with Lazio facing Atalanta. We bring you the latest betting tips and enhanced odds ahead of the game. 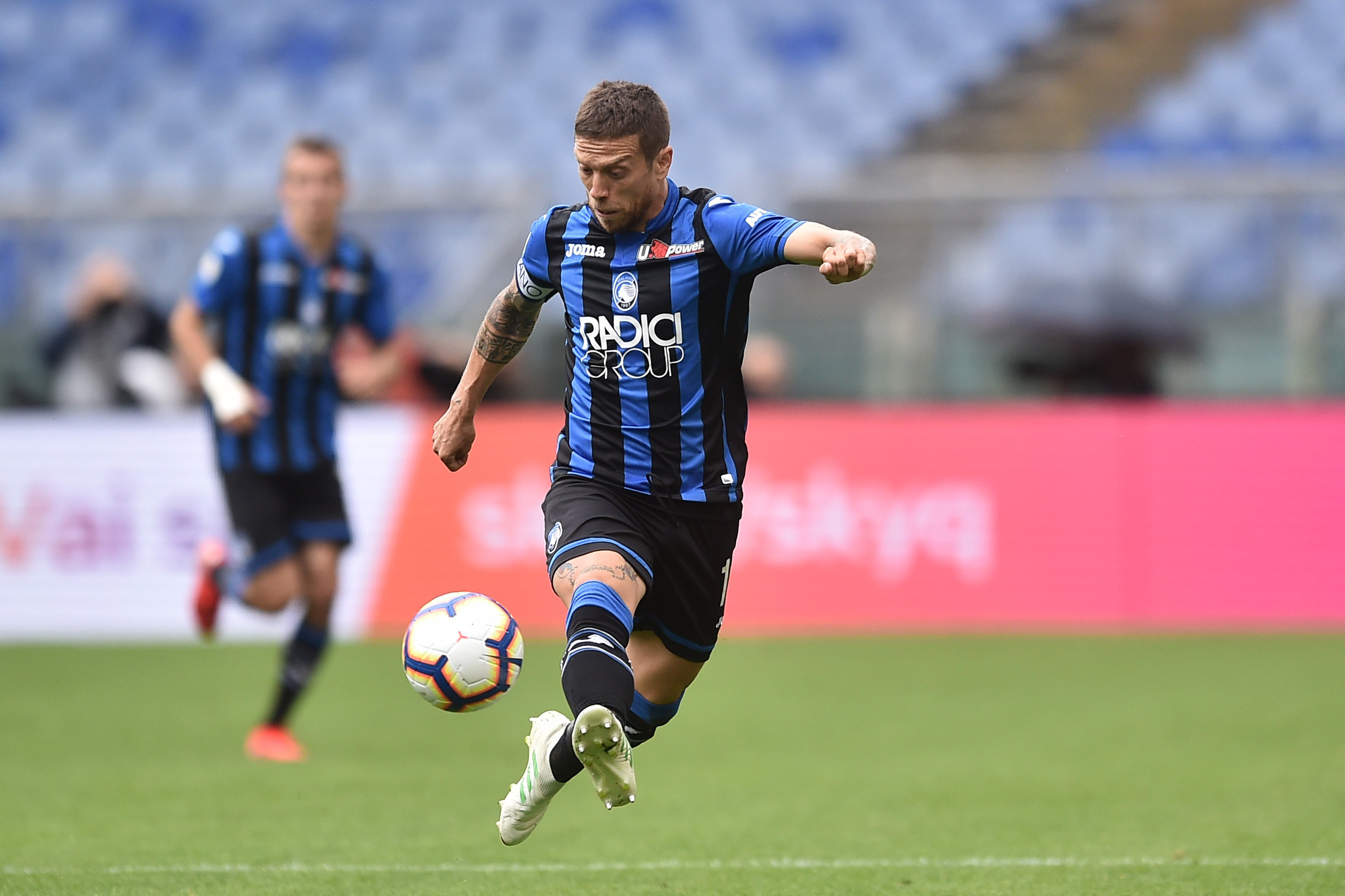 Lazio have made regular appearances in the Coppa Italia final in recent years, with this their fourth in seven seasons, but anything can happen in a one-off game and past form in this competition won’t count for much here.

Atalanta have only won this tournament the once, all the way back in 1962/63, while they made their previous appearance at a final in 1995/96.

However, Gian Piero Gasperini has done a stellar job since taking the reins in the summer of 2016 and his team are on the verge of qualifying for the Champions League next term following an excellent run of form. 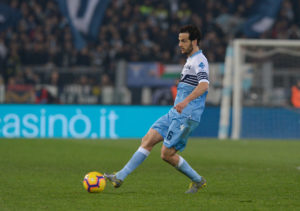 La Dea have put together a run of nine victories from 13 games, including each of their past five outings, with those recent victories seeing them win 2-1 and 3-1 at Napoli and Lazio respectively in their last two road trips.

That latter result will furnish them with plenty of confidence as the game took place at the same venue as this clash, while they’ll be further encouraged having gone unbeaten in four head-to-head meetings since the start of last season, as they also won the reverse fixture on their own turf during the current campaign. 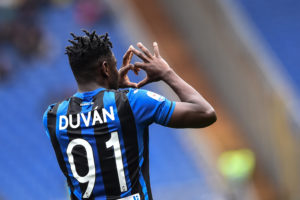 Whereas Atalanta look set for a fantastic league finish, Lazio are toiling down in eighth place in the table. They appear highly likely to miss out on even the Europa League as they trail both Milan and Roma by four points with just two games to go, and results since the start of April haven’t been the greatest.

They’re just W4-D1-L4 over this period, with their sole victory on home turf coming over bottom-six outfit Udinese, while they also lost hosting rock-bottom Chievo during this period and just about scrapped a stalemate when Sassuolo visited.

The Aquile have struggled particularly badly up against the breakaway top eight in the league, going W3-D4-L9 across Serie A and the Coppa Italia combined this term, so we’re expecting Wednesday night to be an uncomfortable experience for them.