England are one of the finest sides around but must overcome their demons if they are to finally win the World Cup this summer.

England may never have a better chance of finally being crowned World champions for the first time; but having fallen painfully short on a number of occasions in the past they will have to overcome their own demons if they are to lift the trophy.

They boast probably the most potent ODI batting line-up ever while their bowling attack gives them the confidence to contain any side they come up against in this summer’s tournament, so is it realistic to assume that cricket is finally coming home?

With the possible exception of the great Australian ODI side who won three straight World Cups between 1999 and 2007, there’s probably never been a better batting line-up in this format than this England one; something which was highlighted in their convincing series win over Pakistan.

Their two openers score runs for fun while Eoin Morgan is England’s top scorer in ODI history, then there’s Joe Root, who is more than capable of destroying any bowling attack he faces and Ben Stokes is as handy with the bat as the ball.

Factor in Moeen Ali and Jos Buttler – arguably the most destructive batsman in the death overs of anyone in the world – and it’s easy to see why the hosts are currently 2.90* favourites ahead of the World Cup which starts on May 30th.

And that’s only half the story as, for the first time in a long time, England actually have a tail which can actually wag with the very capable Chris Woakes at eight, Adil Rashid, who boasts 10 First Class centuries and 37 50s, with  Liam Plunkett proving to be a very useful number 10 as well as forming the backbone of one of the most dangerous bowling units around. 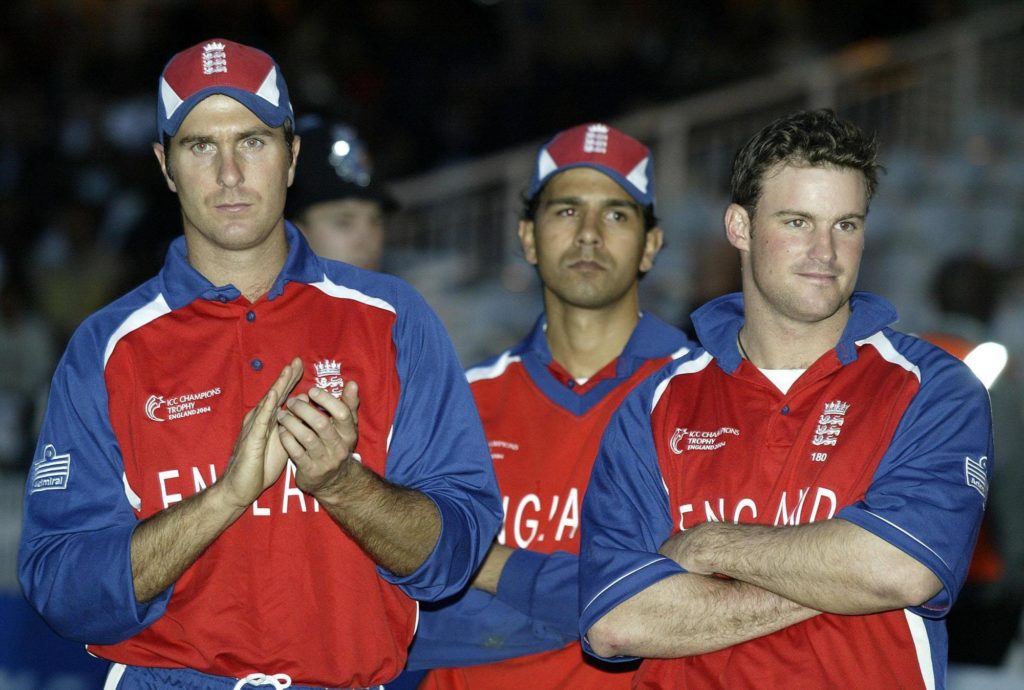 England to win the Cricket World Cup at 2.90*

This is all before taking into account home advantage which, in England, is probably more of a factor than anywhere else in the world due to the unique playing conditions which Morgan’s men can more than use in their favour.

Of course, having a passionate home support cheering every move and knowing the dimensions of the grounds you’re playing at will always help your cause but in this country it can be vital to use the climate, which differs so greatly from pretty much every other cricket playing nation on the planet.

England have been in great form wherever they have played of late but it’s at home where they really excel and particularly in the bowling department where a swinging ball early on gives them every chance of taking early top-order wickets, which they may struggle to do elsewhere.

Plenty of positives indeed, but perhaps the only genuine concern for England is their ability to perform on the big stage and if they are to finally claim their first ever World Cup they will have to lose the tag of serial chokers which they share with the likes of South Africa and New Zealand.

When they won the T20 World Cup in 2010 it was their first ever one day tournament win but, in truth, they should probably have two or three more to their name given the talent England have had at their disposal in the past three decades or so.

Team by team guide to the 2019 Cricket World Cup

They were convincing beaten by 92 runs against the West Indies in their first World Cup final appearance back in 1979 while chasing 253 against Australia in 1987 an ill-judged Mike Gatting reverse sweep began a batting collapse that resulted in England losing a final that they really should have won by just seven runs. Four years later in Australia it was a similar story when they were set a pretty modest 250 to win but failed to build the meaningful partnerships needed and lost by 22 runs to Pakistan.

And it’s not just the World Cup where England have failed to deliver. They had the West Indies on the rack in the 2004 Champions Trophy final, also in England, but allowed a 10th wicket partnership of over 60 between Ian Bradshaw and Courtney Browne to see their opponents chase the 218 they needed for victory, while in 2013 they fell six runs short when chasing just 130 in a rain interrupted final against India on home soil, eventually losing by five wickets.

It was the same story in the 2017 Champions Trophy on these shores when England posted just 211 against Pakistan in the semi-finals before crashing out prematurely while who can forget the 2016 T20 World Cup as Ben Stokes saw his first four deliveries to Carlos Brathwaite go over the boundary as the Windies won the trophy with two balls to spare?

Put simply, players will come and players will go and even though England now have the finest crop they have had at their disposal for decades they need to overcome their inability to do it when it matters and on the big stage if they want to be the best in the world rather than the nearly men of the game.