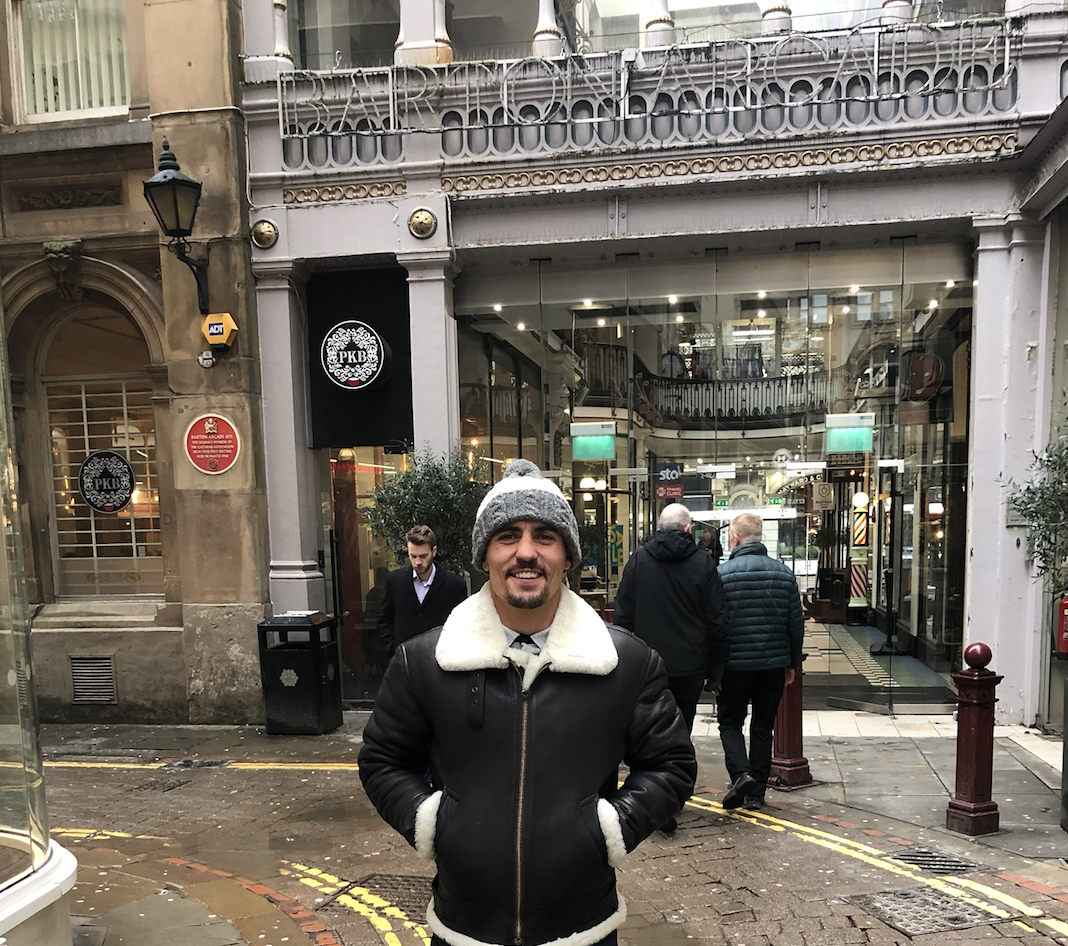 Lomachenko is a very special fighter I believe his best weight is probably as super featherweight You could argue that he’s looked maybe more human at lightweight.

You’ve got to remember in those fights he’s fought Linares who’s a quality operator he’s an elite level fighter and he’s also fought Jose Pedraza. For some reason Pedraza is remembered a lot for Gervonta Davis stopping him. But Pedraza’s won a few world titles and he went to the Olympics.

So they’re two good fighters he’s been in with. I’d say there was a bit of time off after a shoulder op. Don’t know if that had anything to do with it. So I will take a bit of confidence from the success those lads had for sure yes.

I’ll go wherever I’m told honestly. I mean listen, to fight Lomachenko in Manchester would be unbelievable for so many people, they’d prefer it. Realistically, I’ll know a lot more next week I think if Eddie [Hearn] wins the purse bid it’s a lot more likely what we’re going to New York. If Bob Arum wins the purse then I don’t know. Lomachenko’s been keen to fight over here, so who knows, he says he likes the crowd’s here.

Manchester or Madison Square Garden can’t think of two better places. One of my mate’s stag dos is riding on it being in New York!

George calls it a day

George Groves has had a fantastic career, he’s someone who’s always done things his own way. He took gambles at times and they’ve paid off. He’s said in the past that he had the dream of becoming a world champion. He achieved that and it wasn’t the first, second or even third time of asking. So the resilience was always there. He’s got a young family. He’s made their life much more comfortable. He’s had some very big paydays and if you look starting from early on with the James DeGale fight, fighting in the the World Super Series and of course the fights against Carl Froch. He’s earned fantastic money and he deserves it.

He’s been very exciting and he’s going out on top even though he lost last time out to Callum but he went out to one of the best fighters in the sport. So you know you can’t say anything other than he’s had a fantastic career.

I expected it to be honest, I don’t know George well but I can see he’s a clever guy. You can see in interviews and listen to the mind games in fights you can see he’s very intelligent and the fact he can do a Rubik’s cube shows his intelligence. He’s achieved pretty much what he set out to and he’s financially secure. I’m almost certain of that. So I think it’s the right time. Could he still compete at world level? Yes, I believe he could. But no I’m not surprised. Very, very clever lad. I think I understand his reasons for going out there. 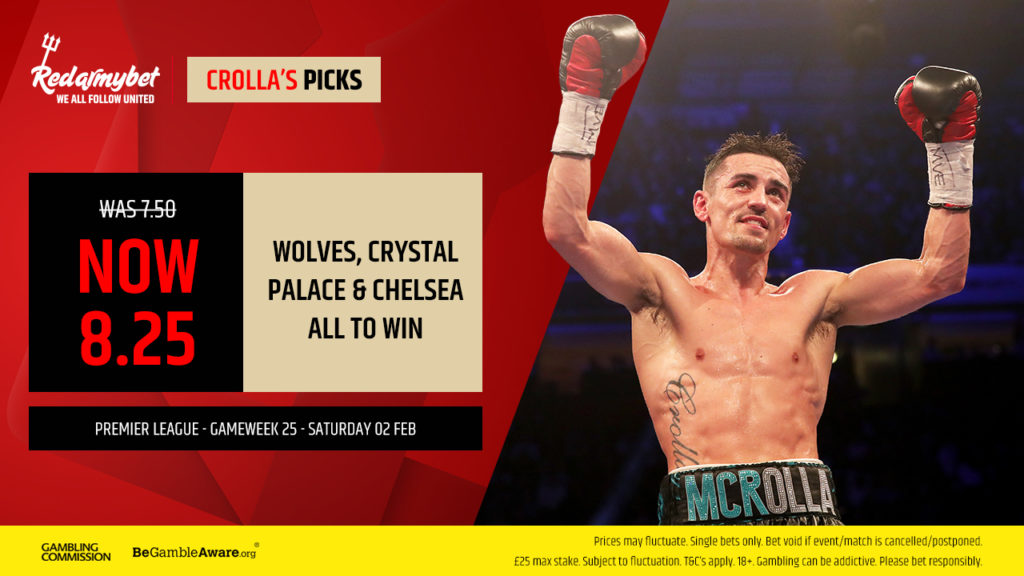 Is it the end for Sergey Kovalev if he loses to Eleider Alvarez again this week weekend?

As an elite fighter probably, probably is yes. Alvarez is a great fighter by the way. It was a big upset the first time I mean Kovalev, his career is so underrated, when you look at how long he’s been around. Yeah I was there the night he first burst on the scene. When I say burst onto the scene, I mean to most boxing fans, it was the Cleverly night. He’s been fighting some top names you know. for a long time now. People forget the likes of Bernard Hopkins. He absolutely dominated Hopkins and I know people will say he was a 50 year-old or however old he was, but he was still considered an elite level fighter. And then there was the fight against Andre Ward, talk about underrated fighters, Ward’s one of the most underrated fighters around. For me I had Ward just sneaking the first fight but there was an argument for the other way. So. I think yeah if he loses on Saturday then he could always be involved in big fights but sadly he may need to really consider is he coming to the end of his career.

In terms of predictions I actually think we might see repeat of the first fight to be honest. Alvarez’s confidence is through the roof. To tell you the truth I really wouldn’t be surprised if we see that on Saturday.

Outside of Wilder or Fury I think the fight I’d like to see is Dillian Whyte. I think if happens it’s going to be Wembley I think it probably does have to be there.

Dillian’s riding high at the minute and he’s more popular than ever so good business for Joshua to go for it.

If it’s not Whyte then it’s likely to be Jarrell Miller and if that’s the case then it’s likely to be over in New York. That’s what I think. But personally I would like to see Dillian get another chance he’s been in some big fights and he’s earned his shot. I also think he’s made massive improvements since the first fight. AJ’s had the bigger wins and the higher profile but in terms of who’s actually improved the most from the first fight? You’d probably say Dillian. He says he wasn’t fit for the first fight and now he’s a much better athlete. So I think AJ may be interested, and I think Joshua to be fair could fight you man off Witherspoon’s door and it would sell out.

It’s brilliant isn’t it? It’s all Palm Trees and Pina Colada’s at the minute. Tuesday was disappointing and you always knew the run was going to end against the likes of a Burnley. No matter what people say about the teams who were in, to win eight on the bounce was very, very good going. Even the disappointment of drawing against a team you’d expect to beat, the fightback gave us a lot of positives.

We’ll see whether he stays, Ole’s at the wheel isn’t he. A lot of fans I know they want him to stay there obviously and I kind of agree with them.

We’ve had a few big managers since Sir Alex retired and it might be time to give it to someone who knows the club.

Even on Tuesday, everything he says is brilliant about bringing the youth through. I feel more like the club is back to how it should be.

RedArmyBet are the only bookmaker committed to sharing 50% of net profits with United fans.