No news on the Lomachenko front yet, very much the same as last time, purse bids have been put back for a third time, so now we’re looking a Wednesday the 20th.

I thought I’d have news by now, but it’s very much like the last time, we’re trying to sort out a deal. We just wait, negotiations are moving forward for April 12th and the Staples Centre is looking like a possibility. That’s eight weeks away and I’ve been training hard, I’m in a good place. I’ll be ready, no valentines meal for me! I’m more or less in camp without knowing the fight. Things can change.

I’d go to Kiev, I’d go to Odessa, I’d go anywhere to fight Vasyl Lomachenko. If the call comes then I will fight him.

He should be my next opponent, things can pop up, there’s always a bit of politics in boxing but we’ll know soon enough. I’m focused, I’m lining up the right sparring partners, although if we’re honest there’s very few fighters like him.

Richard Commey on the horizon?

It was a great fight, happy for him Richard Commey, he’s gonna go back to Ghana and be a hero. He’s succeeded and deserves the credit. The fight against Chaniev was great to watch, it was a great round of boxing that first round. Would I be up for fighting Commey? Of course I would, he’s a great fighter, it would be a great fight to watch, I know it wouldn’t be easy though, he’s very heavy handed, there’s a rawness there and he’s big at the weight. 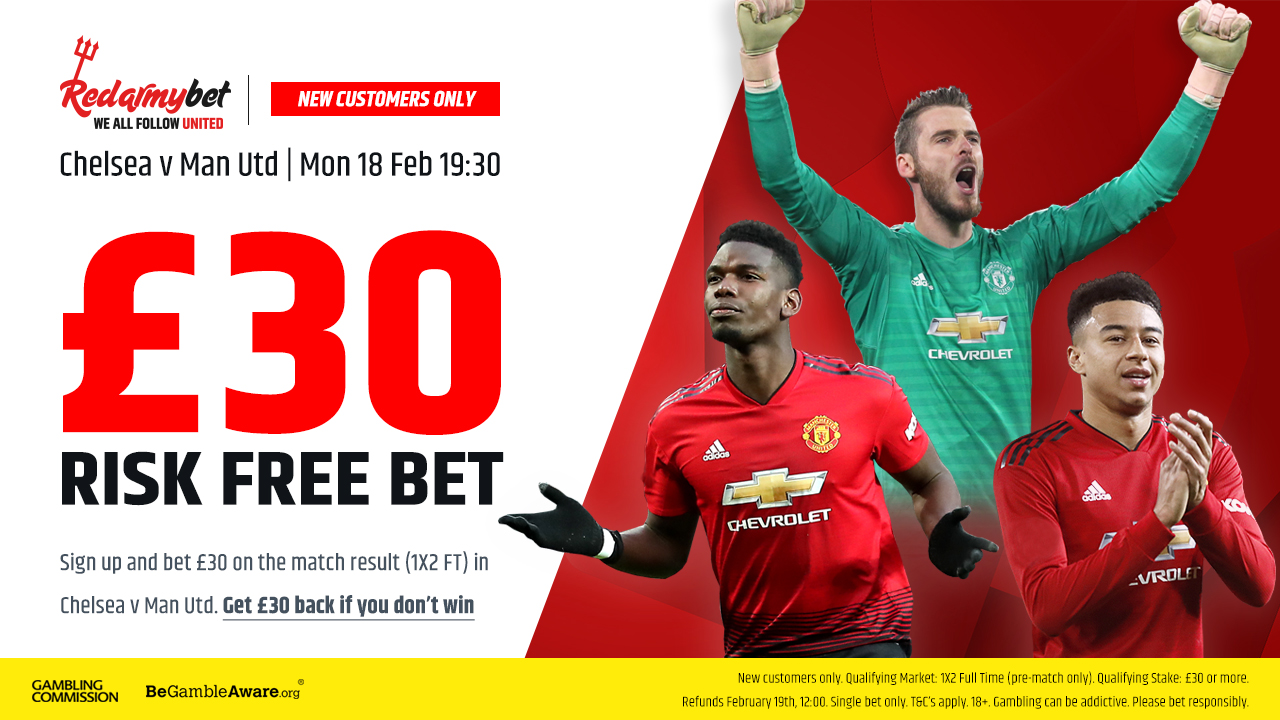 Teofimo Lopez is a fighter who’s impressed, he looked very good last time out, very powerful. I genuinely think he could be a star. Devin Haney is another good fighter who you can’t ignore. Another fighter is Gervonta Davis – I know he’s at super featherweight but he’s a fighter who’s undoubtedly going to be comfortable at lightweight. For me though, Lomachenko is all I’m thinking about.

We know with Pacquiao it’s the very latter part of his career. I’d fancy Thurman on points. His freshness could see him through. When Thurman fought Shawn Porter, what a great fight that was. So I’ll lean towards Thurman on points.

I actually feel sorry for Anthony Joshua, we’ve got to be realistic. Who else is there for him to fight? Luis Ortiz is a contender but there’s not many out there when you take Wilder and Fury out of the occasion. AJ’s sold out stadiums and will always be a draw. Maybe there’s the chance of a fight with Oleksandr Usyk further down the line. At the minute though there’s not much more AJ can do. It’s in New York which is good for him to fight over there and if we’re honest there wasn’t many better fighters available.

For Whyte v Breazeale I fancy Whyte late stoppage, Breazeale’s come back since the Joshua fight. I often forget, he’s and olympian, we saw with the Chisora fight though that Whyte is improving all the time. He’s worked very hard to get that world title shot. Interesting fight. But for me it’s Whyte late stoppage.

It’s gonna be very tough, to go through in the Champions League, we’ve seen a big improvement since early on in the season, for the first twenty mins I thought we looked good. I never back against United but some punters must’ve cleared up as a lot of people had us as favourites going into the game. They were weak goals to concede and they’ll take some beating to turn that around.

It’s very important to bounce back – we’ve got to be happy considering the start of the season. I would love Chelsea love to roll over the way they did against City. Stamford Bridge not as tough as Paris but it’s still a tough ground. The last thing we want is a trophy-less season.

Check out all the latest United and boxing odds at RedArmyBet: Here