The Signing of Daniel James could signal a new approach to United's recruitment policy.

Daniel James looks set to be Ole Gunnar Solskjaer’s first signing as manager of Manchester United but just what do we know about him and what can we expect him to bring to Old Trafford?

Most United fans can’t wait to see the back of this campaign, with the optimism that surrounded Ole Gunnar Solskjaer’s appointment now seeming like a distant memory; but the signing of Welsh wonderkid Daniel James might just prove to be the catalyst to a major rebuilding programme this summer and a new, outside-the-box, approach to transfers.

Born in Yorkshire on November 10, 1997, James impressed scouts from an early age and signed for Hull City when he was just seven, spending a further eight years at youth level with the club before joining Swansea in 2014.

He wasted no time in demonstrating his ability with the Swans at under-23 level and was even named as a substitute for the Premier League clash with Stoke City in 2016 though failed to make an appearance.

In order to gain more game-time he joined Shrewsbury Town on loan in 2017 but failed to force his way into the first team of the League One club and returned back to the Liberty Stadium just a month later.

More impressive performances for the Swans under-23 side meant that it wasn’t long before he was called-up to the first team with then manager Carlos Carvalhal giving the winger his debut on February 6, 2018, in the 8-1 FA Cup mauling of Notts County  with James finding the net in his first full appearance for the club. 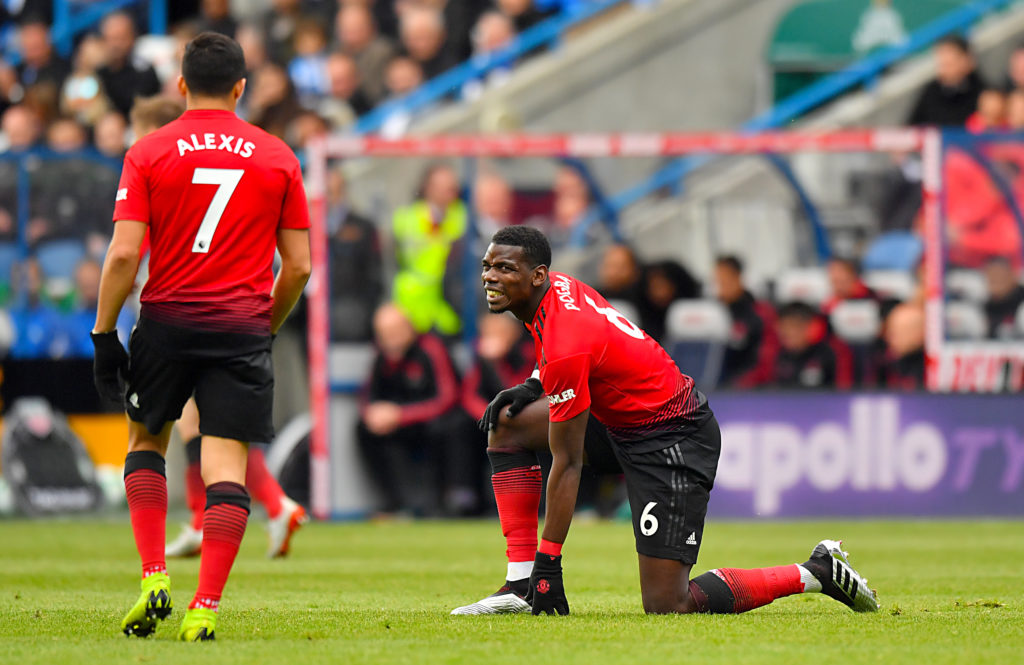 Harry Maguire to sign for United before August 8th at 6.00*

Despite a valiant effort under the Portugues manager Swansea were relegated at the end of the 2018 season, but that didn’t dampen the spirits of the youngster, who saw his opportunity to seize a place in the starting eleven of a Championship side; and in August 2018 the winger made his league debut as a substitute against Birmingham City in a 0-0 at St Andrew’s.

Before he was being linked to United James almost joined Leeds when the Yorkshire side had a £10m bid accepted for him in January. He travelled to Leeds and underwent a medical, only for ​Swansea to pull the plug at the last minute and leave him stranded in Yorkshire as the transfer deadline passed – and how glad the South Wales side must be that they did.

A number of fine performances at club level meant it wasn’t long before he caught the eye of Wales manager Ryan Giggs who gave the 20-year old his international debut against Albania that November; just days after scoring his first league goal against Norwich City.

A winger with natural attacking flair, as well as the willingness and desire to track back, James ended his full debut season with 38 appearances in all competitions with 6 goals and 10 assists as Swansea finished a disappointing 10thplace in the Championship under Graham Potter.

His first competitive game for his country came against Slovakia in the UEFA 2020 Euro Qualifiers in March, which saw him score the winner in a 1-0 victory prompting Giggs to explain: “He’s a talent. When you’ve got that raw pace, you’re a threat at any level so as a winger, obviously for me playing as a winger, when I was younger, you then have to develop the other parts of your game which I feel he is doing.”

The signing of a young, British, player will no doubt excite plenty of Manchester United fans and comparisons with Ryan Giggs are inevitable; but what this transfer could do is signal a change in the club’s recruitment policy from expensive, high-profile, marquee signings, to relatively inexperienced, hungry and home-grown talent – something which might be music to the ears of many Reds.

The costly acquisitions and subsequent failures of the likes of Di Maria, Falcao and Sanchez are an expensive lesson in how you can’t always buy success and though investing in youth is not a foolproof plan, the arrival of Daniel James might just be the first sign that United are thinking more about tomorrow rather than the here and now.

So here’s to the future, it might have just begun… 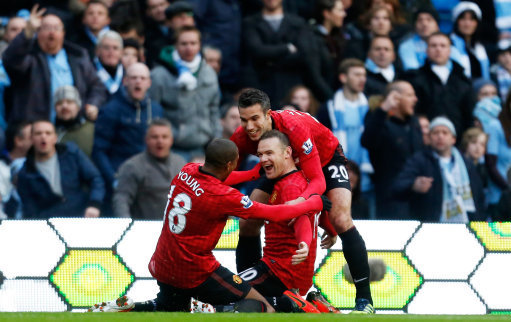