RedArmyBet brings you the latest betting tips and enhanced odds in our DFB Cup Final preview as Leipzig take on Bayern. 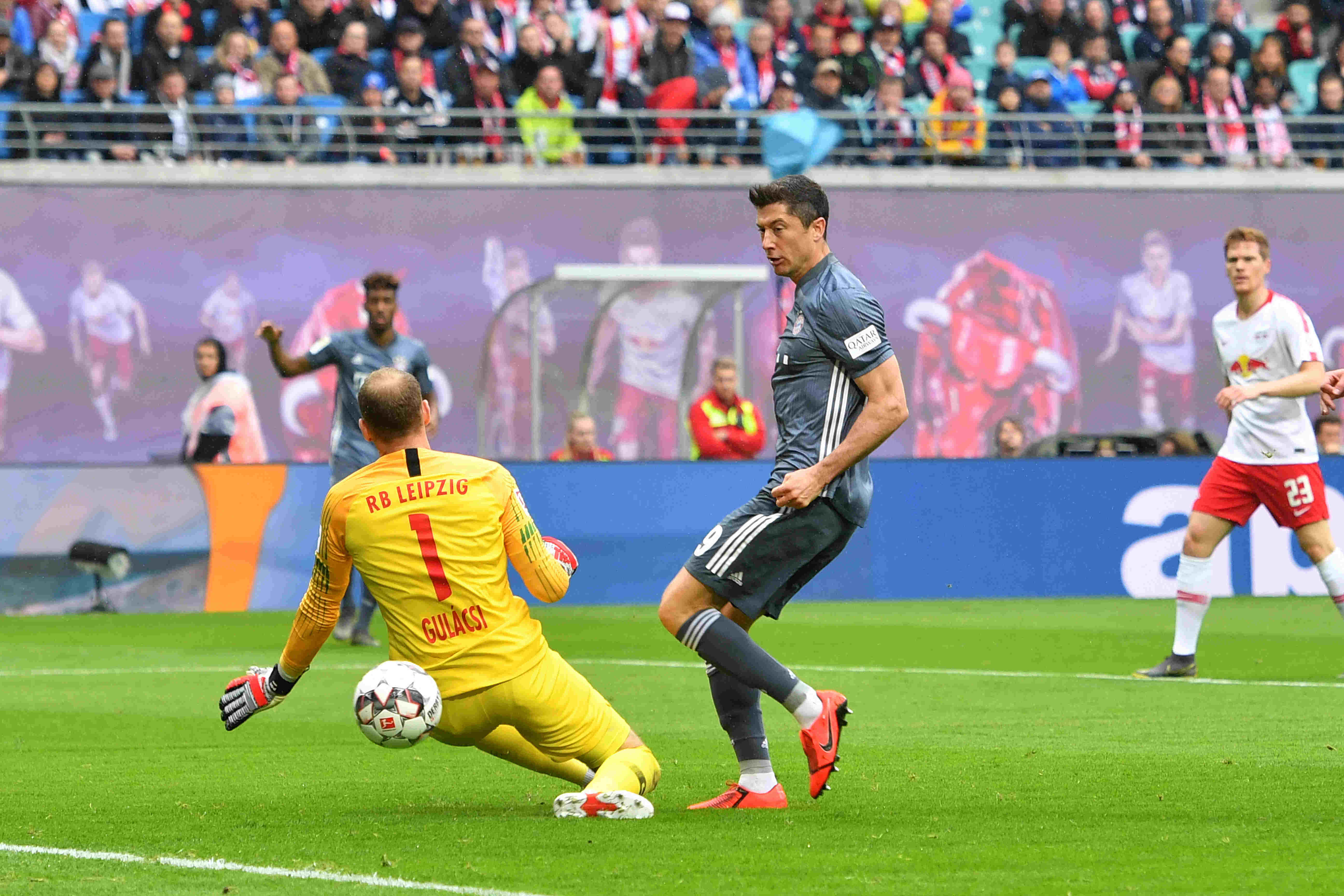 Spirits in Munich are high after Bayern secured their seventh consecutive Bundesliga title and they now have an opportunity to secure their first domestic double since 2015/16.

Indeed, that has been helped by their last-16 exit from the Champions League to current finalists Liverpool, but nonetheless it would be the perfect send off for both Arjen Robben and Frank Ribery. 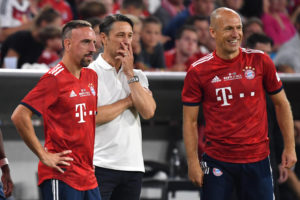 Having won seven of their eight unbeaten matches across all competitions from mid-March until the end of April, Leipzig have somewhat taken their foot off the gas since, drawing two of their last three winless encounters.

However, they’d already wrapped up third spot by that point and with their last defeat before Bremen beating them on the final day coming back in January (a run of 20 games), they’ve proven they’re a top-quality outfit.

In fact, when they’ve suffered defeat this term it still tends to go down to the wire, as only two of their eight losses across all competitions from their 51 total matches have been by a margin greater than one strike – one of which was against Dortmund on the opening weekend of the Bundesliga. 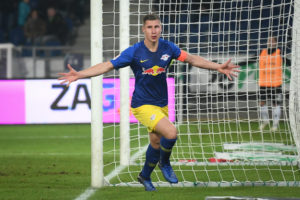 The Bavarians find themselves in their seventh final from the last 10 years and having won three of the last six of them, they’ll know what’s needed to get the job done. Not to mention, the man currently steering their ship, Niko Kovac, was in Frankfurt’s dugout last year when they triumphed.

The new coach had a wobbly start to is tenure with just six wins from his opening 12 league matches, though he’s since won 18 of their 22 matches. He’s also gone an impressive 13 wins from his 17 outings against the top-half of the table this term, though over half of those victories came at the Allianz where they tend to be much stronger.

Indeed, only four of their nine trips to such sides saw them win by more than a single goal, two of which were by exactly two strikes as the likes of Dortmund, Leverkusen , Bremen (twice) and Leipzig themselves kept them to within at least a single strike, with the former two teams winning the games outright. 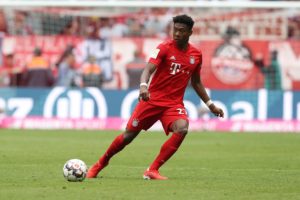 By contrast, the Bulls have won half of their 18 matches against such sides this term across all tournaments, as only once were they been beaten by more than a single goal deficit.

Moreover, they’ve ended up in profit on the +1.25 Asian Handicap in all but one of their five meetings with Bayern since the start of last year, while with only two of the last six finals seeing more than one goal separate the sides after 90 minutes, it looks the best bet.