End of Season Report: Huge improvement needed if United are to keep up with rivals

Manchester United finished 32 points behind Manchester City last season and, as Matthew Crist explains, only significant improvement will do next time around. 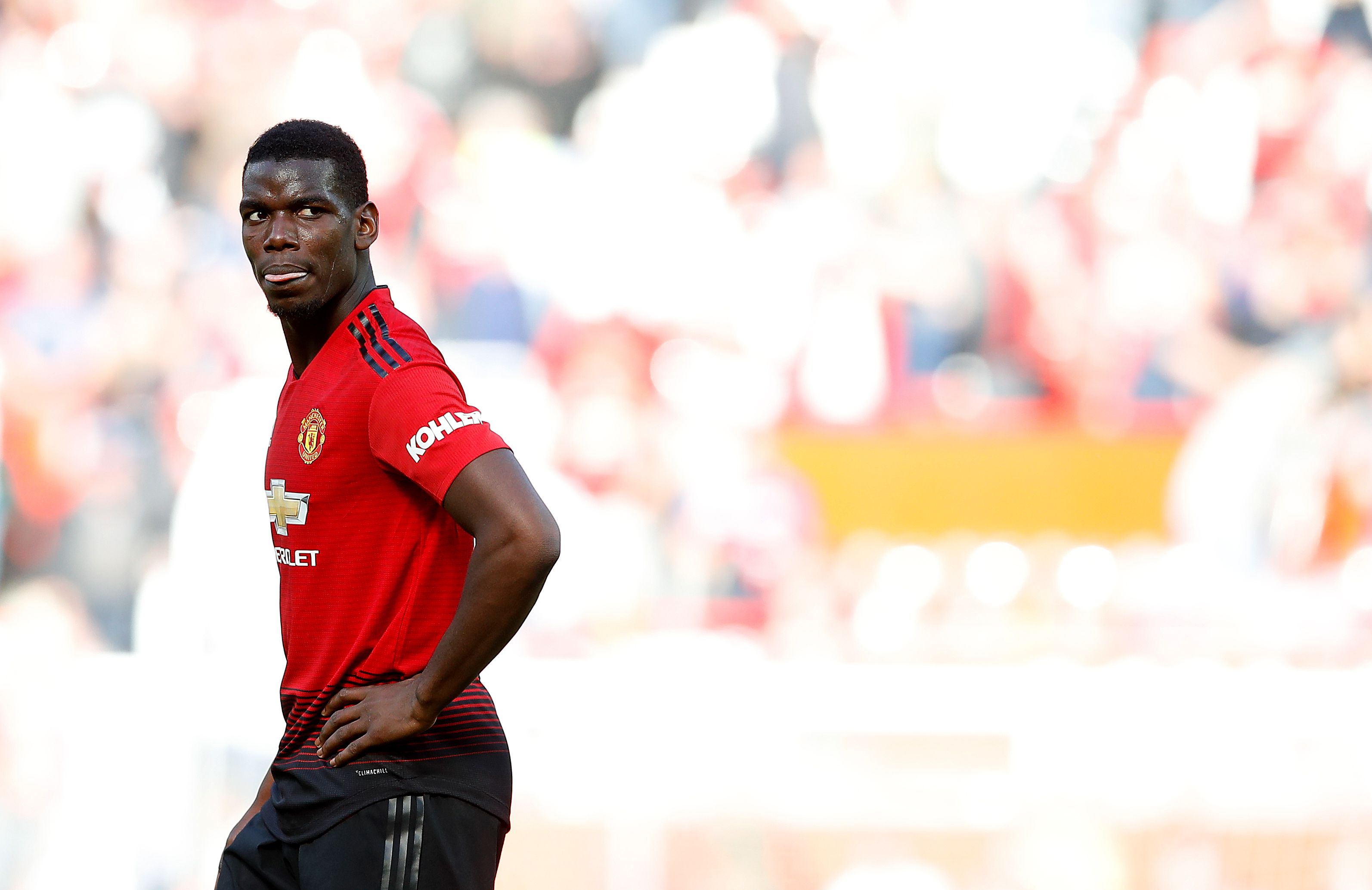 Defeat to Cardiff on the final weekend of the season brought the curtain down on a thoroughly miserable campaign for Manchester United and their supporters with many glad to see the back of the last nine months; but there are no guarantees that things will change anytime soon?

The season opened amid plenty of optimism with United coming into the 2018/19 campaign having finished second in the table the year before – albeit some 19 points behind their neighbours and rivals Manchester City – but with many feeling that there was something to build on going forward under Jose Mourinho.

However, what unfolded was one of the most turgid and tiresome campaigns many United fans of a certain age can remember as a string of unwanted records toppled like dominoes with the season eventually spluttering to a conclusion in the most underwhelming way imaginable – made all the more unbearable as United’s fiercest foes battled it out for the title in the final weeks.

Their Premier League performance was nothing short of woeful as they finished outside the top four for the fourth time in six seasons and ending 2018/19 some 32 points behind champions Manchester City; illustrating just how far they have fallen behind their rivals since the retirement of Alex Ferguson.

In fact, the gap between United and the top of the league table was the biggest since three points for a win was introduced into English football in 1981 while the 54 goals the Reds conceded was the most since the 1978/79 season as they suffered embarrassing  defeats to Cardiff, West Ham, Wolves and Brighton, while also failing to beat Southampton, Huddersfield, Burnley and Crystal Palace. 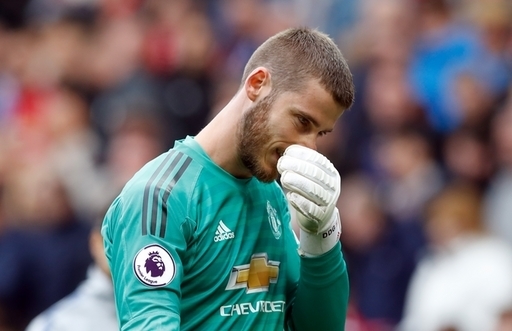 The only real ray of light came after Jose Mourinho’s dismissal following the 3-1 defeat at Anfield when United managed to go 12 Premier League games without defeat, winning 10 and drawing two between December and March as some Reds fans even dared to believe that the club may have finally turned the corner under interim manager and former player Ole Gunnar Solskjær.

This run of form also coincided with a decent showing in the FA Cup as, having beaten Reading, Solskjaer’s men went on to defeat Arsenal and Chelsea as a good cup run, so often the saving grace for the most miserable of seasons looked inevitable; but a defeat to Wolves at Molineux meant that a trip to Wembley in 2019 would not be on the cards.

That loss was made all the worst by the fact United had gone out of the League Cup with a whimper once more as Frank Lampard’s Derby County stunned Old Trafford with a shock penalty victory back in October – the fourth time in the last five seasons they have been humiliated at the hands of lower league opposition following losses to MK Dons, Middlesbrough and Bristol City.

It’s probably fair to say that United’s foray into Europe provided fans with most excitement over the 2018/19 season with wins over Young Boys and two poor performances against Valencia in the Champions League group stage somewhat overshadowed by a stunning 2-1 smash and grab victory against Juventus in Turin having lost pretty convincingly at home to the Italians.

Progress in the knockout stages would without doubt provide the highlight of the season as, having gone down 2-0 to Paris Saint Germain at Old Trafford, United somehow became the first team in Champions League history to win a knockout tie after losing by two goals at home in the first-leg courtesy of strikes from Romelu Lukaku and a controversial last-minute penalty from Marcus Rashford. 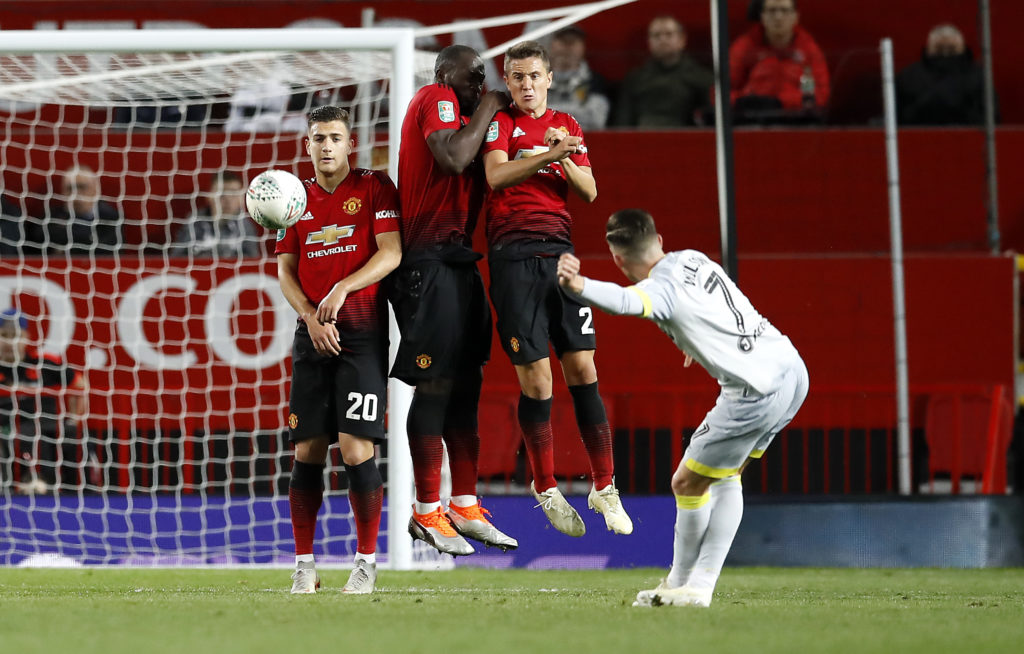 However, the scenes at the end of the match in the Parc des Princes as fans and players celebrated together, proved to be little more than a false dawn with United eventually crashing out in the quarter-final 4-0 on aggregate to Barcelona just a few weeks later.

In terms of personal performances few United players came out of the season with any real credit, particularly the likes of Anthony Martial and Alexis Sanchez who enjoyed rather disappointing campaigns to say the least, not to mention the usually reliable David De Gea, who was at fault for a number of howlers towards the end of the season.

When it comes to positives, these were pretty few and far between. Paul Pogba was the club’s top scorer in all competitions with just 16 goals and also led the team in assists – earning him a place in the PFA Team of the Year – despite still receiving plenty of criticism from fans and pundits alike.

The arrival of Ole Gunnar Solskjær at Christmas may have brought with it a new-found optimism and the results he achieved in those first 12 games can’t be overlooked; but that all seems a long way off now as the club faces one of the biggest rebuilding jobs in recent years and whether the hero of 1999 will still be in the job to see that through is anyone’s guess despite being named full-time boss in March.

When Jose Mourinho claimed that finishing in second place in the Premier League with this United squad was perhaps his greatest achievement, many people laughed – 12 months on and they’re not laughing now…