England v Romania U21s: All or nothing for Boothroyd’s boys

After their agonising defeat to France on Tuesday England know that they must beat Romania on Friday if they are likely to progress. 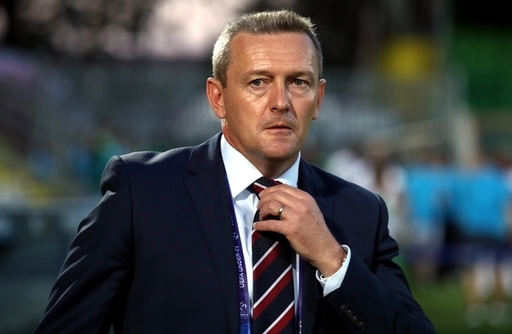 England have it all to do against Romania on Friday having suffered a heart-breaking defeat to France in their last group match on Tuesday night.

Aaron Wan-Bissaka’s stoppage-time own goal ensured England ended up with nothing to show for their efforts having seemingly had the game in the bag, meaning there’s all to play for against Romania.

All seemed to be going to plan but a calamity of errors ensured Aidy Boothroyd’s boys would come out of the tie empty handed in the most agonising way imaginable.

Phil Foden had put England ahead in the second half after Dean Henderson had earlier saved Moussa Dembele’s penalty while Houssem Aouar then missed a second spot-kick with Hamza Choudhury sent off for his rash challenge in the box.

Jonathan Ikone then equalised late on before Wan-Bissaka put into his own net as he as he miscued a clearance from a corner into his own net in the fifth minute of added time with Boothroyd claiming: “The sending-off ultimately gave us our biggest problem. As brave and battle-hardened as the team are, it was just too much to take.”

As a result, England now trail in Group C after France and Romania both beat Croatia in their opening games and Boothroyd’s side face an uphill battle to progress in the tournament and hope results go their way elsewhere.

Realistically, they need to win their next two games, against Romania on Friday, and then Croatia on Monday, as only the group winner automatically qualifies for the semi-finals, as well as the best-placed runner-up. 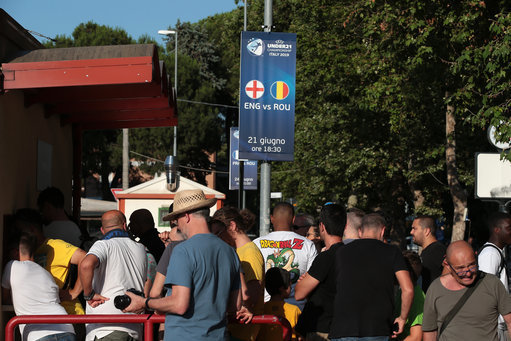 But that could be easier said than done against a Romania side who qualified for this tournament after an impressive qualifying campaign, which saw them take four points apiece off Portugal, Wales and Switzerland, as well as beating Bosnia and Herzegovina twice.

They also boast some top names in their ranks, namely Palermo forward George Puscas, who was the leading scorer in qualification with seven goals, and Ianis Hagi, son of the great Gheorghe, who has twice been nominated for the European Golden Boy award.

The England boss has a number of selection dilemmas ahead of the game with Hamza Choudhury suspended after being sent off in England’s 2-1 defeat to France on Tuesday night with Kieran Dowell his likely replacement.

He also has the option of bringing some fresh faces into the side in the form of Dominic Calvert-Lewin, Tammy Abraham Harvey Barnes; all of which are capable of adding more firepower up front in a game which England essentially have to win.

The last time these two sides met was at Molineux in March of 2018 and although England were 2-1 victors that night, Romania more than held their own in a tightly fought contest. though

However, England will be buoyed by the fact that they have won three and lost two of the last five meetings between the two; but will know anything other than three points here will all but end their interest in the competition in which much was expected of them.

Dominic Calvert-Lewin to score first at 5.50* 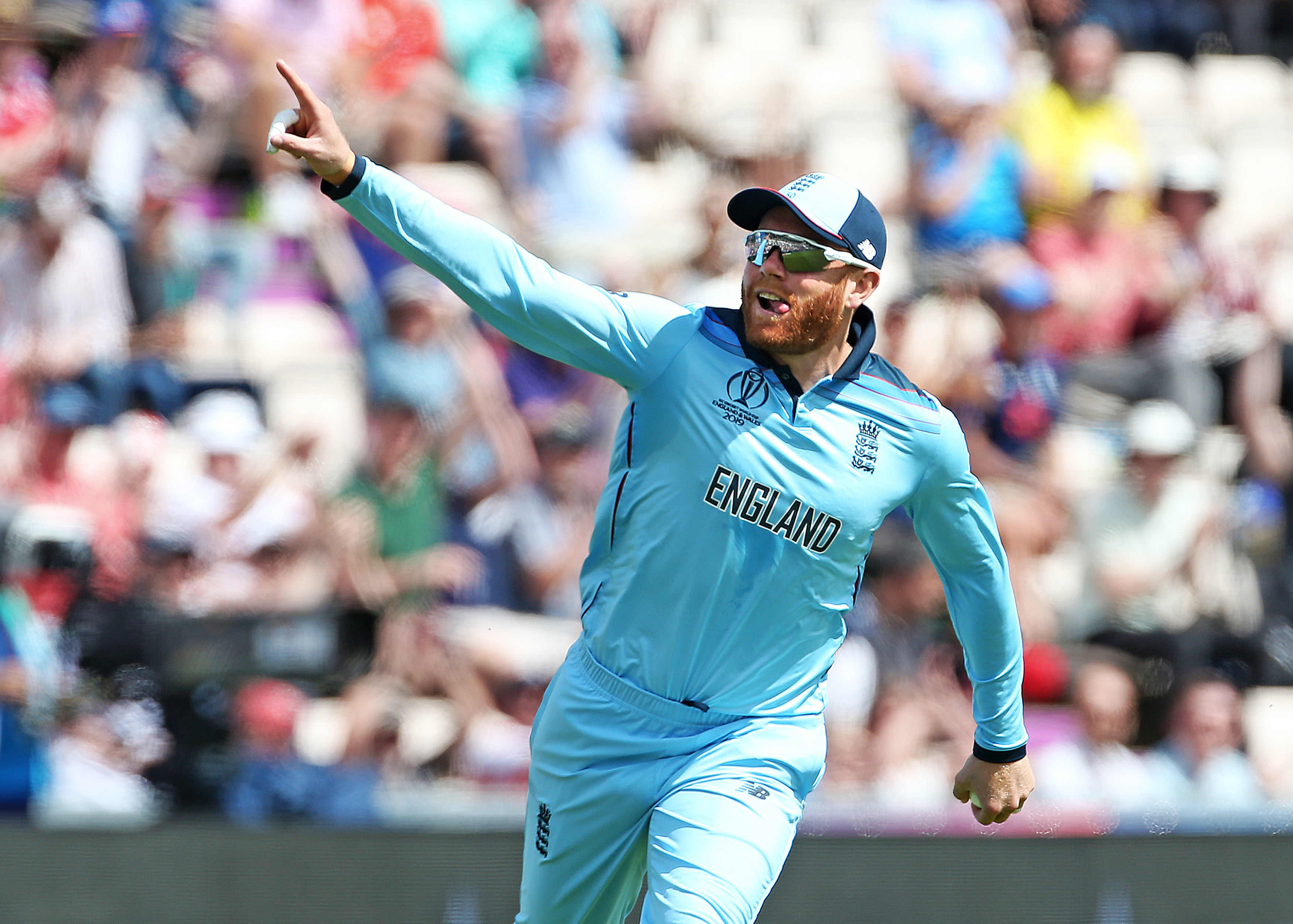