A lack of United players in the squad is a tad concerning but Jesse Lingard and Luke Shaw only miss out through injury, while Marcus Rashford can be expected to feature alongside Harry Kane and Raheem Sterling in attack.

Unless the latter is moved centrally behind the other two, that should mean Rashford has to accept a wide role, but while he’s more effective through the middle, it’s impossible to overlook the captain to lead the line.

Whatever formation or shape Gareth Southgate plumps for in the end, these are the kind of fixtures in which the Three Lions have excelled in recent years, going W22-D3-L1 in competitive home games since 2012 as the sole defeat came against Spain.

Even that game saw Danny Welbeck bewildered by the official’s decision to erroneously rule out his would-be late equalizer, while 15 of those 22 wins saw England keep a clean sheet as seven of the last 10 have resulted in win to nil results.

The Czech Republic reached their footballing nadir back in the mid-2000’s as they reached the Euro 2004 semi-finals and qualified for the 2006 World Cup (the only time they’ve ever reached that tournament).

However, those squads both contained the likes of Petr Cech, Tomas Rosicky and the legendary Pavel Nedved amongst a whole slew of other useful players, and the current crop can’t hold a candle to that side.

No one in the most recent selection has managed more than six goals at international level, and so another shutout at Wembley appears inevitable.

It’s no surprise that Harry Kane leads the goalscorers market, but with Raheem Sterling and Marcus Rashford taking huge strides forwards this term, we feel our own addition to the squad provides the better value.

Whereas Sterling’s form at club level has been better for some time now, he still has a mental block when it comes to finding the net for England and Rashford is fearless.

He took a while to get going with just three goals across his first nine starts in national team colours, making a number of scoreless appearances from the bench too, but the subsequent five starts have brought about three goals and an assist, including when starting on the left against Spain. 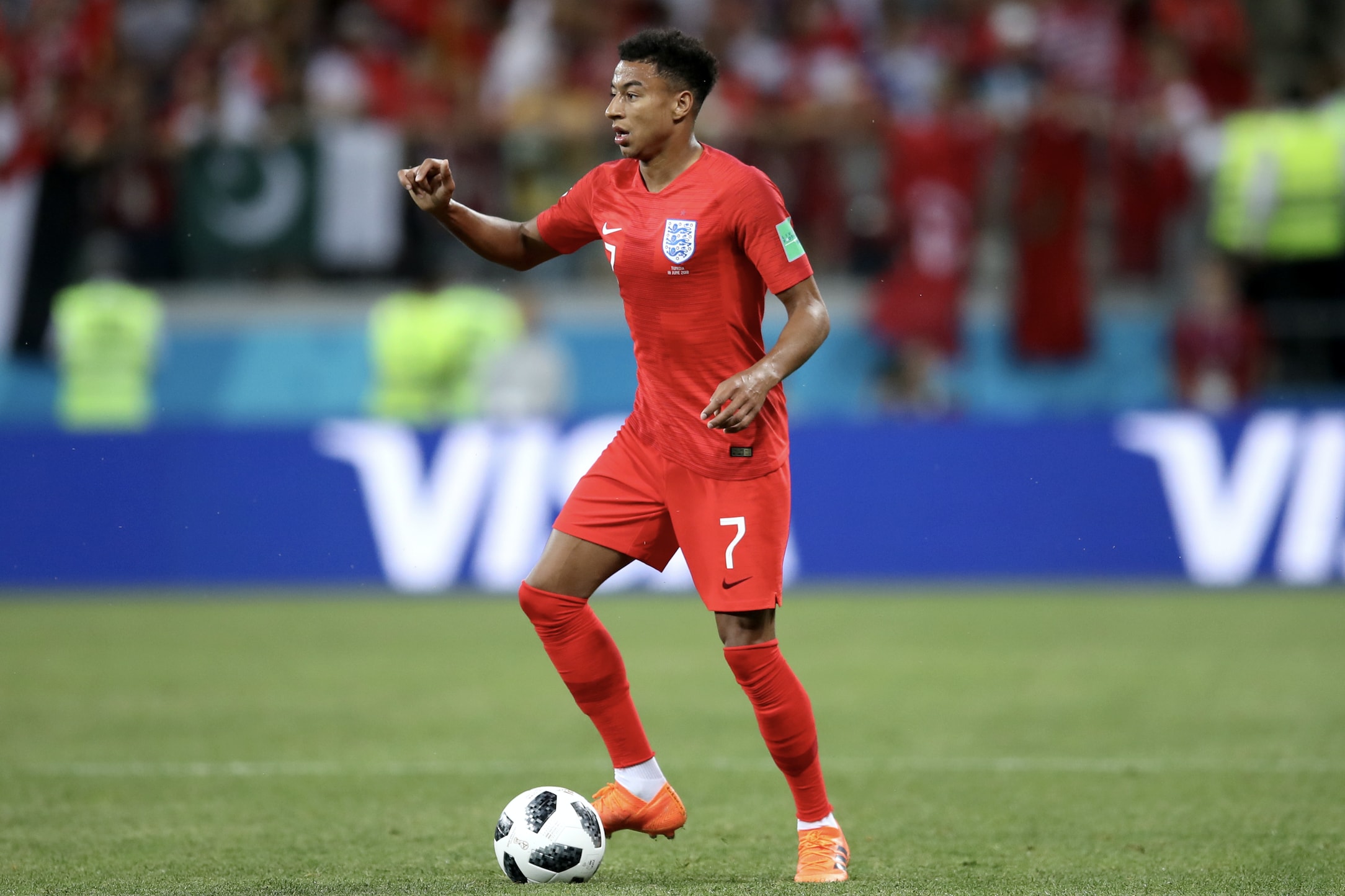