RedArmyBet takes a look at three games from the Euro 2020 Qualifiers as we bring you the latest betting tips and enhanced odds.

Russia may have lost their opening qualifier 3-1 away in Brussels, though there’s no shame in that and Belgium quite often produce big home wins in competitive matches.

Stanislav Cherchesov’s side have since responded with a 4-0 win away in Kazakhstan, followed by a mammoth 9-0 triumph hosting minnows San Marino, while they showed themselves to be a capable outfit on home turf last summer in the World Cup.

Meanwhile, excluding a home win of their own over San Marino, Cyprus have gone just W1-D3-L11 since September 2017, with the victory and two of the stalemates coming during the UEFA Nations League against weaker teams than Russia.

In fact, away from home, they’ve lost 13 of 15 matches since the start of 2016, with the sole victory over this period coming over lowly Gibraltar. 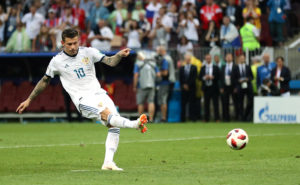 Wales showed hard graft in the searing heat of Croatia on Saturday, but they were dominated in possession and could have tired legs left over from that encounter.

They’ll be ruing the missed opportunities in that game and this will not be an easy fixture for them either, with Hungary showing some decent form on home turf.

Indeed, they won all three games in Budapest during the inaugural UEFA Nations League, against Greece, Estonia and Finland, while they’ve since followed that up by beating Croatia in their sole home qualifier of the current campaign to date.

They also possess a striker in good form, with Hoffenheim’s Adam Szalai netting five goals in his past six internationals. 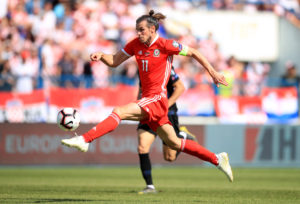 Azerbaijan were on course to win UEFA Nations League Group D3, though being paired with Kosovo, the Faroe Islands and Malta should never have been overly daunting.

However, they needed a win in their last outing and were duly battered 4-0 by Kosovo, while subsequent results haven’t been great as they’ve since lost two of three winless games, with the stalemate coming in a friendly hosting Lithuania.

Slovakia should prove a step up in quality from those opponents, even if their results on the road haven’t been fantastic of late as they’ve lost seven of eight recent trips.

However, it’s been a while since they’ve faced weak opposition on their travels and each of those defeats came by just the single strike, while they’ve won each of their five trips to League D sides since the start of 2014. 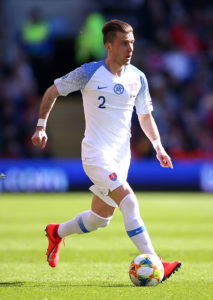 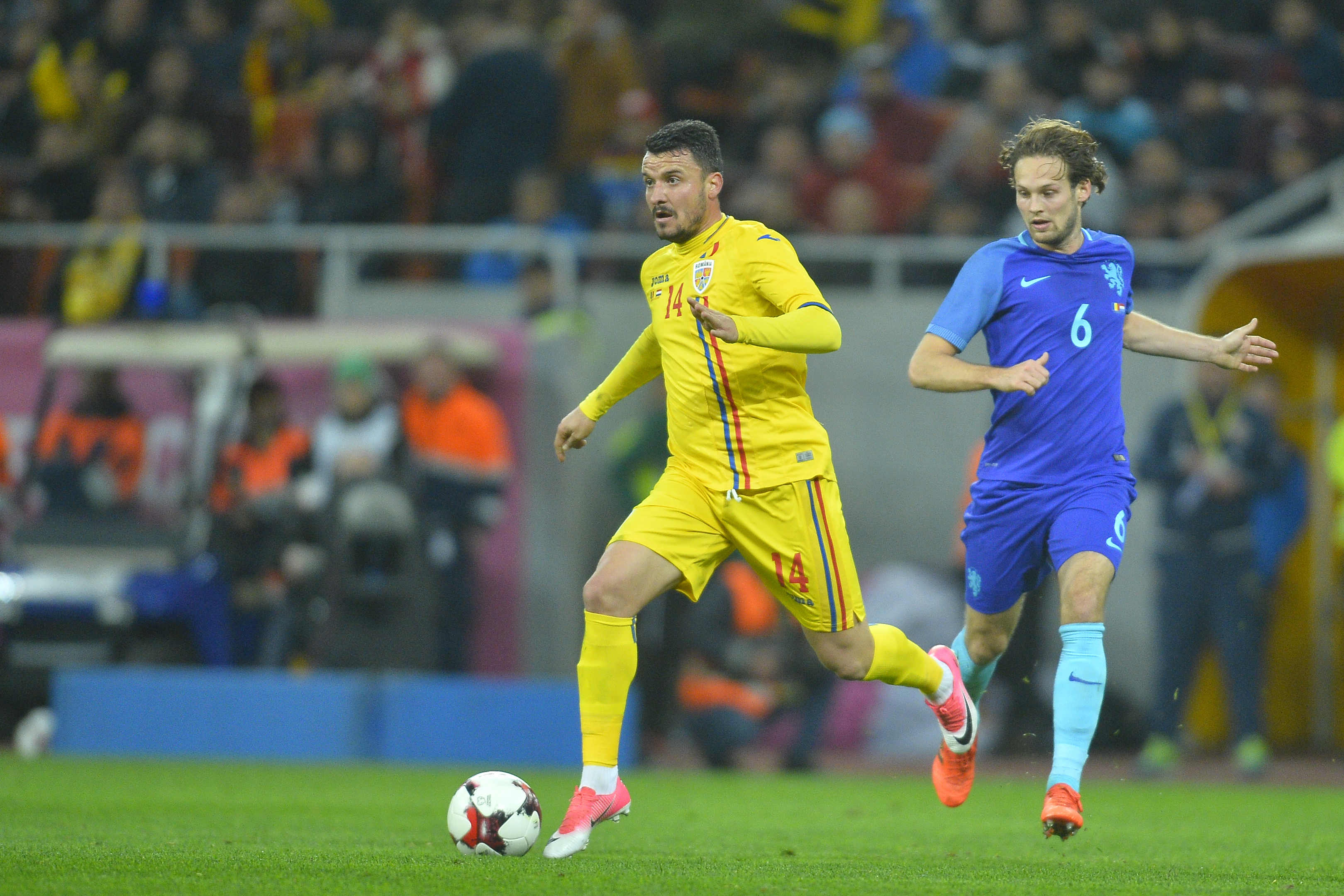