Georgia appear to be in excellent form when taking a quick glance at recent results, winning eight of 10 games during 2018, but it’s somewhat deceptive when considering these fixtures came against a combination of Lithuania, Estonia, Malta, Luxembourg, Kazakhstan, Latvia and Andorra.

We’re not expecting them to get tanked, but the Swiss tend to struggle against the better teams – their 5-2 win over Belgium last time out aside – and are highly competitive against the rest.

That home win over the Red Devils was enough to earn Switzerland top spot in their UEFA Nations League group, which will certainly hand them confidence, and excluding Belgium, England, Spain and Portugal, they’ve won seven on the bounce in away fixtures since Euro 2016.

They will be without Xherdan Shaqiri after he picked up a groin injury, though they’ve proven handy without the winger as they have won each of the past four matches without him over that same period.

These were victories against Portugal (6th), the Faroe Islands (97th), Greece (45th) and Panama (76th) by a combined score of 11-0 – with the first two of those in competitive fixtures and you’d expect them to see off the 91stranked Georgians.

Luis Enrique’s men may have missed out on the inaugural UEFA Nations League tournament this summer after losing their final two games against England and Croatia.

However, Norway are a much weaker outfit than those two sides and Spain should find this clash a mere formality.

They’ve won by three goals or more in seven of their last eight competitive home matches, the exception coming against a vibrant England, including 3-0 and 6-0 wins over Italy and Croatia respectively as they haven’t just pushed around a bunch of minnows.

Norway have lost nine of their last 14 on the road and were beaten 3-0 at home and 6-0 on their travels when encountering the Germans in World Cup qualifying, and are going to spend the vast majority of the evening defending in vain.

Bosnia failed to meet expectations in World Cup qualifying as they finished third in their group behind Belgium and Greece, but they’ve since replaced Mehmed Bazdarevic with Robert Prosinecki in the dugout and results have improved.

The last 12 months have seen them go W5-D4-L1, with the defeat a 1-0 loss away in Spain in their most recent outing as they held out until the 78th minute, and prior to that they’d managed four consecutive clean sheets including wins in competitive home matches against Austria and Northern Ireland.

Those results massively contributed to their promotion from UEFA Nations League B, and with the likes of Roma’s Edin Dzeko and Juventus’ Miralem Pjanic in the squad, should have more than enough quality to down a side that has lost 14 of their 17 trips since 2014.

Their solitary victory came at 194thranked Gibraltar with the draws at 117thKazakhstan and 181stranked Liechtenstein. 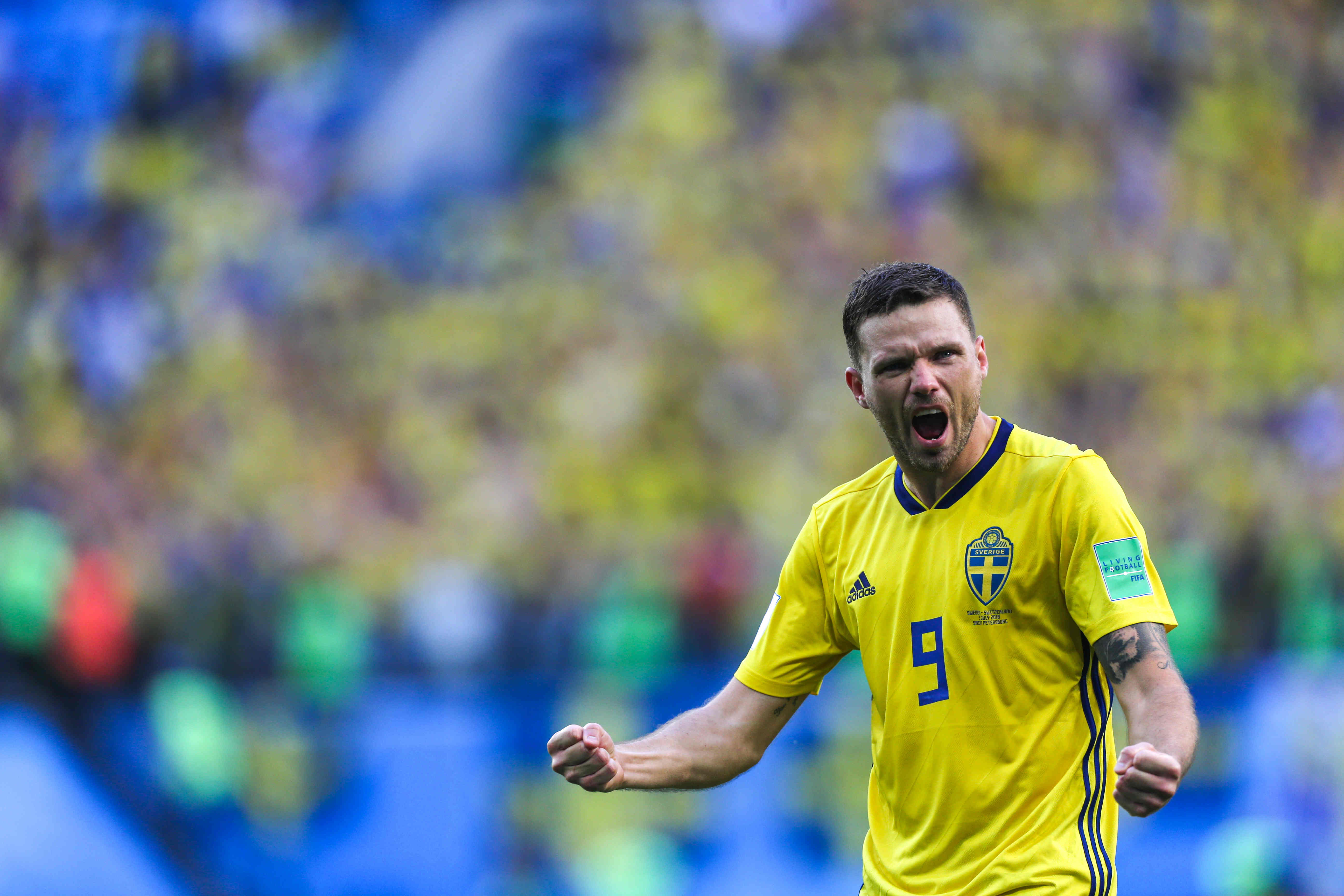