We preview three games from the Euro 2020 Qualifiers with the latest betting tips and enhanced odds. 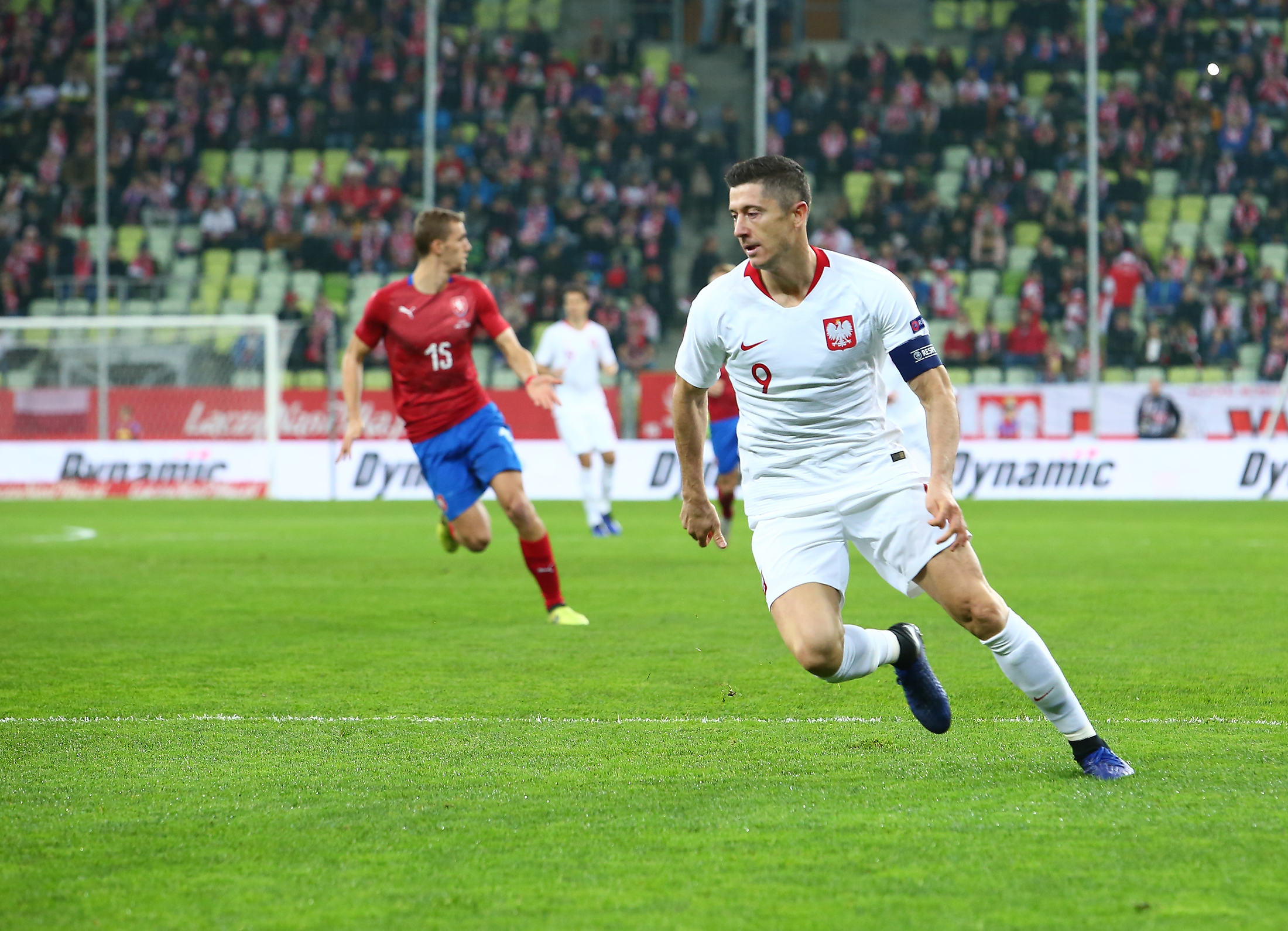 Robert Lewandowski (9) during the international friendly soccer match between Poland and Czech Republic at Energa Stadium in Gdansk, Poland on 15 November 2018 (Photo by Mateusz Wlodarczyk/NurPhoto/Sipa USA)

Austria were hotly tipped to go well at Euro 2016 after they’d won nine of 10 unbeaten qualification matches, but they failed to get out of the group stages and it’s been a bit of a re-building period, as they failed to qualify for Russia last summer.

That failure saw Franco Foda come in and replace Marcel Koller and he’s made a decent start to his tenure, going W8-D1-L3 over his first 12 games.

These included home friendly victories against the likes of Uruguay, Germany and Sweden, and although they finished second in Group 3 of UEFA Nations League B to Bosnia-Herzegovina, the only difference between the two was a narrow 1-0 defeat away at the group winners.

The only side to come to Austria and win since the start of 2017 is Brazil, as they’ve won eight of the other 11 matches. Although Poland managed to qualify for the 2018 World Cup, since then they’ve thoroughly disappointed.

They’ve won just three of 15 matches (W3-D5-L7), failing to get out of the weakest World Cup group before being relegated from UEFA Nations League A. Therefore, we’d rather be with an improving Austrian outfit than a declining Polish side.

These two are in what looks to be one of the weakest Euro 2020 qualification groups, with the strongest sides Poland and Austria, so both will feel they’ve got an outside chance of making next summers’ main event.

Israel finished second in a UEFA Nations League group with Scotland and Albania (League C), but significantly they won both their home games, while they also smashed Guatemala 7-0 here in a recent friendly. Slovenia, meanwhile, were relegated to League D after they were winless (D3-L3) form their Nations League campaign.

Since the start of Euro 2016 qualification, they’re just W3-D2-L9 on their travels in competitive matches – with their victories coming at minnows Malta, San Marino and Lithuania – so it looks a prime opportunity for the hosts to get off to a flyer.

Slovakia will be disappointed to have been relegated from League B in their UEFA Nations League campaign, but they’ll fancy their chances of grabbing second spot behind Croatia in this qualification group, which also features Hungary, Wales and Azerbaijan.

They take on the former first and with a squad that features the likes of Marek Hamsik from Napoli, Milan Skriniar of Inter and Hertha Berlin’s Ondrej Duda, they should have too much quality for Hungary. Indeed, Marco Rossi’s men lost away at Finland and Greece during the Nations League, while they could only manage a draw at Estonia.

It means they’ve lost six of eight winless away games since beating Latvia in qualification for Russia 2018, so we don’t give them much hope against a side that have won seven of their last nine in front of their own fans.