Rene Krhin of Slovenia vs Ivelin Popov from Bulgaria during football match between National Teams of Slovenia and Bulgaria in Final Tournament of UEFA Nations League 2019, on September 6, 2018 in SRC Stozice, Ljubljana, Slovenia. (Photo by Damjan Zibert/NurPhoto/Sipa USA)

Star forward Stevan Jovetic has been unable to recover in time from a knee injury, leaving Montenegro with an uphill battle to get something from this clash as they’ll struggle to replace the 24 goals he’s bagged in 51 appearances for the national side.

The Monaco player missed nearly all of their UEFA Nations League campaign, where they struggled badly, finishing third in their group as they took six of their seven points from a rock-bottom and pointless Lithuania.

However, excluding those two clashes, they’ve suffered defeat in six of 10 winless matches since October 2017, while Bulgaria have lost just once in their last seven outings as they emerged victorious in over half of them.

The hosts can boast an impressive recent record in front of their own fans, going W7-D1-L2 since October 2015, with both defeats by just the single goal against France and Bosnia-Herzegovina.

This is hardly a game to set the pulses racing but as far as betting opportunities are concerned, the hosts represent real value to take the full three points.

Lithuania are on an absolutely horrendous run having gone W1-D2-L17 over 20 matches since November 2016, with 12 of those defeats by at least two clear goals and nine by three or more, while they’ve succumbed to defeat in each of their past eight fixtures.

It’s difficult to see how new coach Valdas Urbonas rectifies the situation with the tools at his disposal, which are largely the same core of players that have failed to deliver previously.

Meanwhile, the hosts have gone W6-D2-L3 since the end of the qualification process for the World Cup, and looking at home form alone, they’re W6-D2-L2 since June 2017 and are a much more settled outfit under Luc Holtz, who has been in the dugout since August 2010.

Turkey would do well to respect an Albanian side that can occasionally throw in the odd decent result, even if the hosts have lost six of their last 10 overall.

They beat Wales 1-0 in their last outing, which came at home, with even Gareth Bale unable to restore parity in the final half hour after entering the fray just after the goal.

They also beat Israel in the UEFA Nations League on home soil back in September, while they overcame Turkey themselves with a 3-2 win in Antalya when these two last met in November 2017.

They’ve only been beaten once in their last four on home turf, while their visitors have found wins hard to come by and will have to make do with Roma winger and reported Arsenal target Cengiz Under, who has been sidelined with injury since January.

Turkey are just W1-D4-L3 since the beginning of June, while they’re also a poor W2-D6-L4 on their travels since September 2016, including stalemates at the likes of Macedonia, Finland, Montenegro and Tunisia. 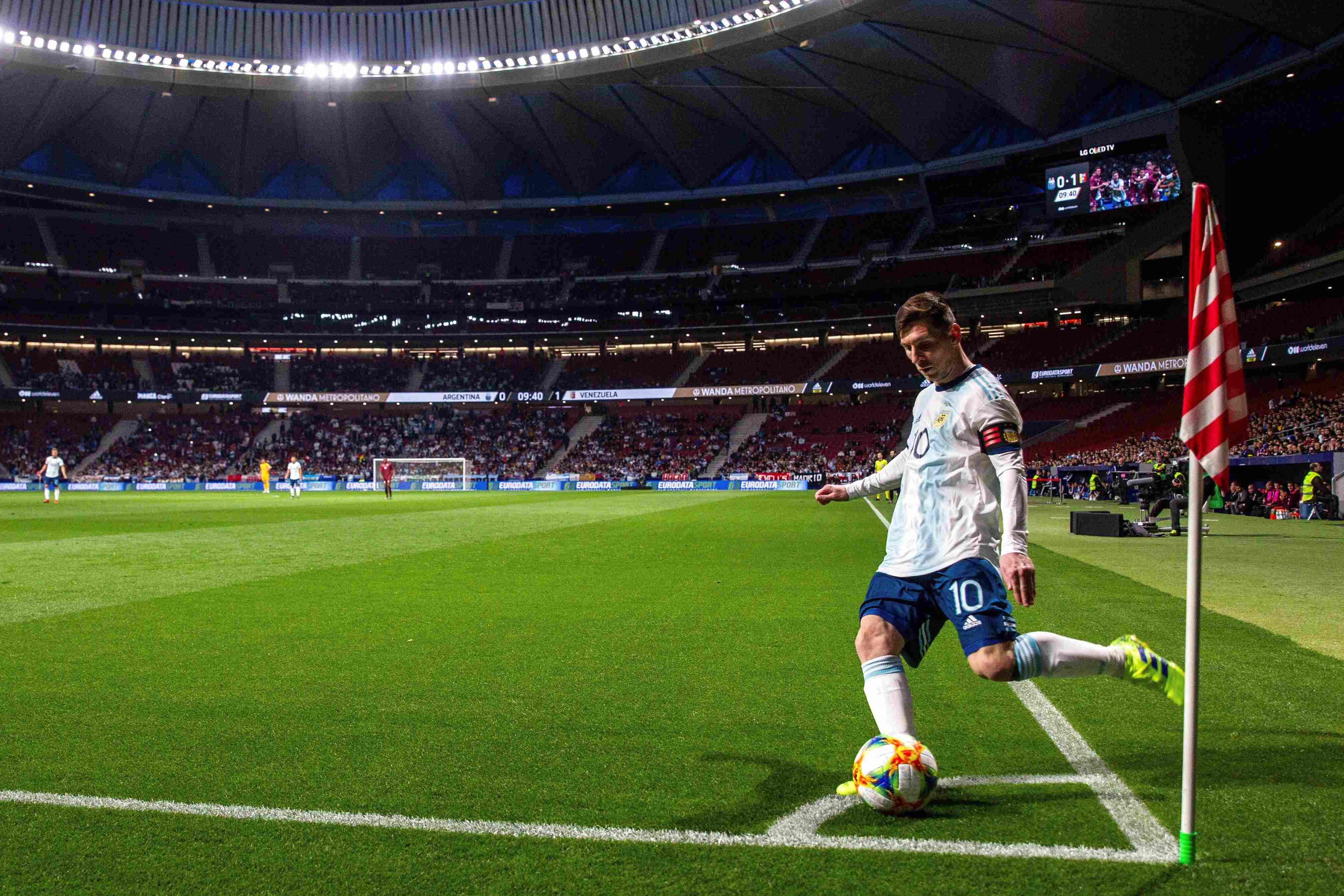