Tips and odds for a Europa League treble.

Sevilla have been slipping down the standings in La Liga after some dreadful form, but at home in Europe they’re typically a sure thing.

It’s difficult to read too much into Slavia Prague’s domestic form with the standards of the Czech Liga nowhere near what La Liga can offer.

The visitors spent six seasons out of European competition between 2010 and 2016, but the past two campaigns plus the present one have seen them go W3-D3-L7 even when including the playoffs, as they’ve struggled against some pretty ropey teams in that time including a defeat to Estonian outfit FC Levadia.

Spanish teams are a dominant W39-D7-L6 hosting teams from outside the ‘Big Five’ European leagues since 2014/15 in this competition, with Sevilla winning all 10 of their games across this sample as they netted over three per game.

Spanish sides have dominated European competitions in recent times but Zenit have a good opportunity to knock one out here, or at the very least make headway in that aim with the first leg in Russia.

Villarreal were hardly all that impressive during the group stages as they amassed just 10 points from less than daunting clashes with Rapid Vienna, Rangers and Spartak Moscow, while they’ll be more concerned with their perilous league position which sees them currently reside in the final relegation spot.

Excluding the quality trio of Real Madrid, Barcelona and Atletico, Spanish sides have only won four of 17 trips to Russia (including playoffs), while they’ve lost five of nine (W2-D2-L5) since 2014/15.

Zenit are a thoroughly consistent outfit in St. Petersburg and especially recently, as they’ve won 12 of 13 unbeaten European matches on home turf since 2016/17 from the group stages of this tournament onwards.

Villarreal are just W1-D8-L6 on their travels in all competitions since the start of October, losing three of the last five, and Zenit should take advantage.

The Gunners were somewhat unfortunate not to come away with the three points at Wembley against Spurs in their last outing, as Pierre-Emerick Aubameyang missed a late penalty, though they’d won the previous three matches versus Bournemouth, Southampton and BATE Borisov by a combined score of 10-1 as they appear to have returned to form.

Julien Stephan has done a fine job since taking the reins at Rennes back in December, but his side have shown greater vulnerability in recent weeks and especially at the back.

They’ve kept just the solitary clean sheet in their last five – in the Coupe de France against Ligue 2 outfit Orleans – and shipped three goals when hosting Real Betis in the previous round.

They may have drawn that game, which for them constituted an impressive result, but such sloppiness against the Gunners could prove fatal.

Excluding Atletico Madrid, who are simply too good for the Europa League, Arsenal have won seven of 10 trips in this tournament since the start of last season. They have Europa League specialist Unai Emery at the helm, who is expected to field a strong line-up as he seeks to win the tournament for a fourth time. 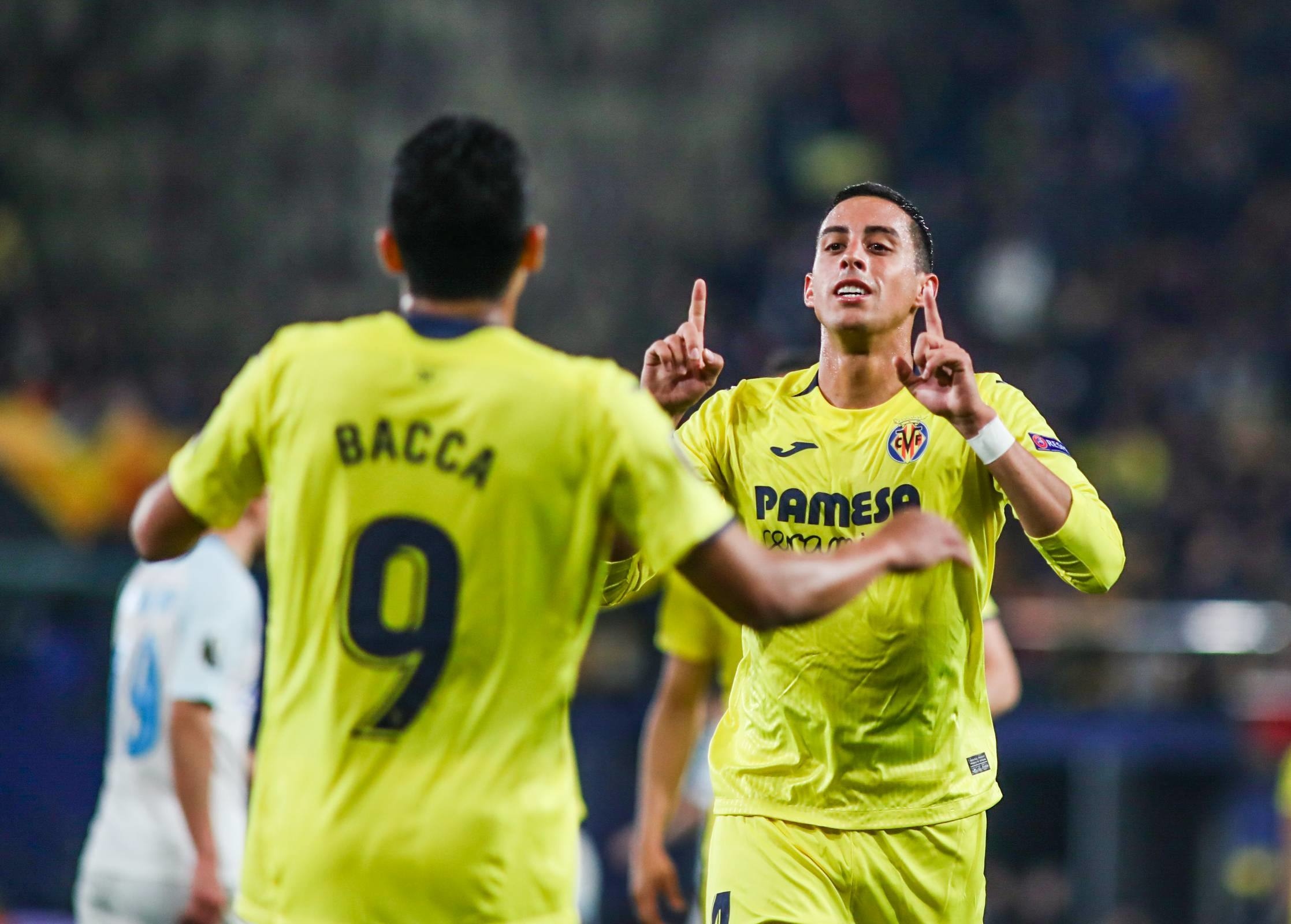