Tips and odds ahead of three European fixtures taking places this weekend.

Lyon have slipped up in their last two on the road as they suffered defeats at Nice and Monaco, but they shouldn’t be unduly concerned as they’ve gone W8-D1-L2 over their past 11 fixtures across all competitions (with the stalemate versus Barcelona) and seem to have rediscovered their mojo with eight goals across their last two outings.

Meanwhile, Strasbourg have hit a sticky patch with three defeats from five winless games, and they’ve clearly missed key central midfielder and vice-captain Jonas Martin, who makes them tick and missed each of these recent matches.

Head coach Thierry Laurey is going to have to come up with a solution to the problem as Martin is going to be out for some time yet with a broken ankle, though he appears lost for ideas at the moment with his team lining up with a different formation each week to no avail.

Frosinone have given themselves a slither of hope in their battle against relegation with just three defeats from their last six matches, though these each came against sides in the top eight of the table and seventh-placed Torino should make relatively light work of them.

The visitors have entered their best form of the season with four wins from six unbeaten outings, beating the likes of Inter and Atalanta while earning a point away at Napoli, and as such we’re surprised they’re not a shorter price here.

Indeed, they should only need the solitary strike to down their hosts having kept a clean sheet in all six of these recent fixtures, while they’ve emerged victorious in five of their last seven unbeaten outings against bottom-six outfits, including a 3-0 win over Chievo last time out.

Frosinone are yet to win on home turf this season and have lost four of their last five at the Stadio Benito Stirpe, and so it’s difficult to see how they’re going to get anything out of this game.

After four straight home losses in all competitions that have to all intents and purposes ended their season prematurely, Real Madrid’s players will probably be thankful to escape the cauldron of anger and the inevitable white hankies at the Bernabeu with a trip to lowly Valladolid.

Their hosts are just W1-D4-L8 across all competitions since mid-December and now sit just three points above the drop zone, while they’ve been particularly poor recently as they’ve lost four of five winless games since the start of February, even suffering the ignominy of a 4-0 defeat to rock-bottom Huesca.

For all of Real’s problems, they’ve still won six of their last eight league matches and winning all four matches on the road over this period. 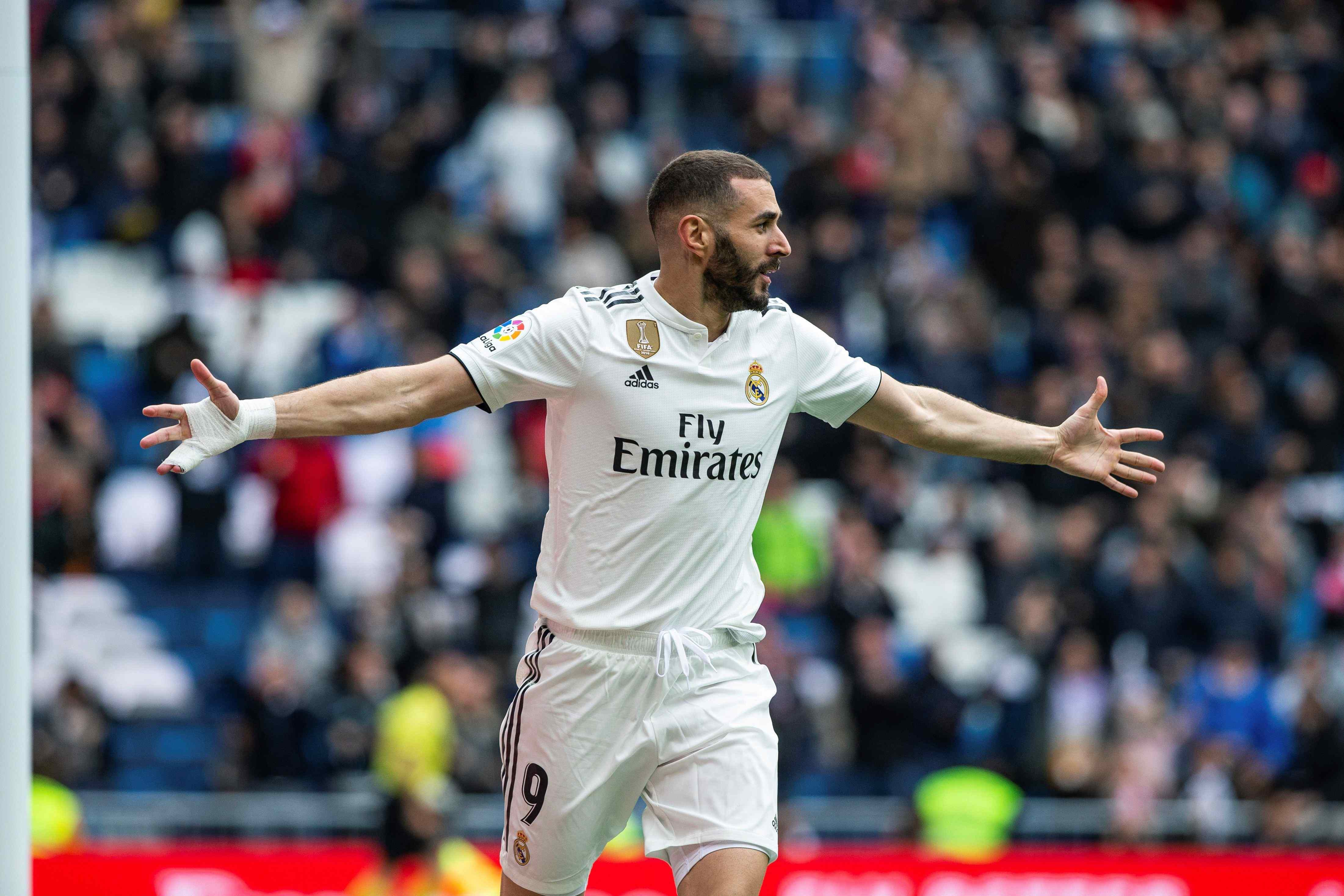