Betting tips and enhanced odds ahead of three European fixtures taking place this weekend in the French and Spanish Leagues.

Rayo Vallecano are already relegated alongside rock-bottom Huesca, but for Celta Vigo there’s still work to be done to avoid the drop. A point will be enough to guarantee their survival, though a defeat would in all probability see them retain their status in any case, depending on how Girona fare away at Alaves.

Crucially, star striker Iago Aspas is fit and firing, with Celta Vigo losing 10 of 12 matches he hasn’t started in 2019, compared to just one of eight when he’s been available as he bagged eight goals and four assists. 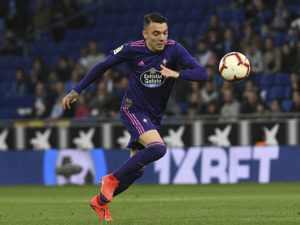 Celta Vigo won all four home matches with their talisman over this period, which includes a victory over Barcelona, even if the Catalans were well below full strength that day with that game sandwiched by the two legs of their Champions League semi-final with Liverpool.

They should possess the necessary tools to take care of Vallecano, who have lost 12 of 16 fixtures since the start of February including all eight on their travels.

The last two road trips have seen them suffer heavy 5-0 and 4-1 defeats at Sevilla and Levante respectively, so we’d expect Celta Vigo to make absolutely sure of their top-flight credentials. 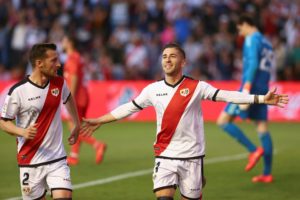 Dijon are still in with a shout at survival after winning at home to Strasbourg last time out, though unfortunately for them Caen continued their recent good form, and so they remain two points adrift of the two sides directly above, both of whom they need to overtake to stay up. 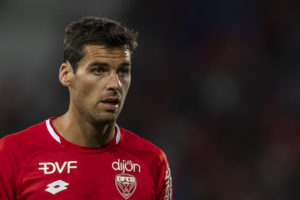 However, this penultimate fixture doesn’t look like yielding any points, even if the champions haven’t been at their best recently, with the Parisians winning 16 of 18 unbeaten home games this term.

The rest of the bottom quarter of the table were readily dispatched by an aggregate score of 20-1 from four games, with PSG at least two goals to the good at half-time in each, while the visitors have lost nine of their past 10 road trips as they failed to find the net in every defeat. 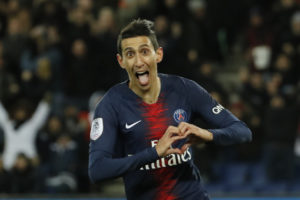 It’s not been a glorious season for Los Blancos and even since Zinedine Zidane returned to the dugout, results haven’t been dramatically better.

They’ve particularly struggled away from home and are yet to win on the road under the Frenchman, but at the Bernabeu it’s been business as usual as they’ve won all five games and netted 13 goals.

The return from injury of the in-form Karim Benzema last time out will only help their output in the final third, with the French striker netting 10 goals and registering four assists in his last nine appearances now. 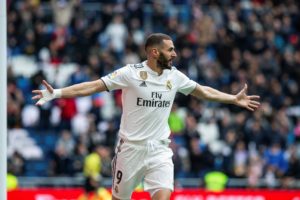 Real Betis are hardly enjoying a rich vein of form either, going W4-D5-L10 since early February across all competitions as they were dumped out of the Europa League and Copa del Rey, while they’ve slipped out of contention for qualification for European football next year.

Each of those four wins over this period came in league action versus sides that are currently 14th or below in the table, whilst facing the teams above them in the standings, they lost five of six winless matches in La Liga during this spell.

In addition, against all teams, Quique Setien’s charges have lost each of their past four on their travels by a combined score of 10-3, so whether or not the visitors can register a consolation effort, the three points should be a sure thing for Real. 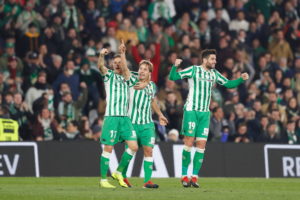