Betting tips and enhanced odds ahead of three European fixtures taking place this weekend in the French, Spanish and Italian Leagues.

Although Lille have dropped points in recent weeks as they’ve drawn three of their last six games, these stalemates all came on the road and on home turf, they’ve won five of their last seven.

They’re on the brink of qualification to the Champions League for the first time since 2014/15, though with a six-point lead over third-placed Lyon and a goal difference that’s +16 better, a win here would virtually guarantee second place for them. Fortunately for them, Bordeaux appear obliging opponents and look as though they’ve well and truly packed up for their summer holidays after emerged victorious in just one of their last 11 matches, losing each of the past four.

Lille have won six of eight home fixtures against bottom-half outfits this term, and with injury problems they’ve experienced recently mostly clearing up, should be taking maximum points against a Bordeaux outfit that have a few absentees of their own. 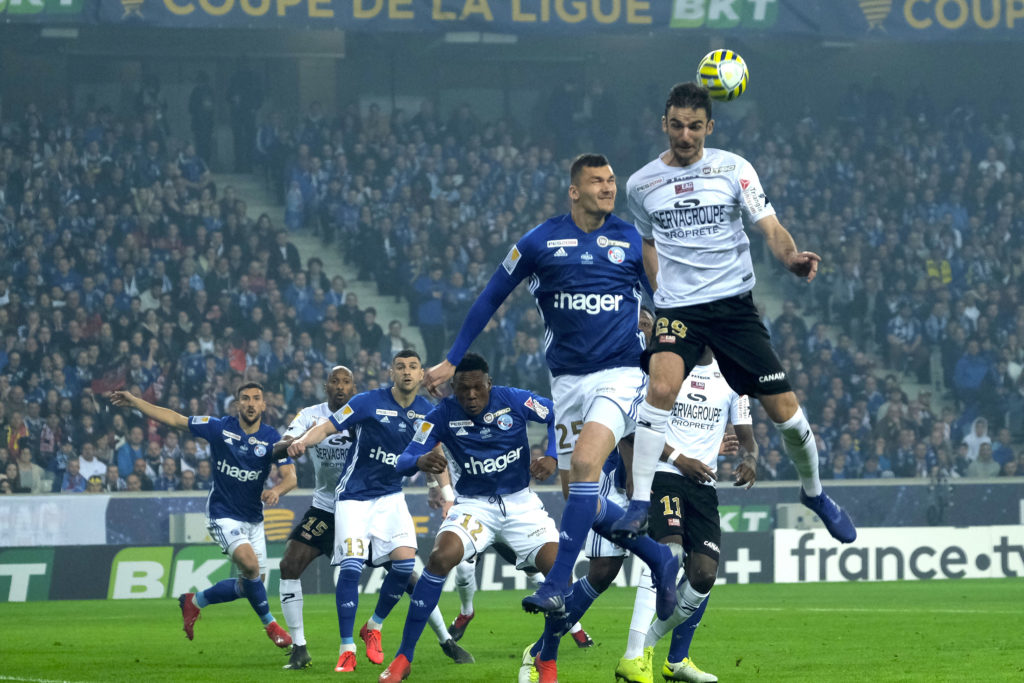 SPAL may have won six of their last eight, but three of these came against the bottom-three outfits, while the shock win over Juve came as the Old Lady rested a whole host of players as that fixture fell between the two legs of their Champions League quarter-final with Ajax.

Prior to that result, they’d lost each of their last five against top-four sides, while they’ve lost all three encounters with Napoli since their promotion to Serie A. Meanwhile, excluding the breakaway top-nine sides in the table, Napoli have gone W15-D4-L1 this term, including eight wins from 10 unbeaten games against teams between 10th and 15th in the table.

The visitors haven’t been at their absolute best recently, but we think the chances are SPAL’s good fortune is about to come to an abrupt end. 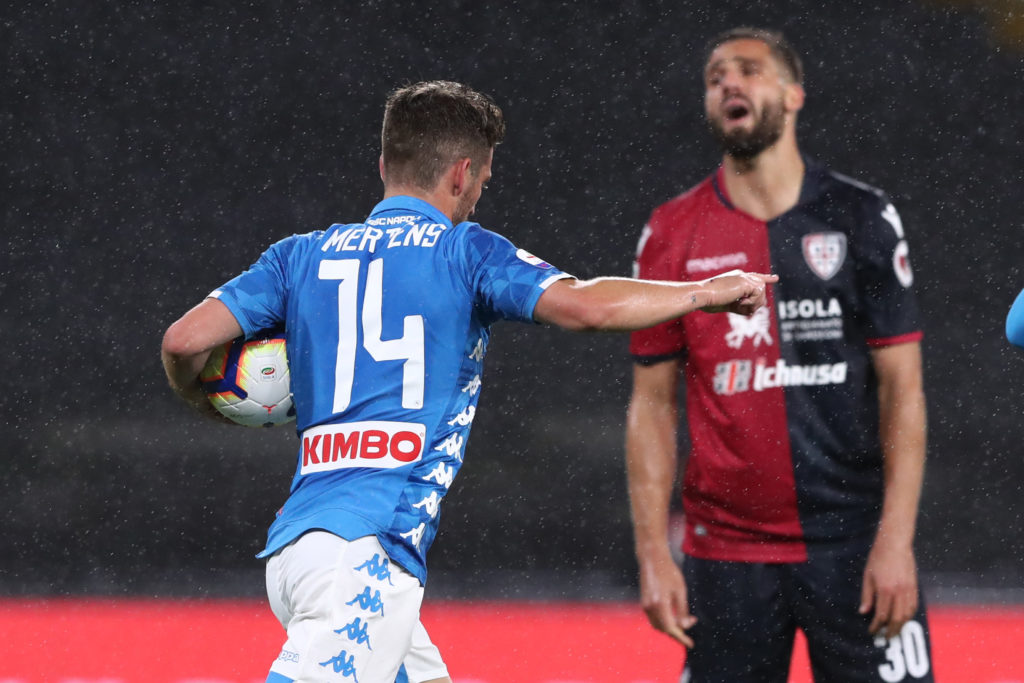 Sevilla are not a team that typically travel well and indeed, it’s left them in a difficult position in the race for Champions League football next term as they’ve lost seven of their last nine road trips heading into this fixture.

They’ve been absolutely horrendous when travelling to Barca, Real or Atletico in La Liga, with their last victory coming a decade ago as their current sequence reads 25 defeats from 30 matches. Moreover, they’ve been thoroughly outclassed as 17 of these came by at least two clear goals, while 14 of 20 since 2012/13 have seen them trail at both half-time and full-time.

Further, Atletico are an excellent team on home soil, going W15-D2-L1 at the Wanda Metropolitano this term, conceding just nine goals, while they also only lost there on a single occasion last season too. With that in mind, we’re surprised to see them at odds-against for this encounter. 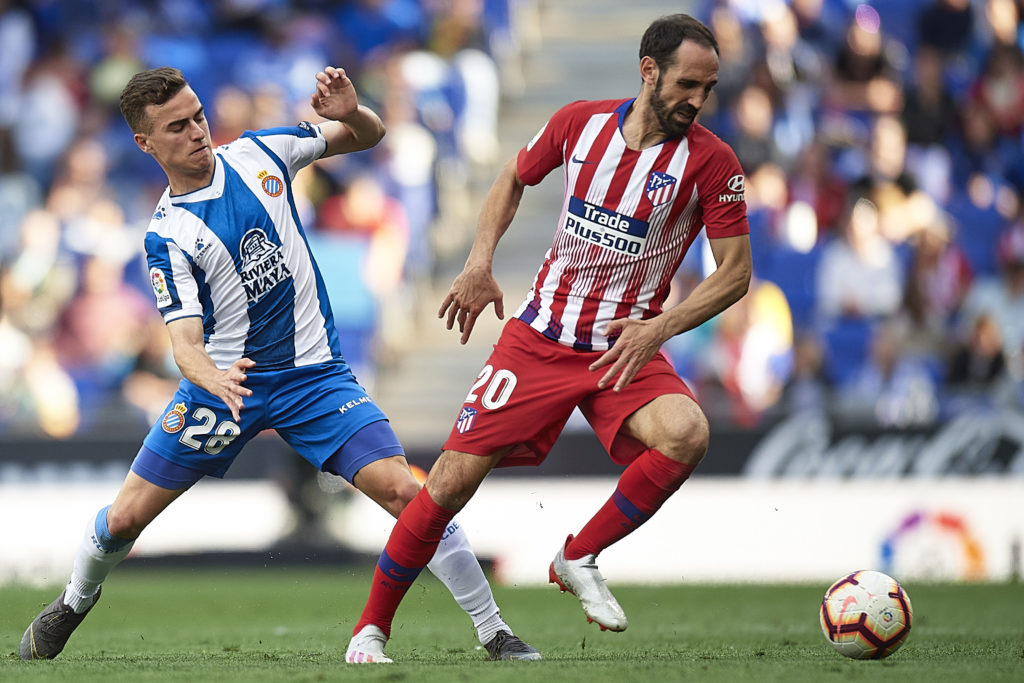 Atletico Madrid to win at 2.15