Angers are winless in four outings and though they drew three of these, only one came against a team outside the bottom six.

With just one victory in their last 10 road trips, they’re in for a tough time in Marseille, who have won five of their last seven as the exceptions both came on the road against top-half teams.

In fact, excluding top-two sides PSG and Lille, the hosts have won nine of 12 unbeaten games at the Orange Velodrome this term, as they also kept a clean sheet in nine of these fixtures too.

Cristiano Ronaldo may be missing through injury, but his task in Turin was always to deliver the Champions League and it’s not as though his absence in previous seasons put any sort of dent in Juve’s prospects domestically.

The Bianconeri may have suffered their first defeat of the season away at Genoa as he was rested just prior to the international break, but we’re surprised to see Juve at the price they are at home to relegation-threatened Empoli.

The visitors secured just their second win from 13 matches hosting 19th-placed Frosinone in their last game, while they’re a terrible W1-D1-11 when facing top-half sides this term.

With that in mind, it’s difficult to imagine any outcome other than a 13th win from 15 unbeaten home games for Juve this term, especially having won all seven encounters with Empoli since 2014/15.

Valencia are a tough nut to crack with their last defeat coming over two months ago as they’ve since won eight of 15 unbeaten matches across all competitions.

Six of those victories came at the Mestalla, but they have a steady habit of picking up draws on the road and so it’s no surprise that they’ve been La Liga’s draw specialists with 16 from 28 games – with three more than Athletic Bilbao and five more than anyone else.

That includes stalemates in five of their last seven league fixtures, while these two also played out a draw when they met back in December.

Sevilla invariably reserve their best performances for outings at the Ramon Sanchez-Pizjuan Stadium, though even excluding results against Barcelona and Real Madrid, they’ve only won three of their 10 matches there versus top-half sides since the start of last season.

Not to mention, their second top scorer (10 goals) and leading creator (nine assists) Pablo Sarabia is a serious doubt, making the low scoring draw all the more likely. 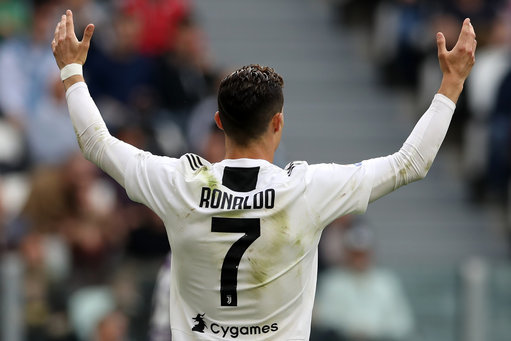