RedArmyBet bring you a treble bet taking a look at the latest odds on the German DFB Cup and the French Cup. 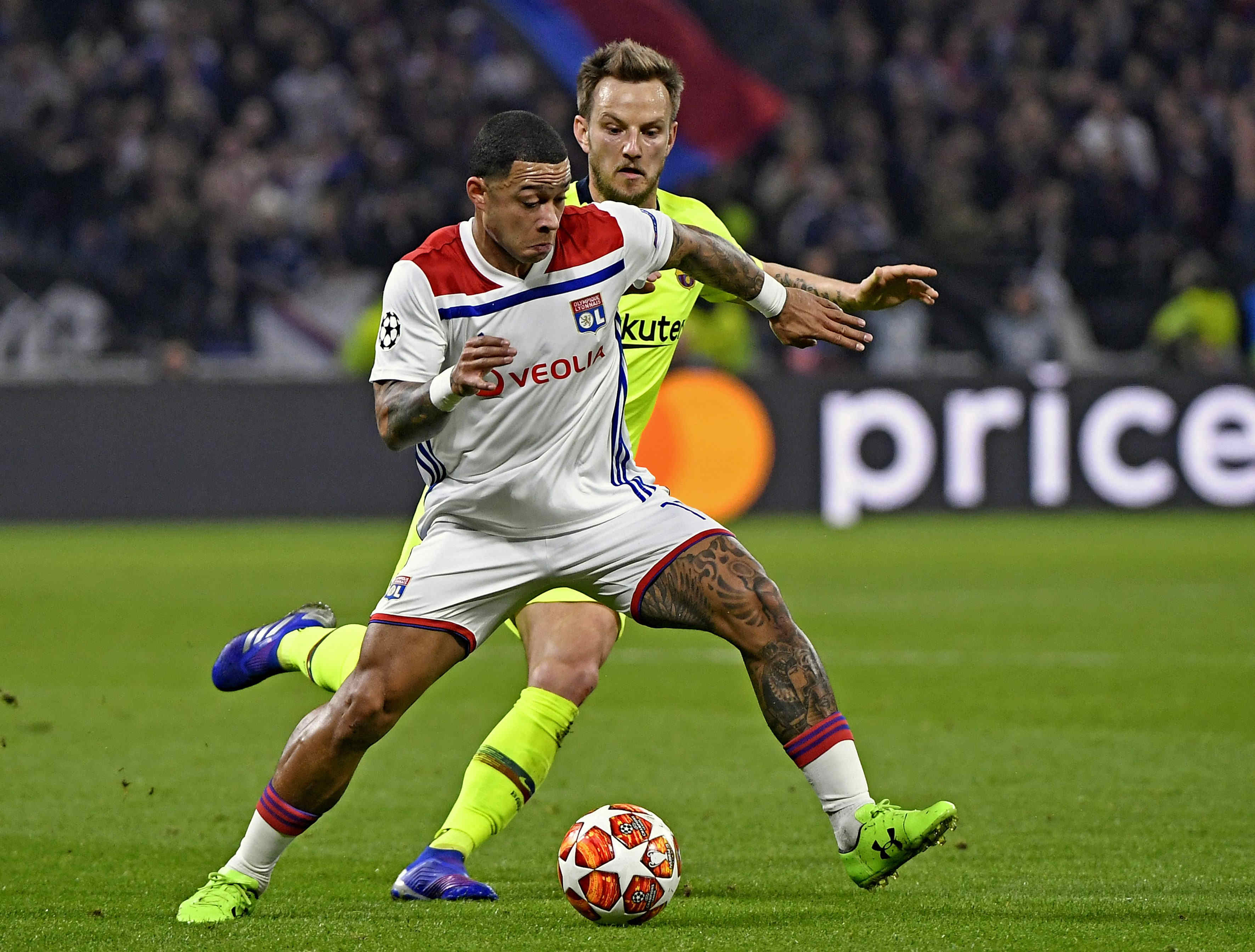 This should in theory be one of the most even contests in the DFB Pokal quarter-finals, but Hamburg have struggled a bit of late and have thrown away top spot in the 2. Bundesliga having only managed two wins across their last six.

Away form has been a problem for some time as they’re W1-D2-L3 since just prior to Christmas, conceding at least twice in four of these games.

Paderborn certainly appear well-placed to take advantage after some scintillating displays at the Benteler-Arena of late, registering five victories from their last six there as they netted at least three times in each win – including 6-2 and 6-0 successes over Darmstadt and Greuther Furth respectively.

Rennes head into this fixture with their season coming off the rails after losing two of three winless matches. First, Arsenal secured a 3-0 win at the Emirates to overturn the 3-1 lead Rennes had established back in France, before a draw away in Bordeaux was followed by a defeat hosting Lyon themselves in Ligue 1.

Those dropped points mean that any lingering hope of European qualification seems a bit far stretched now, while this fixture takes place at the Groupama Stadium where Lyon are much stronger.

Indeed, the hosts have won five of their last six unbeaten games there as only Barcelona could thwart them. This includes a defeat of PSG, while they’ve also been thoroughly entertaining to watch, netting 11 times across the last three.

Rennes are another side who reserve their best performances for in front of their own fans and having lost four of their last seven on the road, with one of the exceptions against a thoroughly average fourth-tier outfit, Bruno Genesio’s men should progress.

Much has changed since Schalke’s 4-1 win over Fortuna Dusseldorf in the last 16 as they’ve since lost eight of 10 matches. They did manage to win the last of these outings in Huub Stevens’ second game back in charge of the club, but with that sole 1-0 win over this spell coming at Hannover (who are bottom of the Bundesliga standings) it does little to disguise their hideous form overall.

They’ve been handed some severe bruises in this time as well, conceding at least three times in six of those defeats, most notably when they were crushed 7-0 by Man City in the Champions League.

Bremen can’t offer the same firepower as Pep Guardiola’s outfit, but they themselves were responsible for inflicting a 4-2 defeat onto Schalke during this period, making it three wins on the bounce now against their hosts since 2018 and likely to be four given their excellent form since the turn of the year.

They’ve won five of 11 unbeaten games, with one of the stalemates against Dortmund in the previous round of this competition, while they’ve ramped up their output recently as their last three outings have all ended in victories as they netted at least three times in each.

Schalke may not get tanked here, but it’s going to take Huub Stevens a little longer to sort out that fragile backline.