Everything you need to know about Arsenal

Ahead of United's FA Cup clash with Arsenal, we tell you everything you need to know about the opposition. 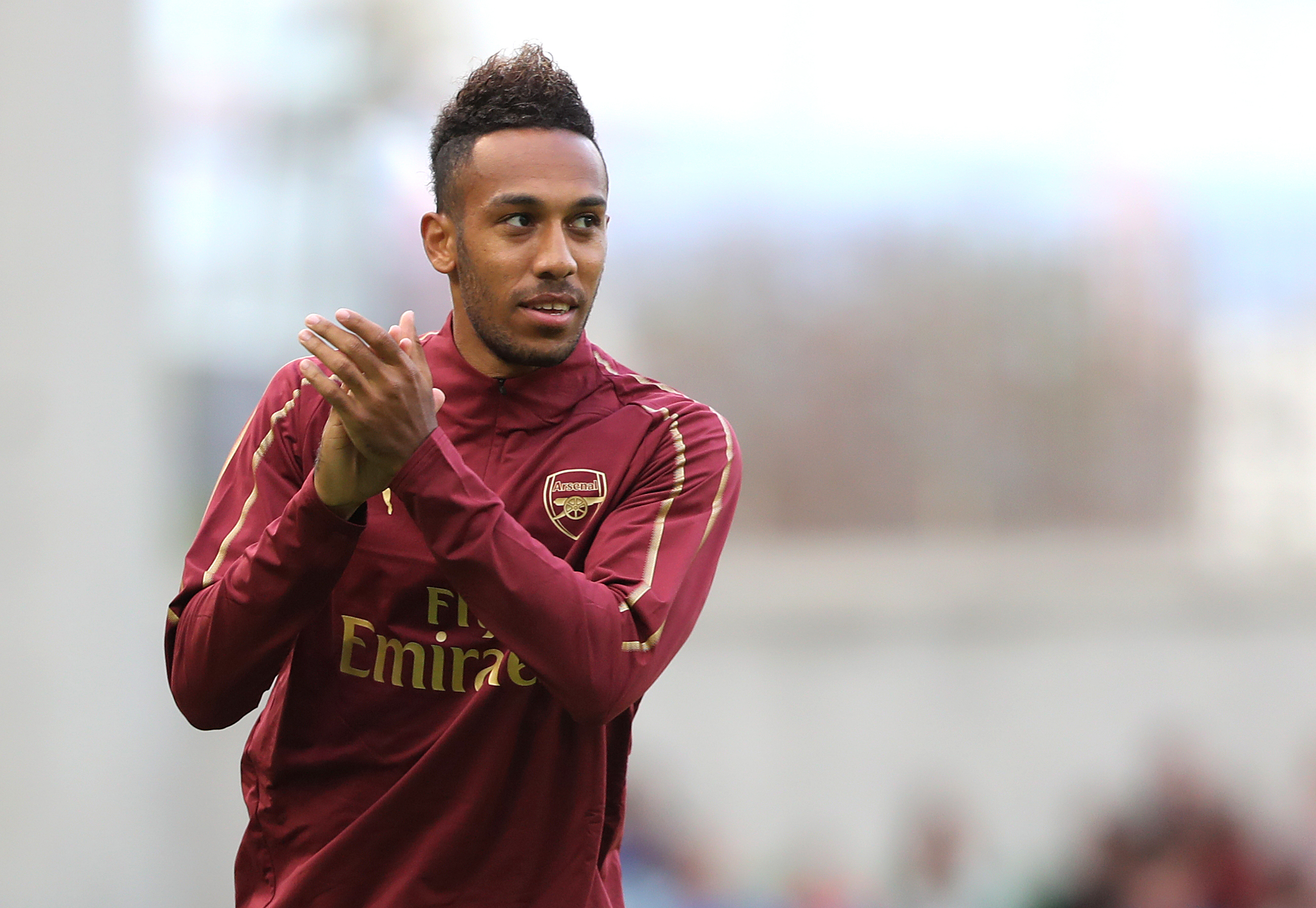 With the news that Hector Bellerin is set to be sidelined until October with a serious knee injury, Arsenal now look very vulnerable at full-back, especially as 35-year-old Stephan Lichtsteiner will likely be tasked with keeping either Alexis Sanchez or Anthony Martial quiet.

The former is the favourite to start at his old stomping ground, but frankly either option has the pace to disquiet the ex-Juve man.

Bellerin has never been the most astute defensively, but possesses a ridiculous abundance of speed that often gets him out of trouble and it’s noticeable that the Gunners have suffered in his absence.

The Spaniard was making just his first start in five weeks versus Chelsea following another lay-off from a calf issue, coinciding with a difficult period for Unai Emery’s men.

Excluding cup ties with lower league opponents, Arsenal have gone just W2-D1-L3 where he’s missed at least a whole half recently, with the wins coming over relegation-threatened Burnley and Fulham, while they were beaten 2-0 and 5-1 by Spurs and Liverpool respectively during this period when facing teams of substantive quality.

So what exactly has changed? The ‘revolution’ taking place under Unai Emery has stalled and familiar problems have resurfaced, with Arsenal’s four clean sheets in the league less than half the nine they’d managed at this stage last season (only Fulham have fewer clean sheets than the Gunners).

The fans had long clamoured for defensive reinforcements, but despite the arrivals of Lucas Torreira, Sokratis, Bernd Leno and Lichtsteiner, they appear further depleted than to begin with.

Laurent Koscielny understandably needs more time to get fully up to speed after such a lengthy lay-off, Rob Holding suffered a major long-term injury just when he seemed to be making an impression, while Sokratis and Shkodran Mustafi have not appeared a comfortable partnership at the back.

Given Arsenal’s problems at the back, plus our new-found attacking desire under Solskjaer, this could be a thrilling affair for the neutral.

However, as Mesut Ozil has become virtually anonymous and Pierre-Emerick Aubameyang has largely fluffed his lines against the better teams, we have the greater squad depth and options from the bench. Eight of the last 10 meetings between us have seen both sides find the net as seven of these saw at least three goals, and with momentum on our side, the win and both teams to score appears the way to go.