Everything you need to know about Burnley

Ahead of United's meeting with Burnley, we tell you everything you need to know about the opposition. 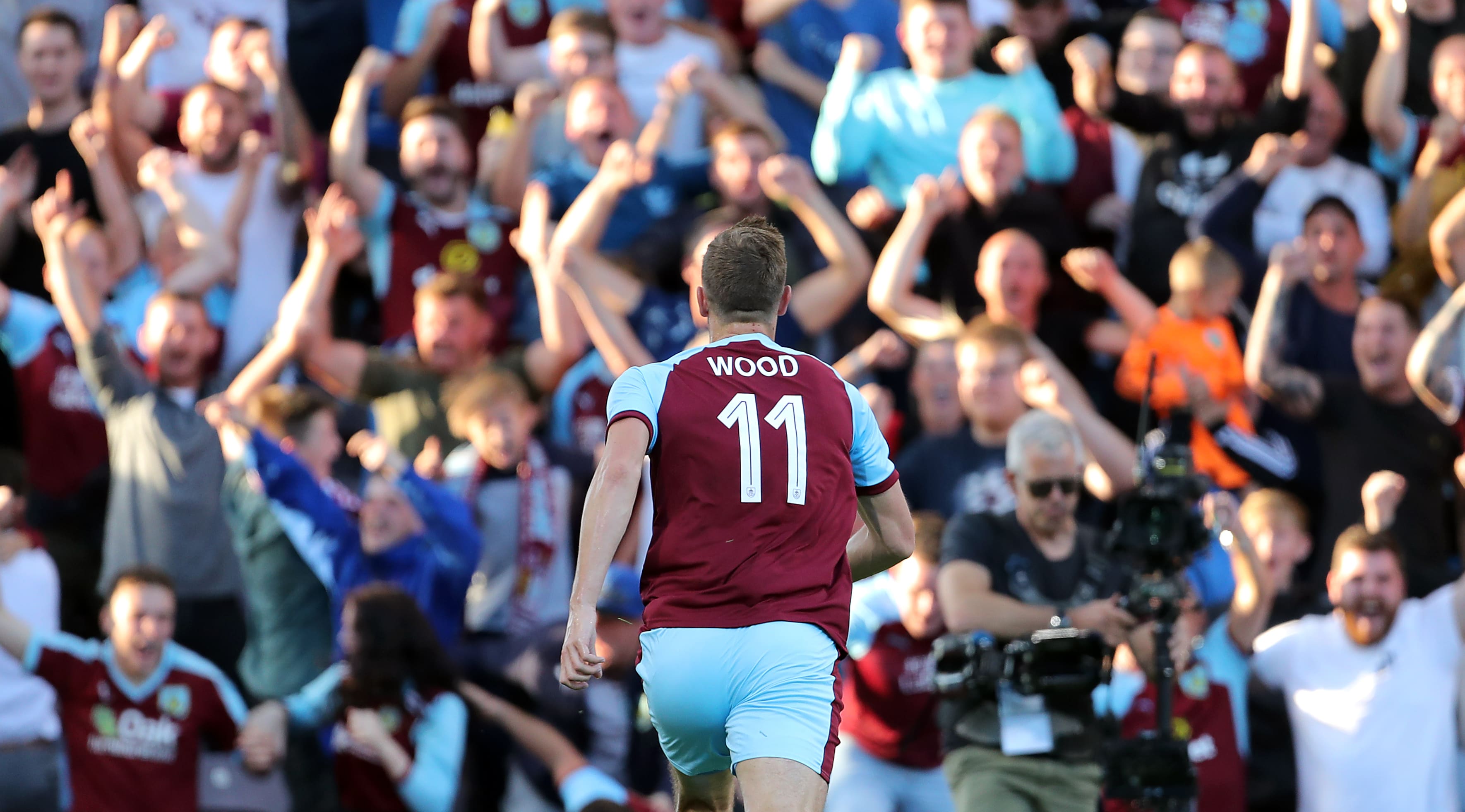 Burnley’s form over the past month reads W4-D1-L1 across all competitions, but they’ve benefited from a kind fixture list that saw them register victories over an inconsistent West Ham and weaker outfits Huddersfield, Barnsley and Fulham.

However, they were thoroughly outplayed and brought back down to earth by Manchester City in the FA Cup as a second-half collapse saw them lose 5-0, meaning they’ve now suffered defeat in all seven encounters with ‘Big Six’ teams this term.

With their opponents chalking up a combined score of 23-2 across these fixtures, as all but one of these defeats came by at least two clear strikes, Sean Dyche has a tough job on his hands to rally the troops.

With Nick Pope struggling to shake off the cobwebs after a protracted period out against City, Tom Heaton should expect a recall to the starting line-up and along with central defenders James Tarkowski and Ben Mee, will have a crucial role to play and should expect a busy afternoon.

Defensive steel has long been associated with Sean Dyche’s tactical template, but if we boss the midfield as we have done in recent games, the Clarets’ backline could well lack the necessary protection to keep things respectable. 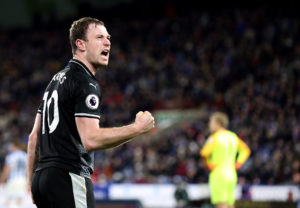 Could Burnley’s Ashley Barnes find the back of the net?

Only a superb save by Sergio Romero denied Aaron Ramsey and limited Arsenal to one goal, and with just three clean sheets from Solskjaer’s first eight games, the case for the clean sheet isn’t as solid as we’d like.

Burnley aren’t big scorers and especially against ‘Big Six’ outfits, though only Arsenal (32) come close amongst that group to our defensive woes this term as we’ve shipped 33 goals.

Burnley’s joint-top scorers across all competitions are Chris Wood and Ashley Barnes with four strikes each, though if anyone is likely to grab a consolation for the visitors it’s the former.

The New Zealand international has scored three of them in Burnley’s last six matches and can be a real handful in the air, with set-pieces their most likely route past David De Gea.