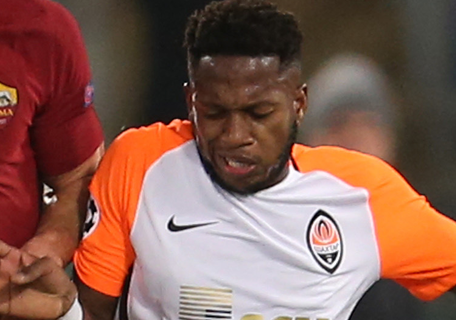 It seems increasingly likely that Manchester United’s squad will be significantly revamped this summer. The club had initially indicated that only 2 or 3 signings would be made during the transfer window, preferring evolution to revolution, but United’s disappointing end to the season, coupled with Man City’s acceleration away from their rivals, has altered the landscape. It’s become clear that a couple of signings would not be enough to bridge the gap.

Midfield will be a key area in his recruitment, with speculation building that United will recruit two players to their engine room. Reports have emerged recently that United are in advanced talks with Fred from Shakhtar Donestk and keen to complete the deal for around £50 million before the World Cup. But who is he, and what will be provide?

Check out RedArmyBet.com for the latest World Cup odds including outright markets.

It’s a name that’s cropped up in several transfer rumours – in January, and again in recent months, it was reported Man City held a strong interest, and his advisor, Gilberto Silva (the former Arsenal midfielder) confirmed Fred’s desire to play in the Premier League. Despite the familiarity of the name, though, for most people, not a great deal is known about the Brazilian midfielder. He has featured in the Champions League 30 times, but the majority of his playing time has been in the Ukranian league, a competition that doesn’t feature in many people’s viewing habits.

Despite being 25 years old, he has only earned 7 caps for his national team, though that is largely due to the sheer depth of Brazil’s squad. He’s a classic box-to-box midfielder, the type of midfielder Mourinho loves, who can impact the game at both ends of the pitch. He often plays deep and orchestrates the game from there, although defensively he has room for improvement. His focus needs to be sharper, as does his tracking of players (a weakness shared by Paul Pogba), but Mourinho will be confident he can develop those aspects of his game.

Originally, Fred operated as a holding midfielder, but his all-round game has progressed over the last few years, and he now contributes much more going forward.

Perhaps typically for a Brazilian, he is fast (particularly impressive is his acceleration) and skillful, comfortable at threading passes through the lines, or dribbling past opponents. He’s adept with either foot, too, although he predominantly uses his left. Also, and perhaps most crucially, he possesses the type of stamina, drive and energy that United sometimes lack. Occasionally a spark is needed, and if Pogba is floundering, the team feels flat. It’s something Fred can remedy.

Can Pogba help United win the Premier League next season? The Reds are 13/2 with RedArmyBet.com

His playing style has been likened to both Ramires and Fernandinho, a skill-set that should allow him to adapt to the demands of the Premier League. His long-range shooting is impressive and a valuable asset, but his scoring record is disappointing, just 15 goals in 5 seasons at Shakhtar. That being said, he has shown he has the capacity to get on the scoresheet more often. A lot would depend on how he was deployed. Mourinho seems to favour a 3 man midfield, so it would seem he would line up alongside Matic and Pogba. As is always the way with Mourinho, it depends how much licence he is given to get forward and affect the game high up the pitch.

There’s always substantial speculation surrounding United at this time of year, but enough credible sources have reported that the deal is in advanced stages that it seems very likely to happen sometime in the near future. If Fred is signed, he will certainly be an exciting addition to United’s midfield. And much easier to spell than Milinković-Savić.

RedArmyBet is the only bookmaker which promises to share 50% of our net profits with Manchester United fans. Sign up HERE. 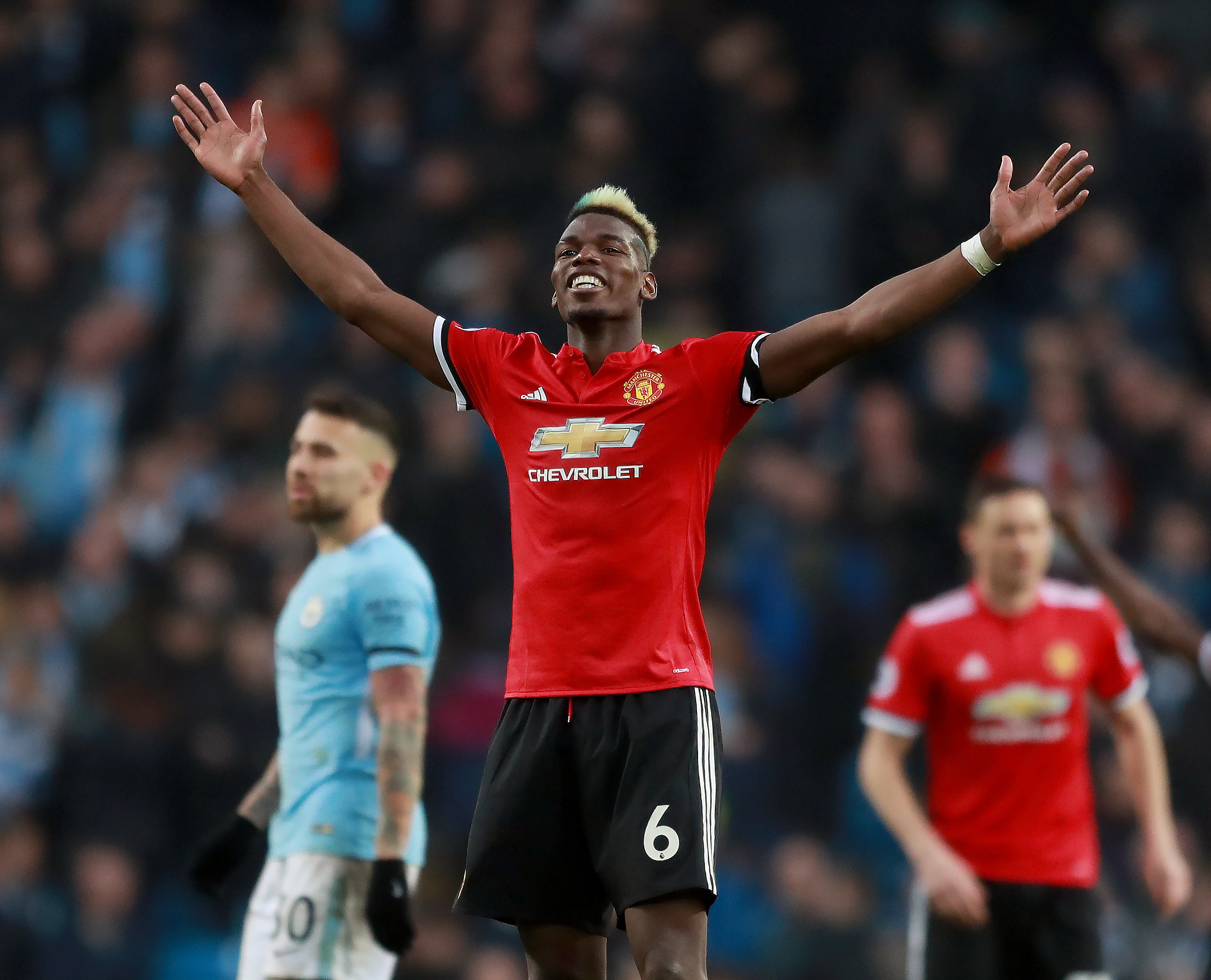