Red Army Bet looks ahead to this weekend's French Cup final between PSG and Rennes along with all the latest betting news. 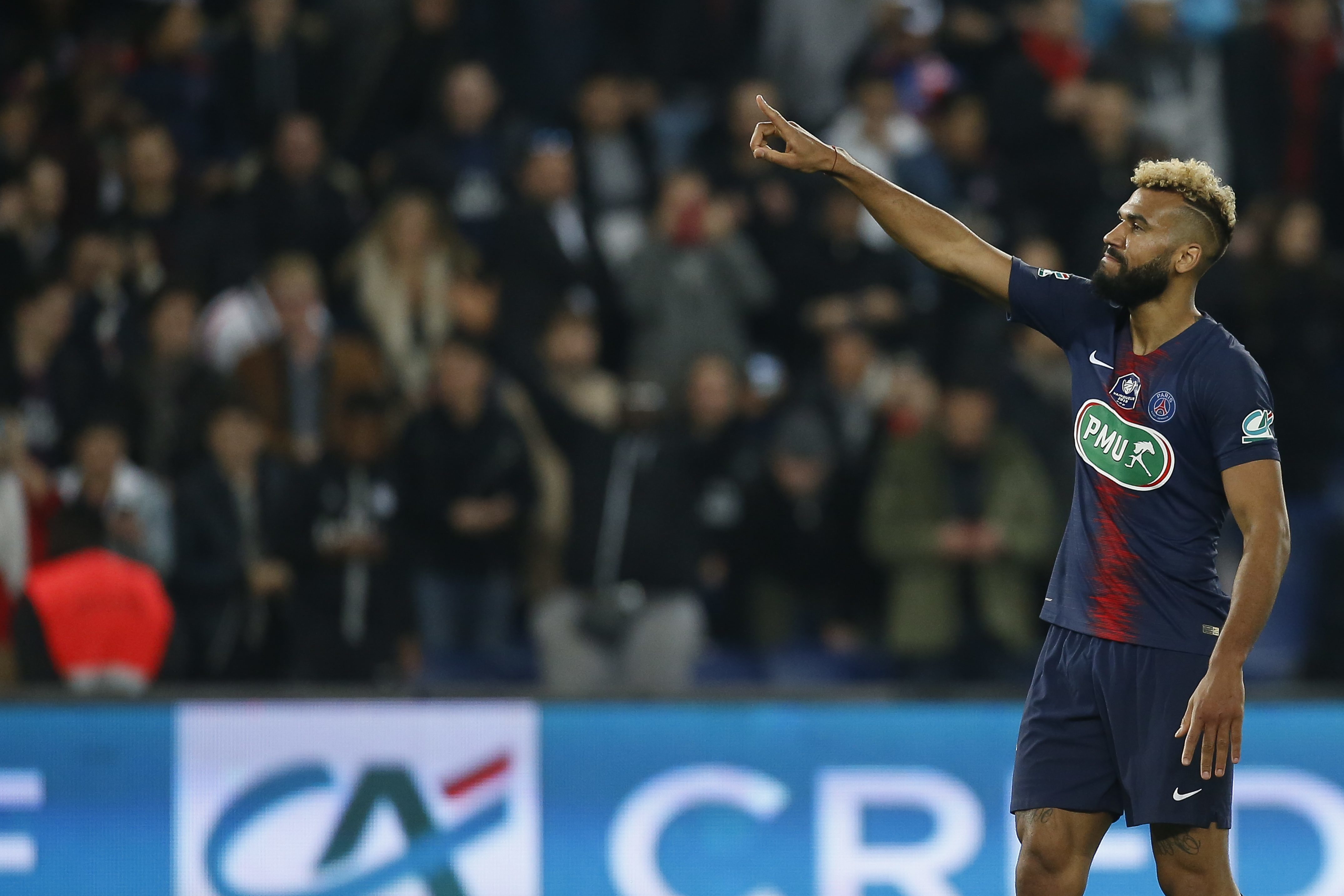 Paris Saint Germain will be chasing their fifth consecutive French Cup victory when they face Rennes this weekend.

PSG can’t sweep up all domestic honours this term after they could only make the quarter-finals of the Coupe de la Ligue, but disappointing though their season may have been relative to their ambitions, they still have the chance to land this trophy for the fifth consecutive season and at least end the campaign on a high.

The Parisians finally sealed the Ligue 1 title at the fourth attempt with a win at home over Monaco on Sunday, but recent results have certainly given hope that they can be beaten, losing two of three winless games prior to that result as they even conceded five times at Lille.

However, Rennes’ recent form is hardly encouraging and as a result, they’ve slipped down into the bottom half of the table and don’t appear capable of taking advantage of their opponents’ defensive sloppiness at present. The underdogs are just W1-D3-L4 over their past eight fixtures, with their sole win in the semi-finals of this tournament, while they conceded at least three times in half of these games.

Angel Di Maria to score first or last goal at 3.00* 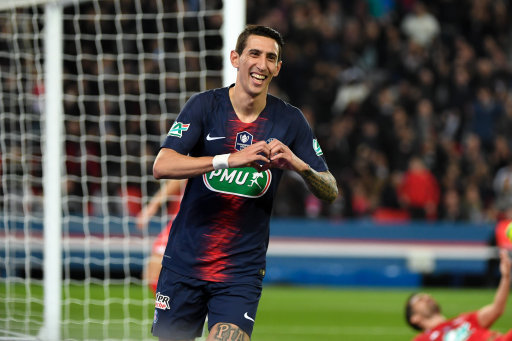 PSG are certainly capable of racking up that number and indeed, they’ve netted three or more goals in eight of 10 head-to-head meetings across all competitions since April 2016, and four or more in six of these. That means eight of those 10 clashes contained at least four strikes for the two teams combined, while both teams have found the net in five of six meetings since the start of last season.

Given seven of PSG’s nine last matches have featured at least four goals, while four of Rennes’ last five have also seen a minimum of four strikes, we’d expect this encounter to be a similarly high-scoring affair.

Thomas Tuchel’s side will be seeking to take their frustration out and with Kylian Mbappe hitting a hat-trick last time out, while Neymar and Edinson Cavani made their comebacks from injury via the bench, there’s plenty of potential for goals – assuming Maxim Choupo-Moting isn’t there to thwart them!