Red Army Bet previews this weekend's Zurich Classic of New Orleans with all the latest betting news and enhanced odds.

It’s a case of different strokes this week as the PGA Tour embraces team play for the Zurich Classic of New Orleans, providing a unique blend of excitement and high-octane action. 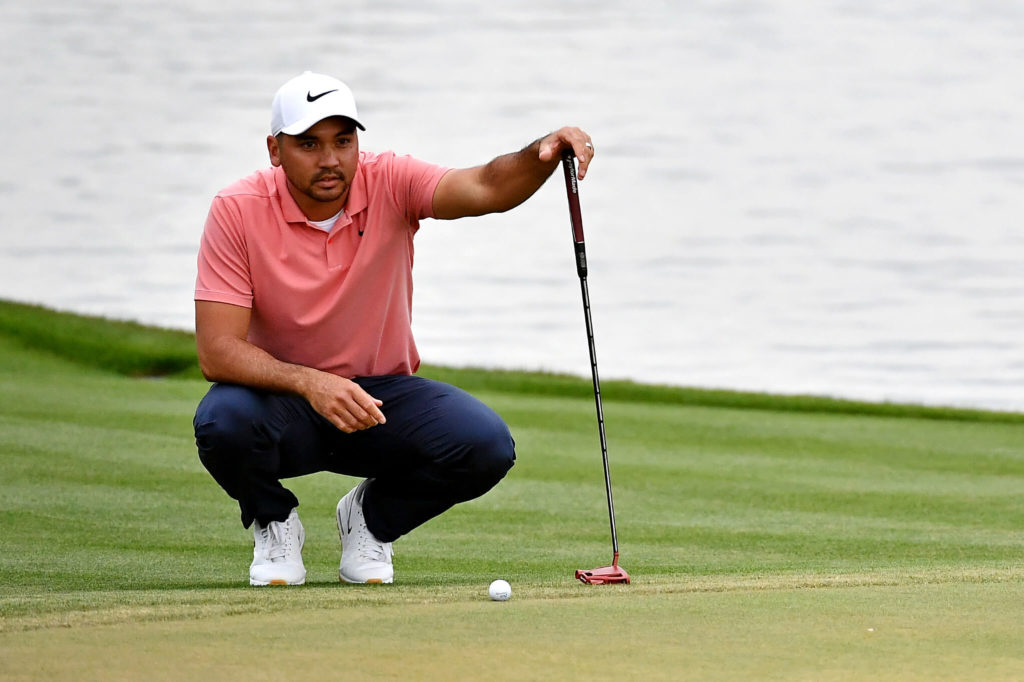 The Zurich Classic was first played all the way back to 1938 and it’s been an annual PGA Tour stop since 1958 with Byron Nelson, Gary Player, Jack Nicklaus, Tom Watson and Seve Ballesteros among its illustrious list of former champions, but after a number of lean years something of a rebrand means we are now faced with an entirely different spectacle with plenty to look forward to over the weekend.

The event switched to a new two-man team format in 2017 and now sees pairs play four-balls on Thursday and Saturday while reverting to foursomes on Friday and Sunday; all adding to the excitement of a tournament which has tried to re-invent itself in the most radical way imaginable.

And it looks to have worked as the change in format saw 24 players from the top-50 attend in 2017 while 12 months ago all four reigning major champions were in the line-up for the first time in 1984; so it’s fair to say the event has caught the imagination of some of the sport’s big names with those with a decent track record of team events understandably looking the most likely.

Day/Scott to win Zurich Classic at 8.75*

TPC Louisiana is a 7,425-yard Par 72 course which opened in 2004 and was designed by renowned golf course architect Pete Dye in consultation with tour professionals Steve Elkington and Kelly Gibson and has been part of the PGA Tour’s Tournament Players Club (TPC) network since 2005.

The course first hosted the event the same year but  12 months later it was forced back to its old venue, English Turn, after Hurricane Katrina devastated much of the area before returning in 2007 where it’s been played ever since.

It stretches over 250 acres of wetlands along the Mississippi River delta while the layout incorporates cypress and oak trees and with over 100 bunkers and five water hazards providing their own challenges and, as with most Pete Dye creations, finding fairways is key with plenty of trouble waiting for those wayward off the tee.

Watson/Holmes to win Zurich Classic at 19.00* 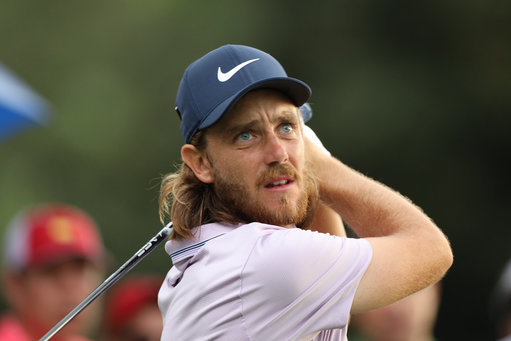 European players have historically revelled in team tournaments, notably the Ryder Cup in Paris last September, with few players enjoying as long and distinguished a record in team events as Graeme McDowell and Henrik Stenson.

The Swede has a decorated history in team golf as a past Ryder Cup winner while G-Mac has helped GB & Ireland to Walker Cup victory, holed the winning putt at a Ryder Cup as well as being a key part of two other victorious European teams against the United States while both have won on Pete Dye courses in the past, so it’s something of a surprise to see this dangerous looking pairing priced at 19.00* to win here.

Another pairing which catches the eye is that of Tommy Fleetwood and Sergio Garcia with the Englishman winning all of his games at last year’s Ryder Cup and very much a team player while his Spanish partner is also a veteran of many team events and they are 9.00* to make it another all-European success with the Australian duo of Jason Day and Adam Scott currently 8.00* favourites to take the title down under.

But if it’s a tried-and tested duo you are looking for then the clues are there and it would be an elementary mistake to overlook Bubba Watson and J.B. Holmes who team-up once more following their tied fifth place finish in 2017 with Watson a former winner here under the old format back in 2011 and the pair are currently 19.00* to find success in Louisiana.

McDowell/Stenson to win Zurich Classic at 19.00*