How does De Gea compare to the Premier League’s best keepers?

The stats behind the Spaniard's form this season 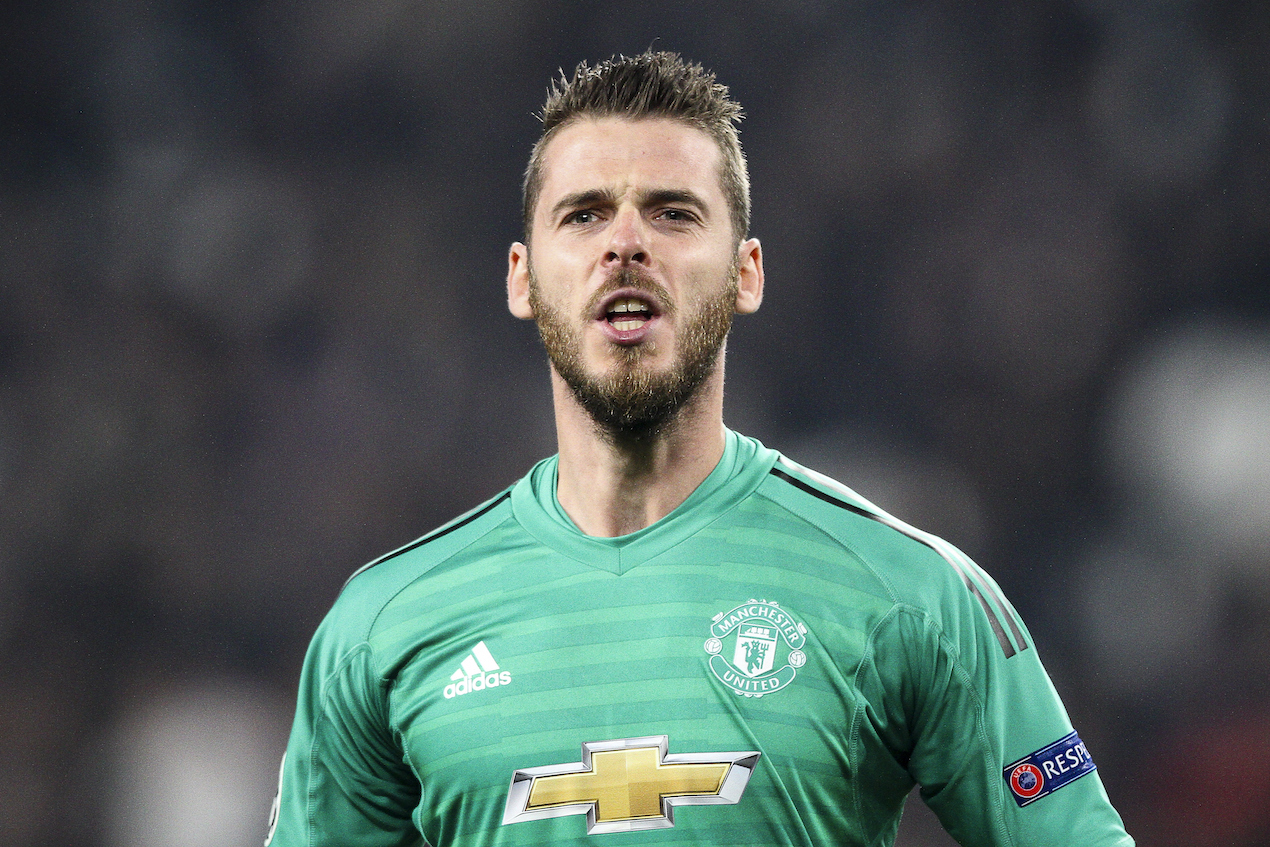 Ole Gunnar Solskjaer was a surprise choice to temporarily take the reins at Old Trafford after Jose Mourinho was sacked in December, but, after a 1-0 victory over Tottenham Hotspur at Wembley on Sunday, the Norwegian has won all six of the games he has overseen so far.

That means Solskjaer overtakes the legendary Sir Matt Busby as the Manchester United manager with the longest winning streak after taking charge, eclipsing the 1968 European Cup winner’s run of five straight victories in 1945.

But Solskjaer’s run would have ended at five were it not for the heroics of goalkeeper David de Gea, who produced a string of world-class saves – from diving reflex stops to trademark blocks with his feet – to thwart Spurs and ensure Marcus Rashford’s first-half strike was enough to snatch all three points.

United are 3.10 to finish in the top four this season*

The Spanish shot-stopper has been United’s Player of the Year in four of the last five seasons and is widely regarded as one of the best in the world in his position. But the form of Liverpool’s Alisson and Ederson of Manchester City this season have led many to question whether De Gea is still the undisputed king between the sticks in the Premier League.

De Gea has perhaps been operating a notch below his superhuman best for most of the current campaign, and he came in for criticism during a disappointing World Cup with Spain last summer.

However, a subpar season for De Gea is still better than most keeper’s are capable of at their very best. 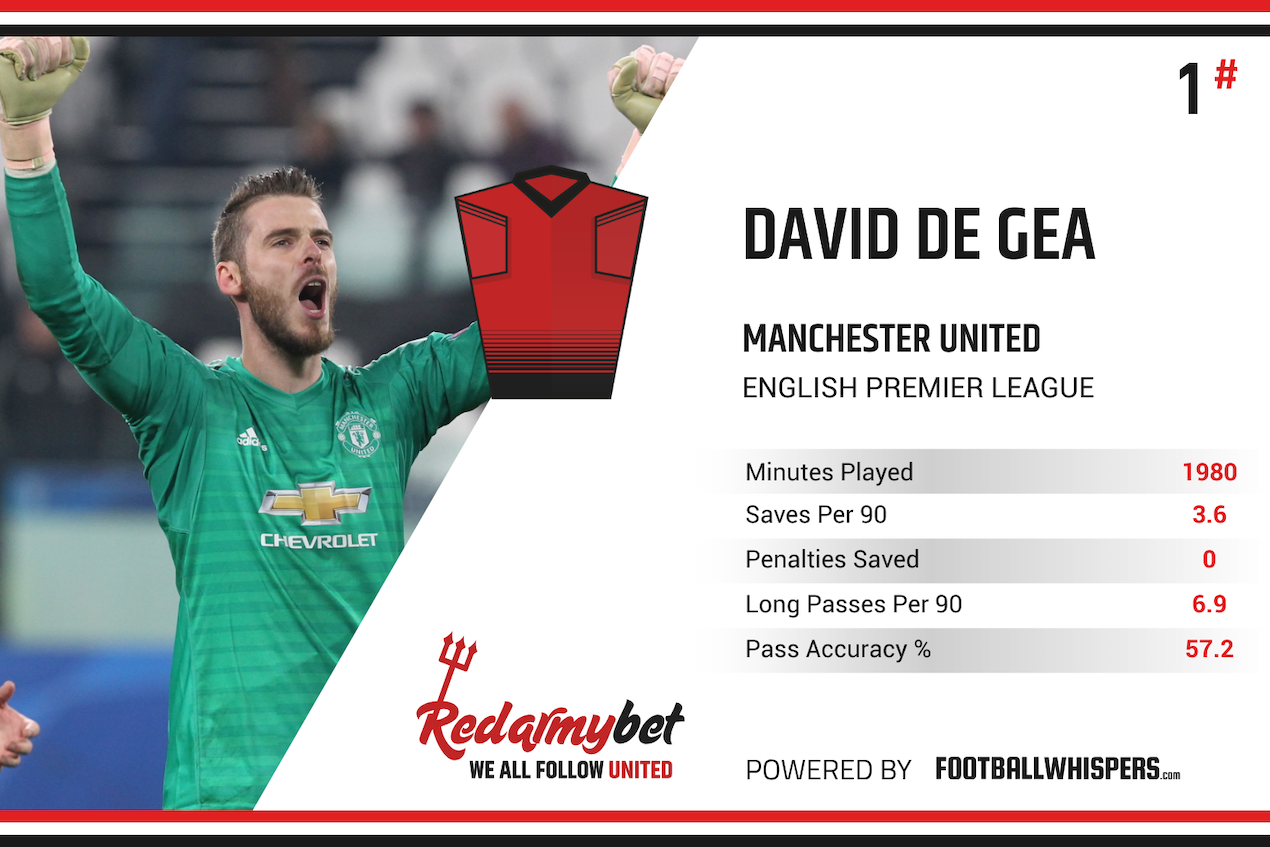 United had the second-best defensive record in the Premier League last season, with only champions Manchester City able to better their return of just 28 goals conceded. The Red Devils did not possess the sternest backline, however, and much of their ability to keep the ball out can be attributed to De Gea’s excellence.

Although United have already conceded more goals this term than they did in the entirety of last season, it’s a similar story of ineptness in front of the goalkeeper, with the Old Trafford club’s average of 13.54 opposition shots allowed per game bettered by 13 of the Premier League’s 20 teams.

The post-shot expected goals (xG) model not only quantifies the quality of a scoring opportunity based on its location on the pitch, but also takes into account the accuracy of the subsequent shot. As such, it is useful for studying goalkeeping performance.

The number of goals a keeper concedes measured against the post-shot xG they have faced allows us to see how many goals they have “prevented” through saving shots otherwise, on average, we’d expect to be scored. 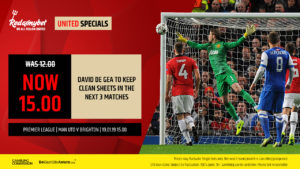 Comparing his against the other four contenders to be considered the Premier League’s best goalkeeper – Alisson, Kepa Arrizabalaga, Hugo Lloris and Ederson – De Gea has faced by far the highest post-shot xG, with his 37.99 more than Alisson (16.77) and Kepa (17.41) combined, for example.

Liverpool have conceded the fewest goals in the Premier League this season, with ten. Based against a post-shot xG faced of 16.77, we see that Alisson’s shot-stopping has saved the Reds 6.77 goals.

Only Tottenham’s Hugo Lloris can beat that figure so far this season, preventing 9.01 goals based against a post-shot xG faced of 31.01.

United are 6.50 to win a major trophy this season*

Next comes De Gea who, despite being widely perceived to have been below his best this term, has saved 5.99 goals against his post-shot xG faced. Ederson’s figure is 1.91, while Kepa’s is 0.41.

The fact that all five are outperforming their post-shot xG numbers attests to the quality of goalkeeping at the top end of the division. And while Alisson has deservedly been praised for his performances since joining Liverpool, Lloris perhaps deserves more credit.

De Gea was by far the Premier League’s highest performer against the post-shot xG he faced last season, preventing an incredible 12.61 goals, for an average of 0.33 per game – meaning his otherworldly shot-stopping was worth a goal every three games to United.

Although De Gea’s standards may have slipped ever so slightly earlier this season, his average of preventing 0.27 goals per game shows he is still operating at a world-class level. And his performance against Spurs suggests he is back to his very best.

The 28-year-old made 11 saves in the Wembley victory. That’s the second-most he’s ever made in a Premier League game – bettered only by his 14 stops in last season’s 3-1 win away to Arsenal – and the most without conceding.

De Gea is back and ready to reclaim his crown as the world’s best goalkeeper.