The Frenchman has started five league games under Solskjaer.

With eight Premier League goals from 18 appearances so far this season, Anthony Martial is on course for his most prolific campaign since signing for Manchester United in the summer of 2015.

Aged just 19 at the time, the Frenchman’s £36million arrival on transfer deadline day ahead of the 2015/16 season was a shock deal, with the youngster unfamiliar to the wider English football audience.

He finished that season as United’s top scorer, with 17 goals in all competitions, but has since struggled to consistently produce his best form, notching just four league goals in his second term at Old Trafford and eight last season.

Martial, now 23, must be in the form of his career this season, so what has changed for the 18-cap France international to have suddenly found form?

Well, it seems the answer is not much. Martial was performing at about the same level – or even a little higher – last season too, it’s just that his first-team opportunities were limited, owing largely to the arrival of Alexis Sanchez in January. 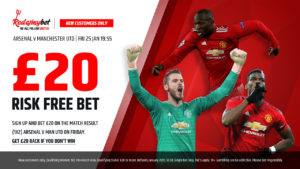 Last term, previous manager Jose Mourinho began the campaign rotating between Martial and Marcus Rashford in the left-wing position. The competition for a place seemed to spur both young attackers on, and Martial began to edge ahead of the Englishman in the pecking order.

When Sanchez was signed from Arsenal, though, Martial was initially moved from his spot on the left to the right flank, before then losing his starting place altogether. 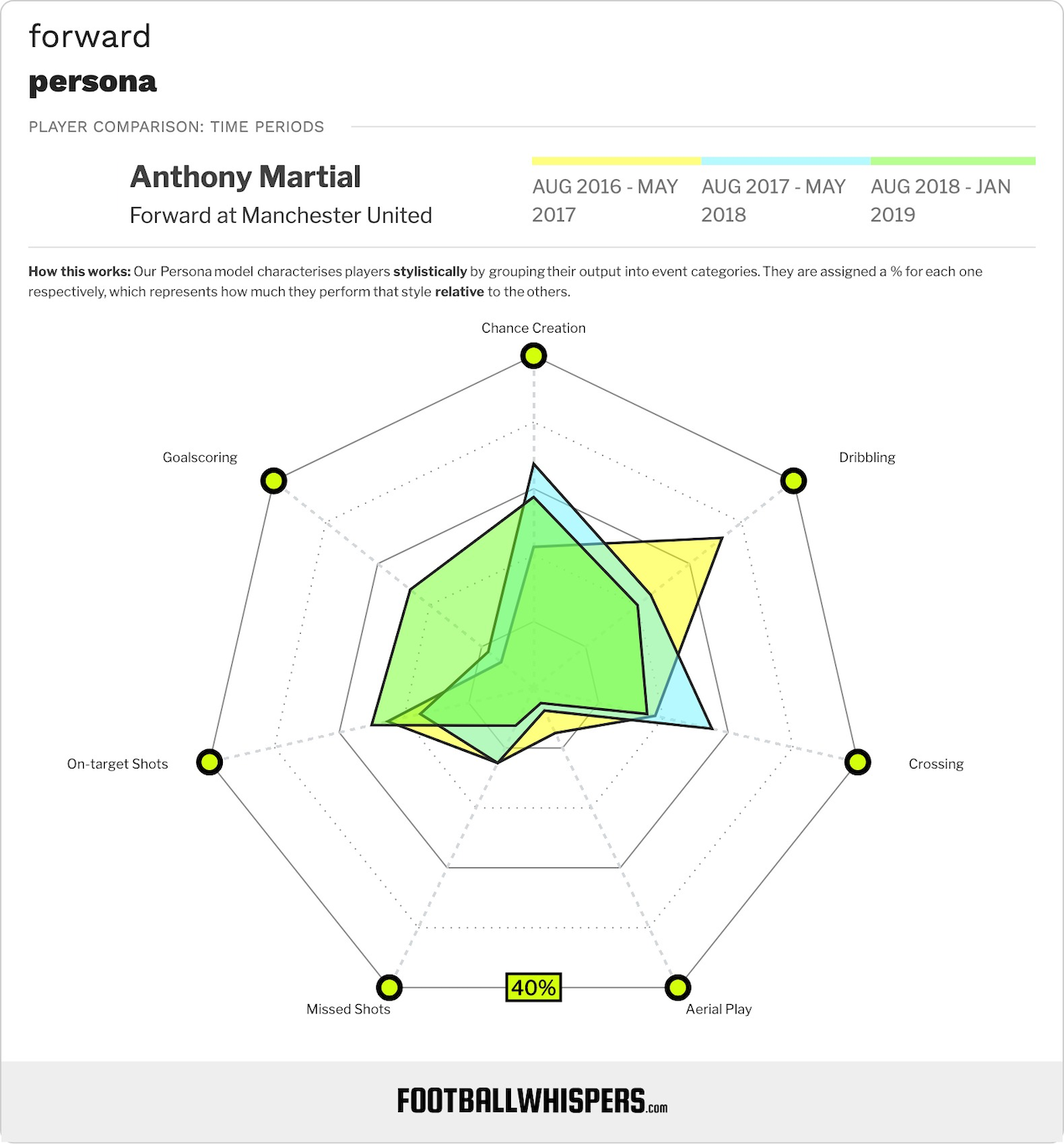 Regardless of Sanchez’s poor form, the Chilean remained the Mourinho’s primary pick for the left flank, right up until Martial was able to displace him early this season.

In many of the statistical measures of his performances, Martial was actually playing at a slightly higher level last term than he has been this season.

And even though he is scoring slightly more regularly this season, he is finding high-quality chances a little less often, with an average of 0.36 expected goals per 90, down from 0.41.

Martial’s defensive output has also reduced this season. He now averages a combined 0.6 tackles and interceptions per 90, compared to 1.87 previously.

So, rather than Martial playing better this season, he is simply playing more; he is already just four Premier League starts short of equalling his totals for each of the last two seasons.

Now a regular starter once again, United are beginning to see the full potential of the man they signed from Monaco three and a half years ago. And, as the numbers show, there is more to come from Martial. 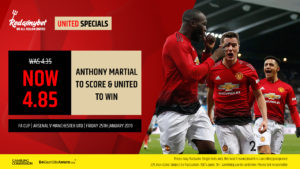