With his contract up next year, will United keep this defender? 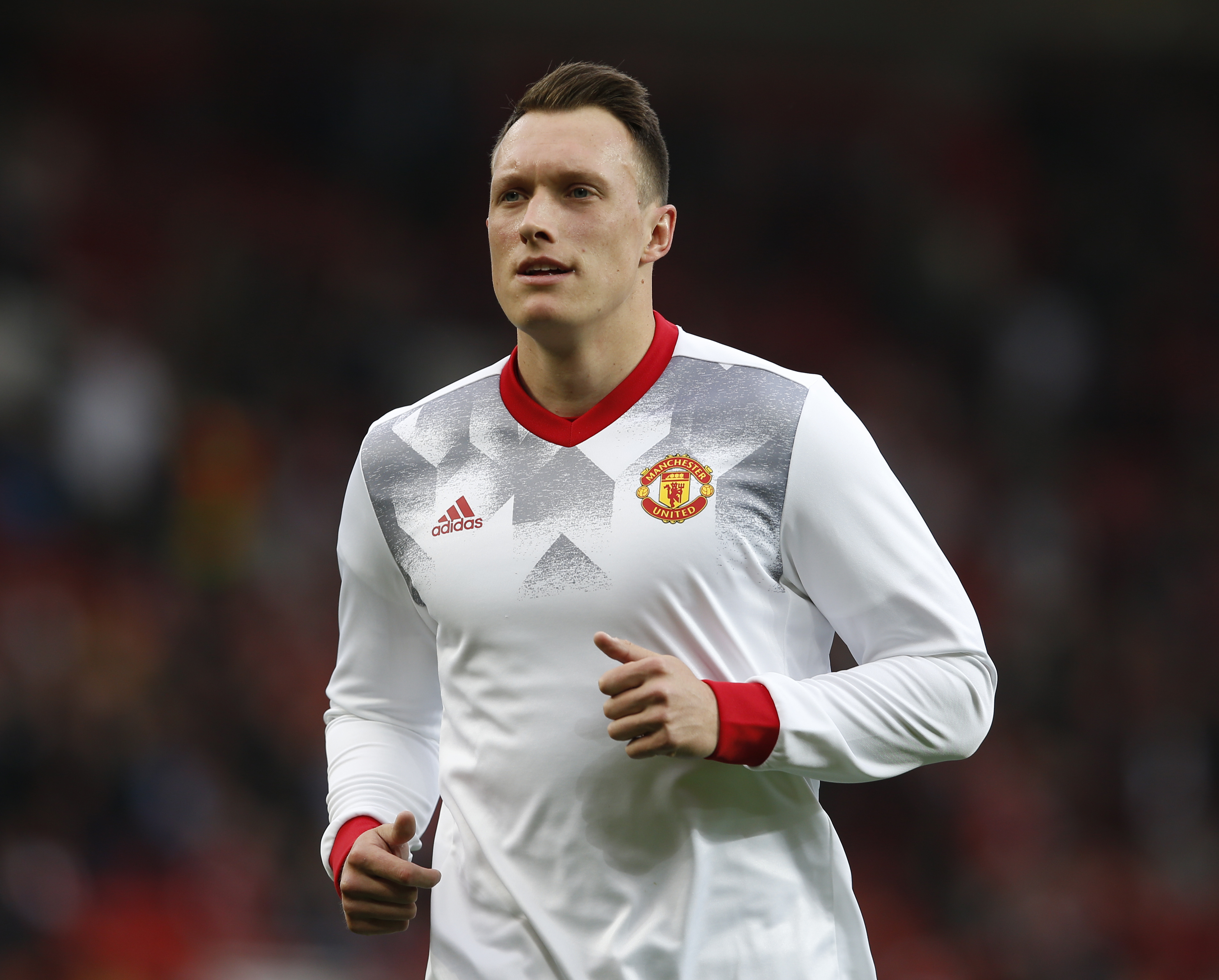 Phil Jones was lucky to not concede a penalty on Monday night.

The pressure that comes with being a United player is an immense one, there’s no doubt about that.

Playing in front of 75,000 eager supporters is an exciting but also daunting prospect for any player who puts on the red shirt. With the pressure comes a sense of expectancy, and some simply do not seem to live up to the expectations that are had of them.

Phil Jones was signed as an up-and-coming star from Blackburn at just the age of 19, for a hefty fee of £17 million. The price tag of that size being put upon a teenager indicates the potential he has, especially when it is a Sir Alex Ferguson signing.

Jones soon became a fairly solid choice at both centre back and right back and made regular appearances in his first few seasons at Old Trafford.

Seven years since his arrival and just one more year until his contract is up, the question is now being posed whether his contract should be renewed or if the 26-year-old should be released.

For starters, Jones has a history of injuries that often keep him out for longer than expected. Last season, two hamstring injuries kept him out for just over two months and his 2015/16 season was marred with recurring leg injuries. Another hamstring issue seems to have occurred when Jones hobbled off during the 3-0 defeat to Spurs.

It is incredibly difficult to rely upon a player that is frequently finding themselves in the physio room, especially in the form of a defender when a regular backline is vital.

Even when fit, his performances are inconsistent and often game-deciding. Before leaving the game early on Monday, Jones was lucky to not concede a penalty in the first half when he appeared to push Lucas Moura to the ground. He found it difficult to handle Harry Kane, who gave Spurs the lead when he found himself with too much space in the box.

Spurs game aside, it seems far too often that his performances are critiqued, which begs the question if Jones is worthy or not of wearing a United shirt. 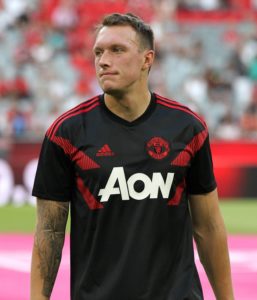 Jones was lucky to not give away a penalty on Monday night.

With his contract up in the summer of 2019, decisions will need to be made behind-the-scenes whether this contract should be renewed.

Currently, the feeling behind Jones right now is one of disappointment and it would seem that many fans wouldn’t be too disheartened to see him leave next year.

On the other hand, a long-time servant for the club during periods of uncertainty following Sir Alex’s retirement could see him offered a new contract at the club. The next few months will likely decide this, with eyes firmly upon his fitness and performances.

Is it Time to Give United Fans a Bit of Credit?