“We know there is a very good player there,” Ole Gunnar Solskjaer said when asked recently if he was concerned about Alexis Sanchez’s dismal form for Manchester United. “It’s like the ketchup bottle. When it comes, it comes, and I’m sure he’ll be fine.”

But United have been banging the end of this particular ketchup bottle for more than a year now, with Sanchez producing little of the sauce that once made him one of the Premier League’s most feared players while with Arsenal.

Thirteen months, 37 appearances and just five goals on from when United broke the bank to sign the Chilean, making him the highest-paid player at the club after sending Henrikh Mkhitaryan to the Emirates in an exchange deal to land the former Barcelona forward, the Red Devils could be forgiven for contemplating cutting their losses and manufacturing a summer exit for the 30-year-old. 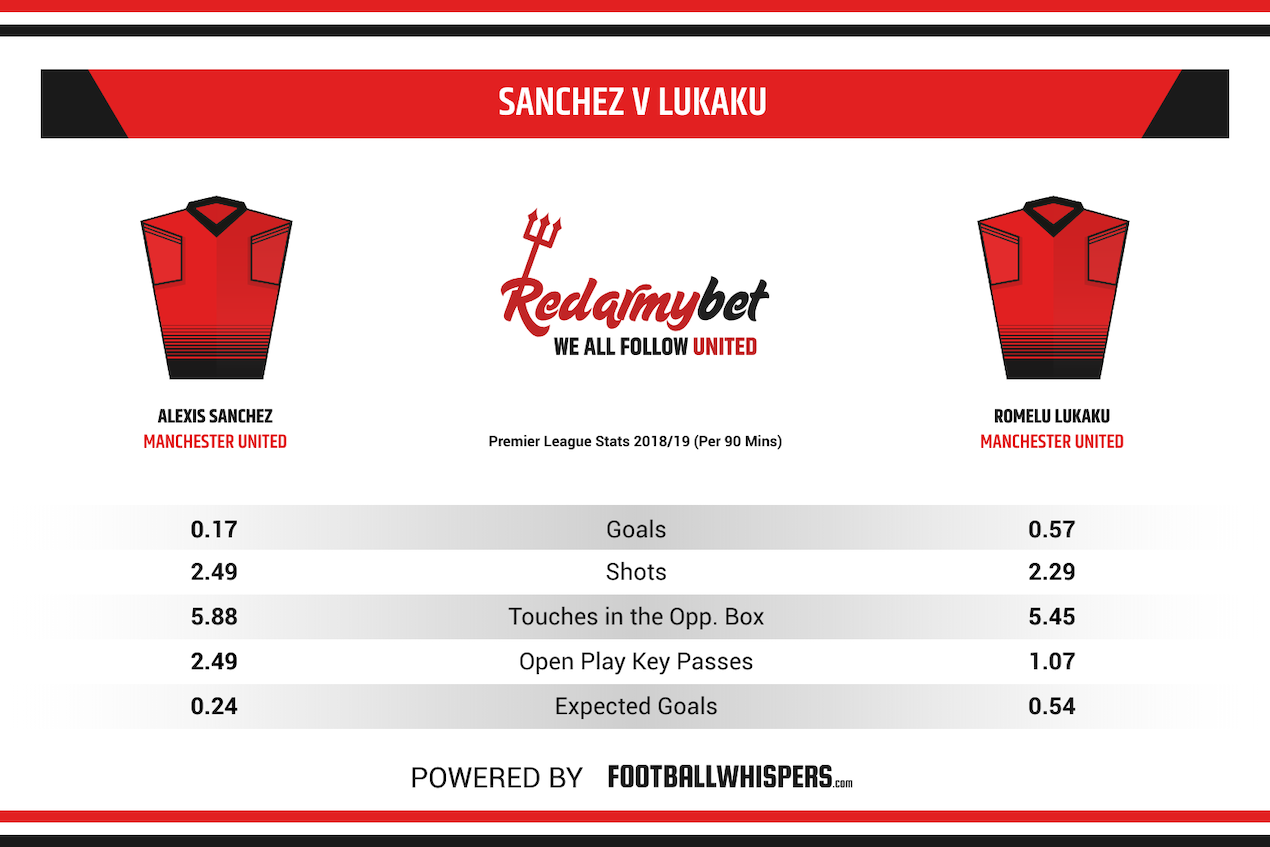 Circumstances have dictated that Sanchez is now likely to play a key role in this weekend’s fixture. With Anthony Martial and Jesse Lingard injured during last week’s 2-0 Champions League loss to Paris Saint-Germain at Old Trafford, Solskjaer is short of attacking options, and after having started with Romelu Lukaku for the FA Cup fifth-round victory against Chelsea on Monday night, the visit of leaders Liverpool to Old Trafford in the Premier League on Sunday could mean that Sanchez is given a chance.

The caretaker manager has already conjured answers to questions that remained unresolved during Jose Mourinho’s tenure in charge, such as how to get the best out of Paul Pogba, what should be considered Marcus Rashford’s true position and how to marry results with performances.

But Sanchez and his abject form since joining the 20-time champions remains a mystery even to the man with the Midas touch.

“I can’t do anything about Alexis Sanchez,” Solskjaer admitted after a dismal cameo from the ex-Arsenal star in United’s loss to PSG. “When he plays he needs to finds himself because we know there’s a quality player there.”

Coming on at half-time against the big-spending Ligue 1 champions, along with Juan Mata, Sanchez replaced the aforementioned injured pair. And this, to most viewers, was the moment the balance of the game irrevocably swung in PSG’s favour.

In lieu of the injured speedsters, United’s replacements offered little in the way of urgency, dynamism or unpredictability – attributes that once marked out Sanchez’s game. The home side’s attack grew stodgy and limp, their counter-threat, or lack thereof, sneeringly disrespected by Parisians.

This was another chance for Sanchez to put down a marker, to show that he deserved to start in what was, more than any other match since his Old Trafford arrival, the kind of game he was signed to influence, that he was still relevant. 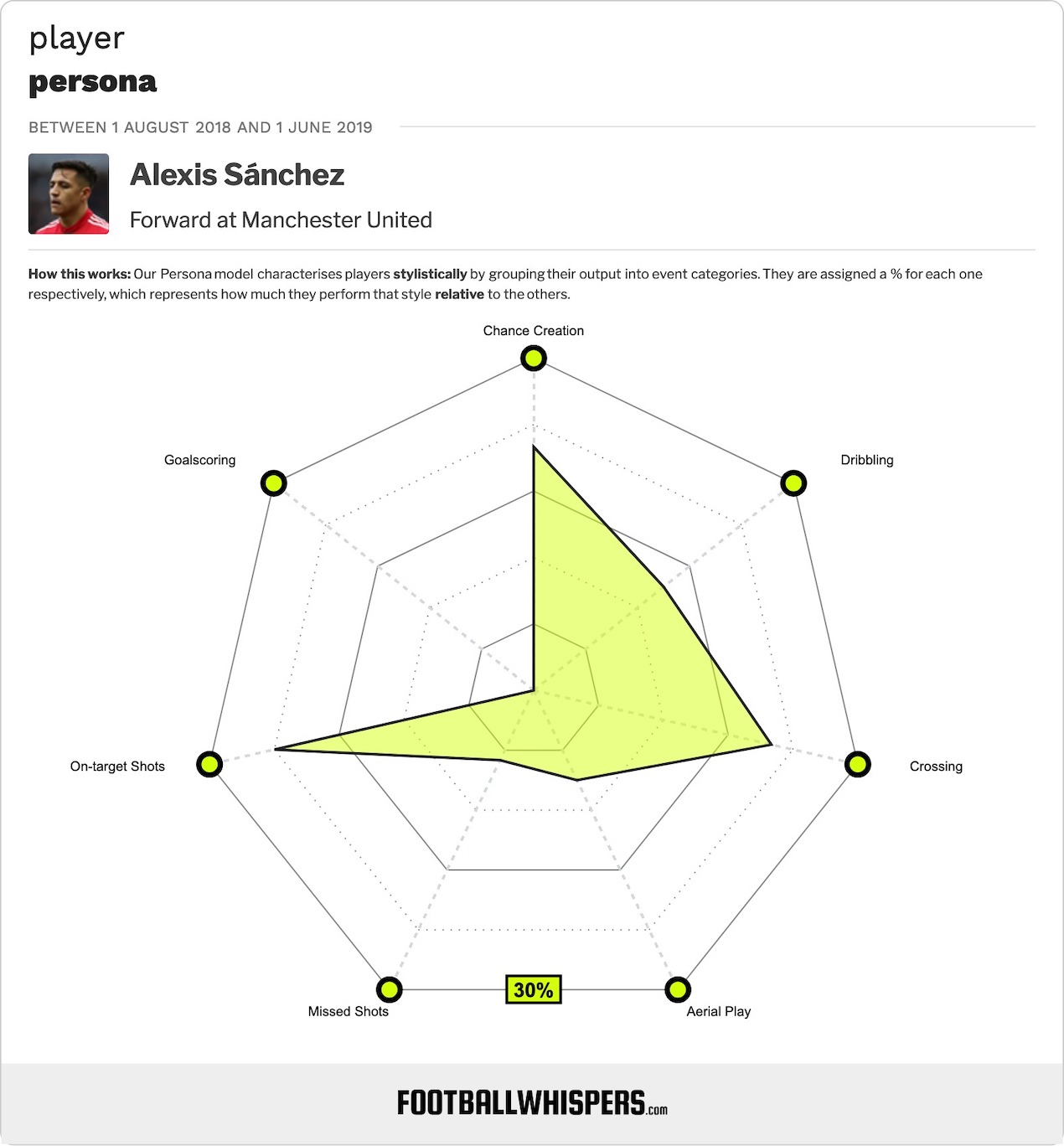 In his 45 minutes on the pitch, Sanchez completed no dribbles, attempted no crosses, created no chances, took no shots and made just 15 passes.

It was a performance that did nothing to dispel fears among United fans that Sanchez – who, at 30, between club and international appearances, has a staggering 709 senior games under his belt – is burnt out, physically worn down and with too many miles on the clock to be effective at the highest level any more.

In this respect, Sanchez might now be in the last-chance saloon, with two hugely important fixtures on the horizon in which, almost by default, he will have the opportunity to prove his doubters wrong.

Solskjaer seems convinced the Chilean still has a lot to offer, that the penny will soon drop and he will be restored to his former powers. If it doesn’t happen now for Sanchez, though, you have to wonder whether it ever will.