Red Army Bet looks ahead to the 145th running of the Kentucky Derby which is now wide open following the withdrawal of Omaha Beach.

The Kentucky Derby is now wide open after favourite Omaha Beach was scratched, with a number of contenders waiting in the wings to take the biggest prize in American racing.

Omaha Beach was withdrawn on Wednesday 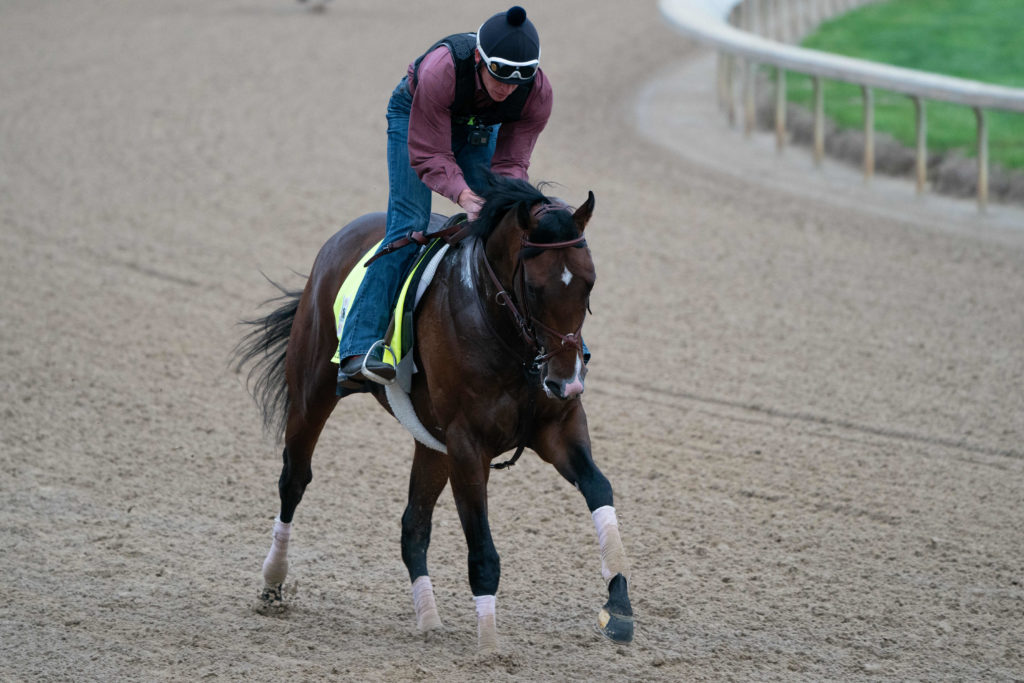 The 145th running of America’s most famous thoroughbred race takes place at Churchill Downs on Saturday evening, but they will go off without the well-fancied Omaha Beach after trainer Richard Mandella revealed his mount would be ruled-out due to an entrapped epiglottis.

The pre-race favourite for Saturday’s Kentucky Derby will not be racing after it was revealed colt has been suffering with a breathing problem, the third time in 11 years the market leader has been scratched, meaning the race is now as open as it has been for years.

The dark bay colt had been installed as 5.00 favourite after a three-race winning streak had seen him take the spoils in both the Rebel Stakes and Arkansas Derby as he looked to challenge for the lion’s share of the $3 million purse under veteran jockey Mike Smith who claimed the Triple Crown 12-months ago aboard Justify.

“It’s been a devastating thing, but we have to do what’s right for the horse,” Mandella told the Press Association. “It’s such a disappointment, but we’ll fight again, we won’t be out a long time,” said the trainer who has never won the Derby with six previous starters.

The absence of Omaha Beach opens the door for several others including Game Winner, who is now the 5.00* favourite in the betting and is one of three Bob Baffert horses heading to Churchill Downs.

Roadster  at 6.00* and Improbable, also at 6.00* are the two other of Baffert entries, who last year became only the second trainer in history to saddle more than one Triple Crown winner with the victory of Justify in this very race.

Game Winner to win the Kentucky Derby at 5.00* 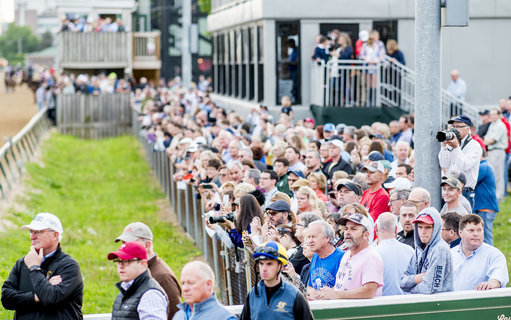 Another contender now in the mix is Omaha Beach’s replacement, Bodexpress, trained by Gustavo Delgadoand and son of 2012 Kentucky Derby and Preakness Stakes runner-up Bodemeister, with the bay colt 0-3-0 in five career starts with a pair of seconds in three races so far in 2019 and currently 26.00* in the Kentucky Derby betting market.

Meanwhile, Tacitus comes here with the most qualifying points after wins at the Wood at Aqueduct and the Tampa Bay Derby in Florida with jockey Jose Ortiz opting to ride him over Improbable and being saddled by Hall of Fame trainer in Bill Mott means he is a rather attractive option at 9.50*

First run in 1875 the Kentucky Derby has been held at Churchill Downs ever since making it the nation’s longest continuously held sporting event but despite its glorious history there have been few fairy tales down the years and has been virtually free of any longshot winners in recent times with each of the last six favourites going on to win the race.

When looking for a winner it’s worth noting that California-based horses have won four of the last five ratings, a statistic which might favour Roadster, Game Winner, Improbable and Gray Magician – the outsider in this one at 51.00* – while geldings have won only six times since 1908 with Tax, at 23.00*, looking to buck that trend this time around.

Improbable to win the Kentucky Derby at 6.00*